Now that the season is over, we would like to thank the Paris Saint-Germain Handball players who are leaving the capital club. Among them, Nedim Remili is setting off for Kielce.

These were the words Nedim had during the last match of the season at Coubertin, against  boyhood club Créteil. How can you prove him wrong? The French right-back arrived in Paris at the age of 21. At Paris Saint-Germain, he lifted his first titles and made his debut in the EHF Champions League. 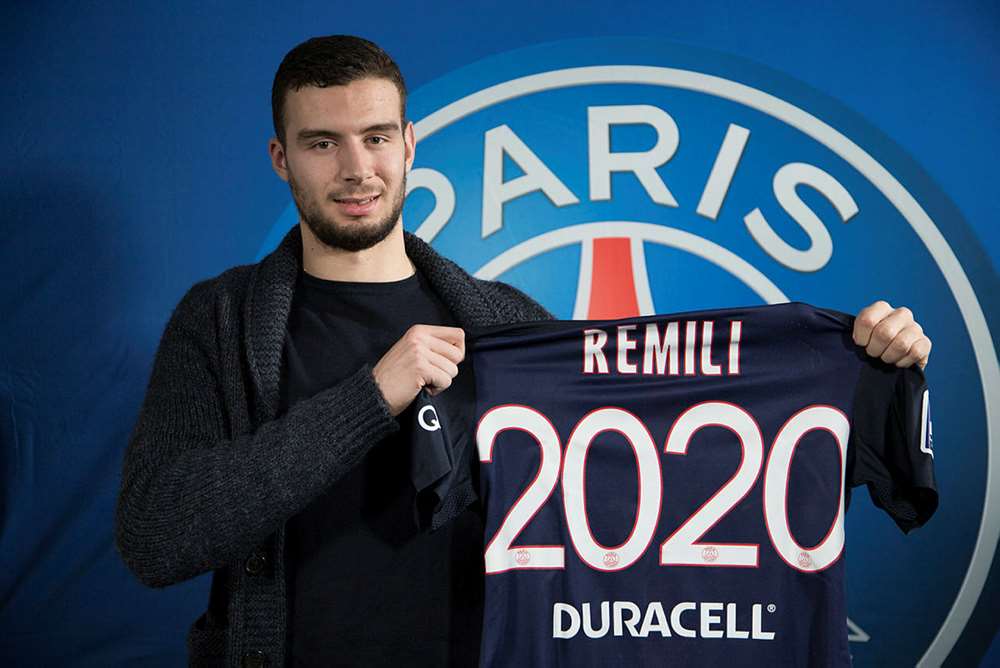 Very strongly attached to the Club, he gave a lot to the team and helped the Parisians to obtain many titles during these six seasons: six league titles, three Coupes de France, three Coupes de la Ligue, two Trophée des Champions and no fewer than five trips to the Champions League Final4! 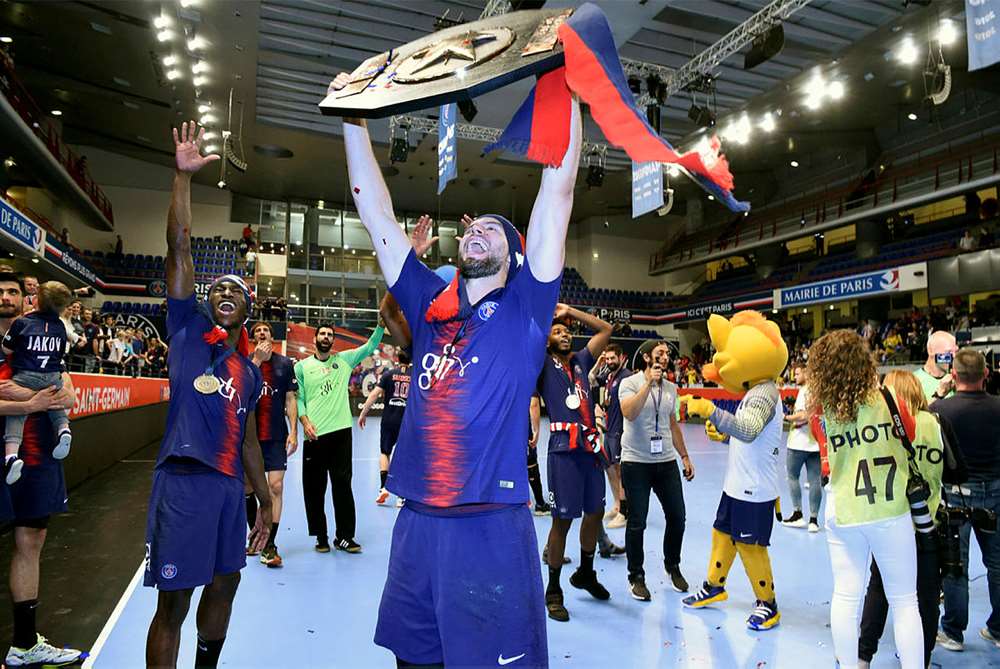 Thanks to his good results with Paris, Nedim earned a place in the French team and participated in several major competitions. He won the World Championship in France in 2017, but also the Olympic Games in Tokyo in 2020. In both competitions, he was elected best centre-half of the tournament. 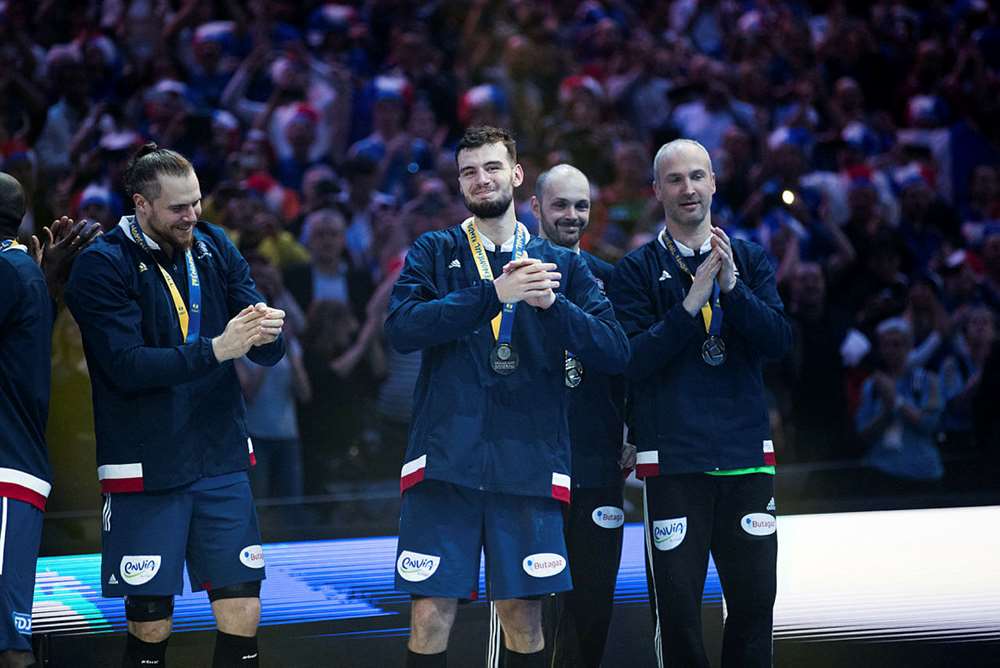 With more than 270 matches and 1100 goals under the Parisian colours, Nedim's statistics will be missed in Paris, but it is above all the man and the bonds forged that we will remember.

The capital club would like to thank Nedim for his six seasons in the Parisian shirt and wishes him all the best for the rest of his career.

Training: The pick of today's pics