The Parisians get the better of OL and go top 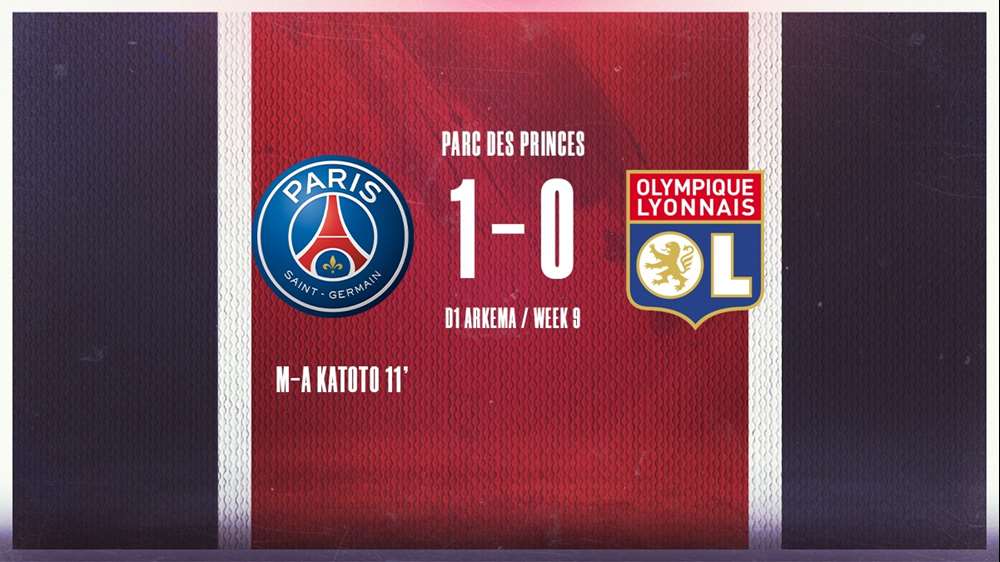 Paris Saint-Germain were sitting in second place just behind Lyon before kick-off. And Olivier Echouafni’s team were facing off against the Lyonnaises at the Parc des Princes for the first time since 2009, when they notched a 1-0 win against Juvisy.

Straight from kick-off the Parisians made their intentions clear as they grabbed hold of possession. The club from the capital’s dominance was soon reflected on the scoreboard. After being played through by Diani, Katoto burst through and rounded the onrushing keeper. Renard couldn’t do anything to prevent Katoto’s strike across goal from nestling into the back of the net (1-0, 11’). 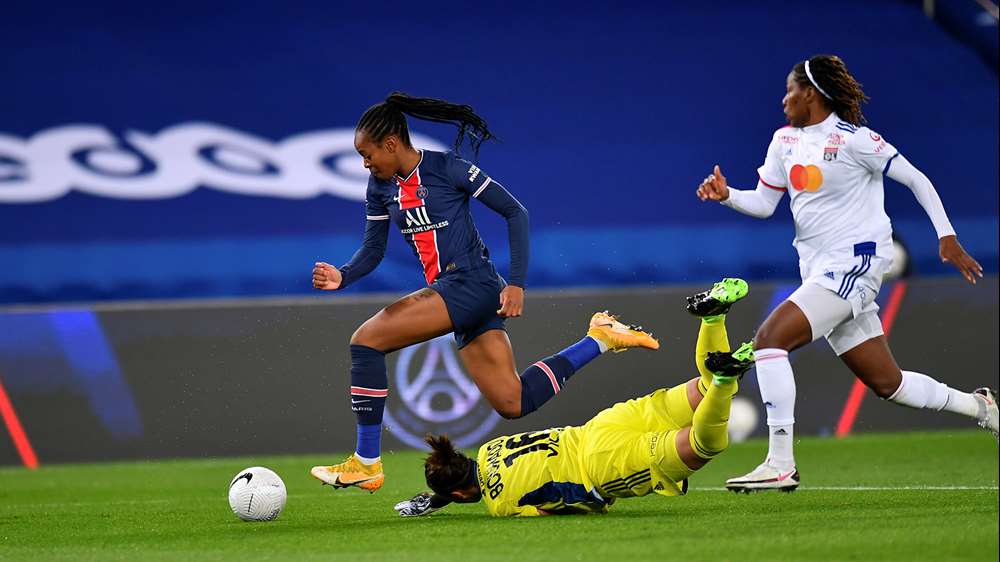 The Rouge et Bleu’s pressing game made Lyon uncomfortable and the visiting team were only able to test Endler once in the first half (17’). Just before the break Katoto nearly doubled the lead with a spectacular overhead kick that went just wide of the Lyon goal (42’). Paris proved calm under pressure and didn’t just set out to defend their lead. They made sure of the victory by controlling the game from start to finish. In the last few moments of the game Paredes’s sublime challenge snuffed out one of the Lyonnaises’ rare chances (86’). 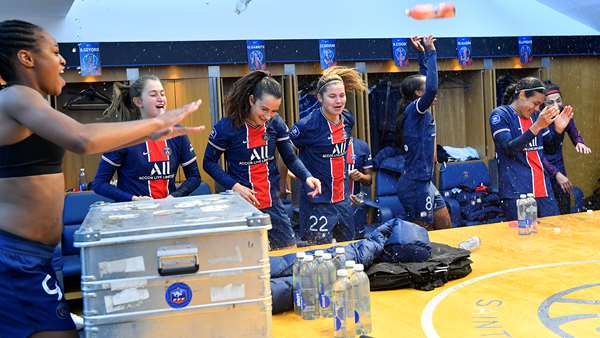 So the Parisians recorded an impressive victory on home turf and went top of the league table at the halfway point of the 2020-21 season. It’s now up to them to continue the momentum after this fantastic performance.