Olivier Echouafni: 'The squad is ready for this type of game'

The Paris Saint-Germain women’s team manger answered the press’ questions this Thursday November 19 on the eve of their top-of-the-table clash with Lyon on matchday 9 of the D1 Arkema, at the Parc des Princes.

“The victory against Issy gave us a massive confidence boost, especially offensively. All of the strikers scored. We started the game well and we were ruthless. If it had been a tight game then the match against Lyon could have been an even tougher task.”

“Everyone has come up negative in the last round of COVID testing, so that’s great news. We’re also happy with the fact that everyone is fit to play. Ramona Bachman and Jordyn Huitema didn’t train for the first part of this week, but they are both fit for the weekend.” 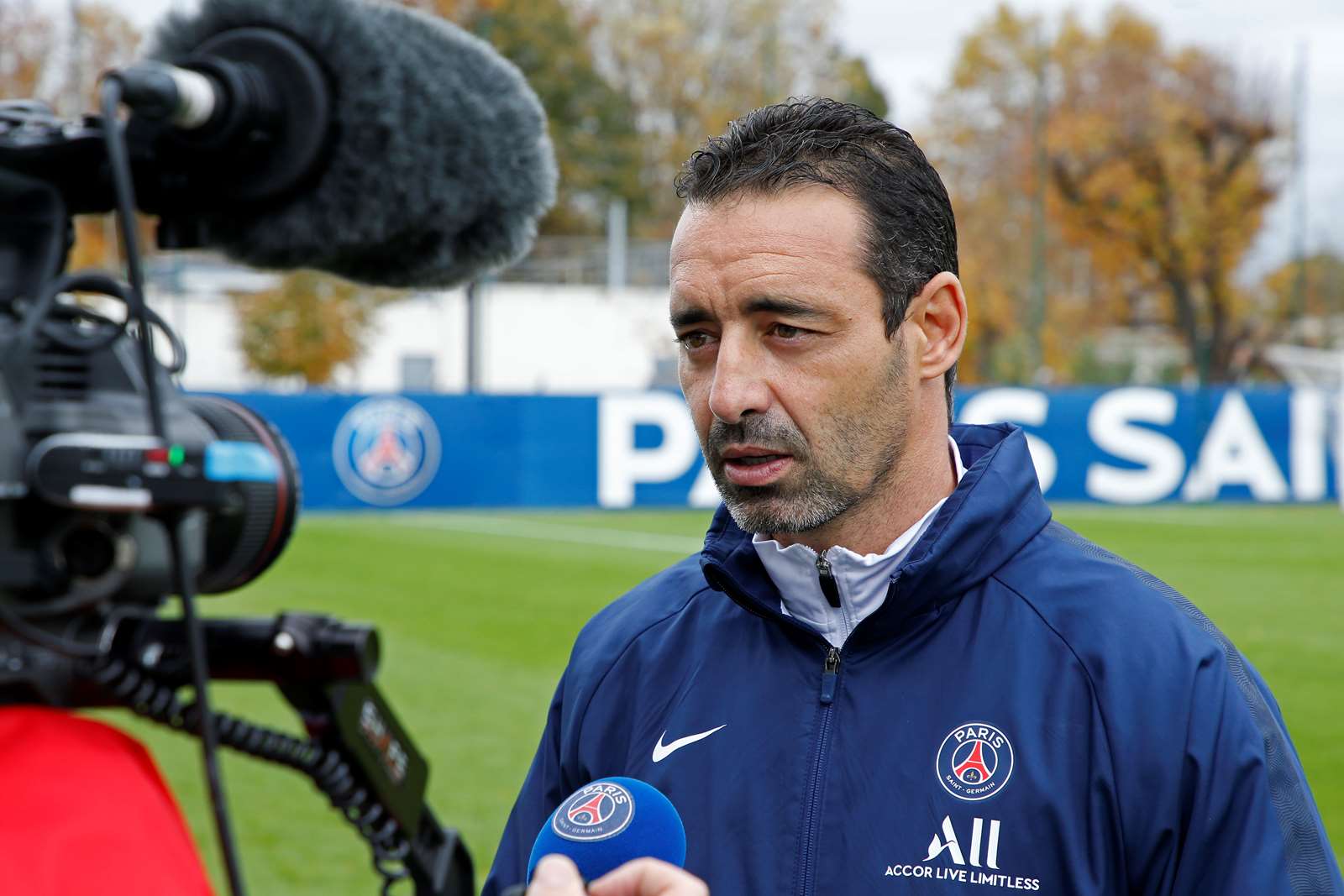 “We need to be better going forward against Lyon. We haven’t been able to create many chances against them recently. We need to create more and take them once we’re in their box, because we haven’t done that in the last few years. We’re working hard to improve in those areas each and every day. We’ll need to show determination and motivation without putting ourselves under too much pressure. In these games it’s so important to be relaxed when you step onto the pitch.”

PLAYING AT THE PARC DES PRINCES

“Tomorrow’s game creates history. It’ll be the first time that the women’s team plays a league game at the Parc des Princes after already playing there in the Champions League. It’s a real source of motivation for the squad, and I’d like to thank the club, the president Nasser Al-Khelaïfi and Leonardo for making it possible. It’s a massive game and the board have shown that they’re counting on us to show what we can do. The players are delighted.”

“Records are there to be broken. We’ll always strive to improve, and our results are getting better every time we face Lyon. It isn’t easy though; Lyon are the best team in the world, so they’re bound to be favourites. But we’ve been working hard and the staff are doing fantastic work with the players. Those players will be rewarded one day, and hopefully it will be sooner rather than later.”