After a hard-fought match, the Paris Saint-Germain women managed to qualify from the Coupe de France round of 16 (0-0, 4-5 on penalties) in Dijon. 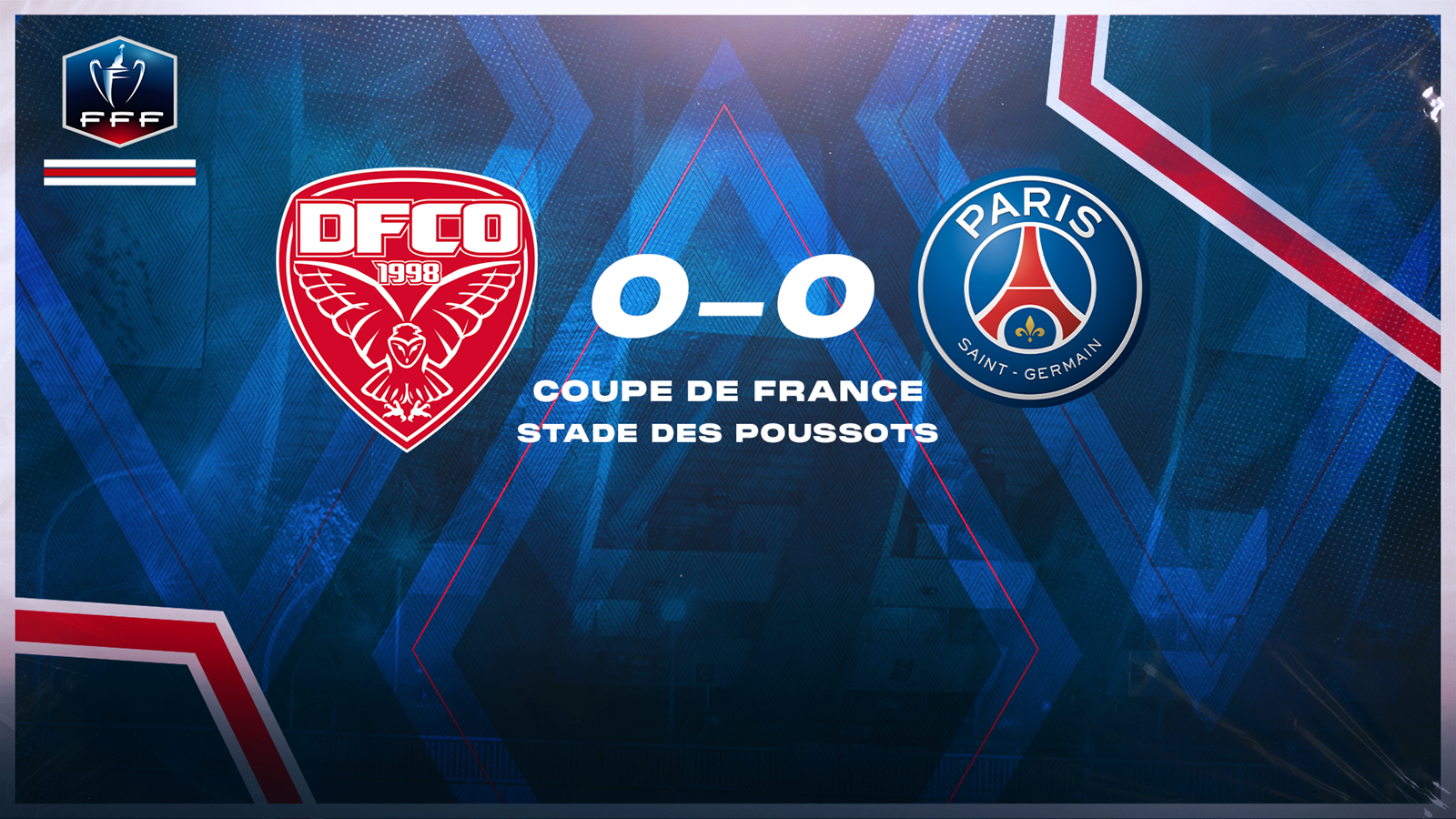 This Sunday, the French champions played their very first match of the year at the Stade des Poussots. Didier Ollé-Nicolle introduced the attacking trio of Baltimore - Katoto - Huitema and the De Almeida - Dudek duo in defence as the 16th Coupe de France continued.

From the start, the Parisians took control of the game but Dijon's defence held them back. Didier Ollé-Nicolle's players had great chances throughout the match but were unable to make any of them count.

Having failed to make the difference in normal time, the Parisians took control of the penalty shoot-out by making a clean sweep (4-5 on penalties). It was down to Ramona Bachmann to finally send the Parisians through after finding the net!

A qualification for the last 8 of the competition which allows the Parisians to start the year 2022 in the best possible way. 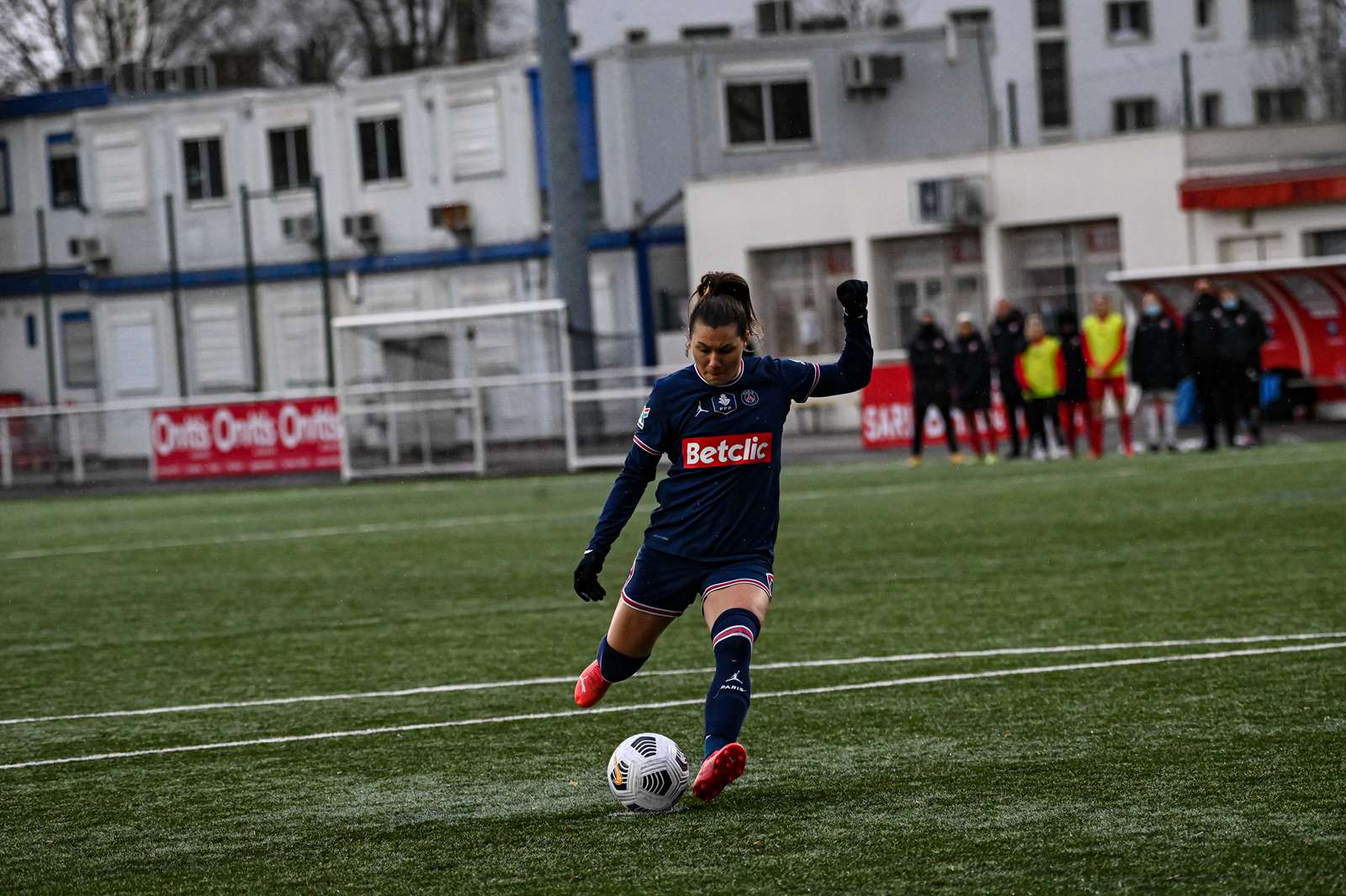 The Parisians will meet Les Dijonnaises again on the next day in their next league game (Matchday 12) on 16 January at 12.45pm at the Stade Jean Bouin.

Ollé-Nicolle: 'Go calmly into the second half of the season'
Women 7 January 2022

Ollé-Nicolle: 'Go calmly into the second half of the season'

Grace Geyoro: 'We're up for it'