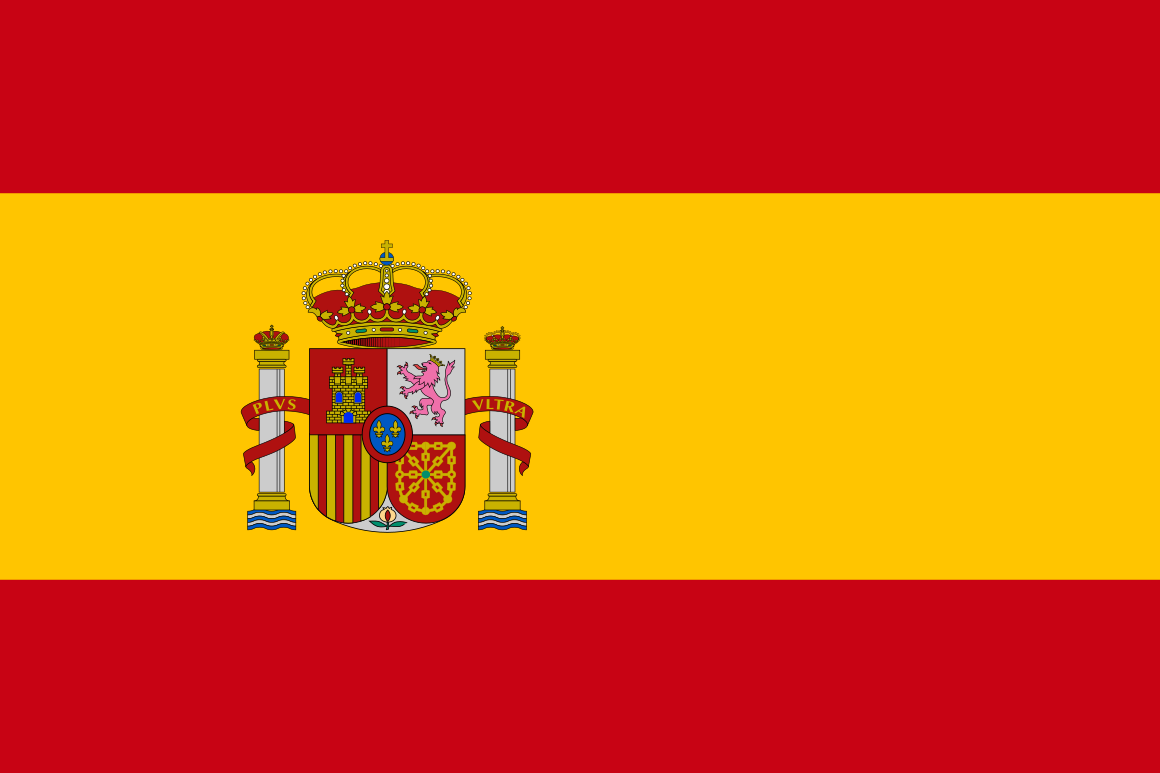 Born and raised in Seville, it was at Real Madrid, the club for whom he signed at 16 years old, that Sergio Ramos truly earned his status as a footballing legend.

The man who is now recognised as one of the best defenders in the history of the game, lifted 22 trophies, including five La Liga and four Champions League titles during his time in the Spanish capital. In total, he played 671 matches and found the back of the net on 101 occasions, an almost unheard of feat for a defender.

The same can be said for his record with the Spanish national side, with whom he won Euro 2008, World Cup 2010 and Euro 2012, and scored 23 goals. 15 years after his international debut, he is now the most capped Spanish player in history (180 caps).

Arriving in Paris in the summer of 2021, “SR4” has arrived in the capital to bring his experience, but also his competitive spirit, epitomised by his sense of sacrifice and a hunger to win. This is Paris: Episode 16

All on the same team!