Results of our Paris internationals

No less than 15 Paris Saint-Germain players have been away on international duty preparing for international tournaments... Let's see how they've gotten on so far!

The France national team, including Presnel Kimpembe and Kylian Mbappé, played two friendly matches at the Stade de France, in preparation for the Euro and the opening match against Germany. The first was against Wales, and a 3-0 victory, with Kylian Mbappé scoring in the 34th minute before providing an assist.

Then our two Parisians continued their winning ways – and by the same scoreline - against Bulgaria (3-0). Didier Deschamps started the two Parisians in both matches, with the striker coming off in the final minutes, while Presnel Kimpembe played the whole game. 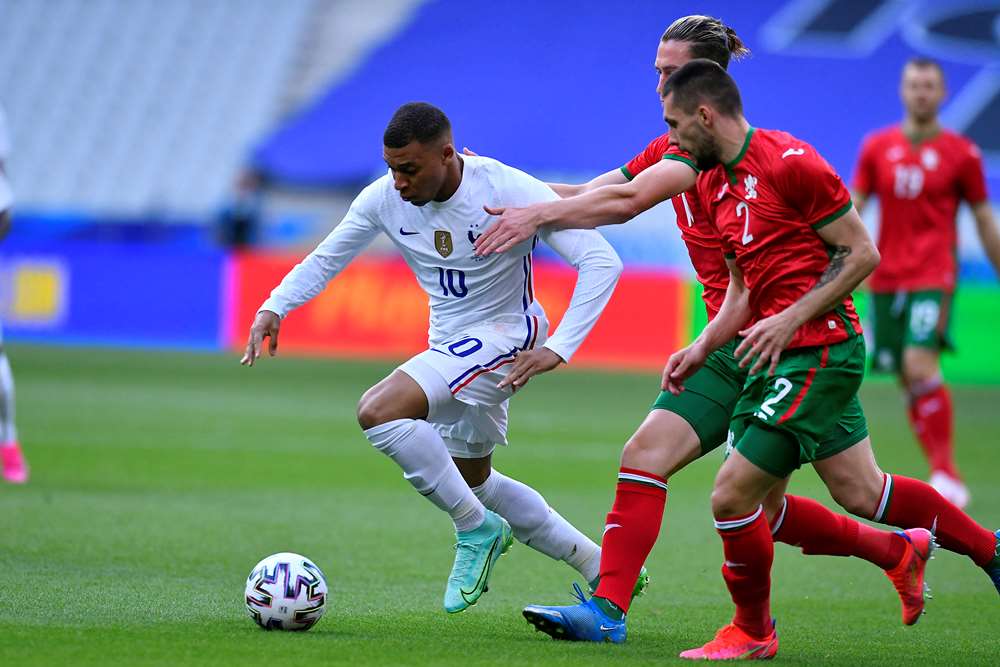 Italy began with a 7-0 friendly win over San Marino on Friday 28 May at the Sardegna Arena in Cagliari. Moise Kean played 46 minutes, while Alessandro Florenzi was left on the bench and Marco Verratti was still working his way back from injury.

For the second friendly, Roberto Mancini had announced his final Euro 2020 squad, without Moise Kean, but with Verratti and Florenzi. The latter played almost the entire match (87 minutes) against the Czech Republic on Friday 4 June and a 4-0 win at the Stadio Renato Dall'Ara in Bologna.

Argentina's Angel Di Maria and Leandro Paredes faced off against Chile last Thursday at the Estadio Unico in Santiago del Estero in qualifying for the 2022 World Cup. It was the first time that the Parisians pair had both started under Scaloni, but they were forced to settle for a draw (1-1). And it was a similar story against Colombia in their second qualifier, where Di Maria was left on the bench and Paredes scored, but Argentina were once again held to a 2-2 draw. 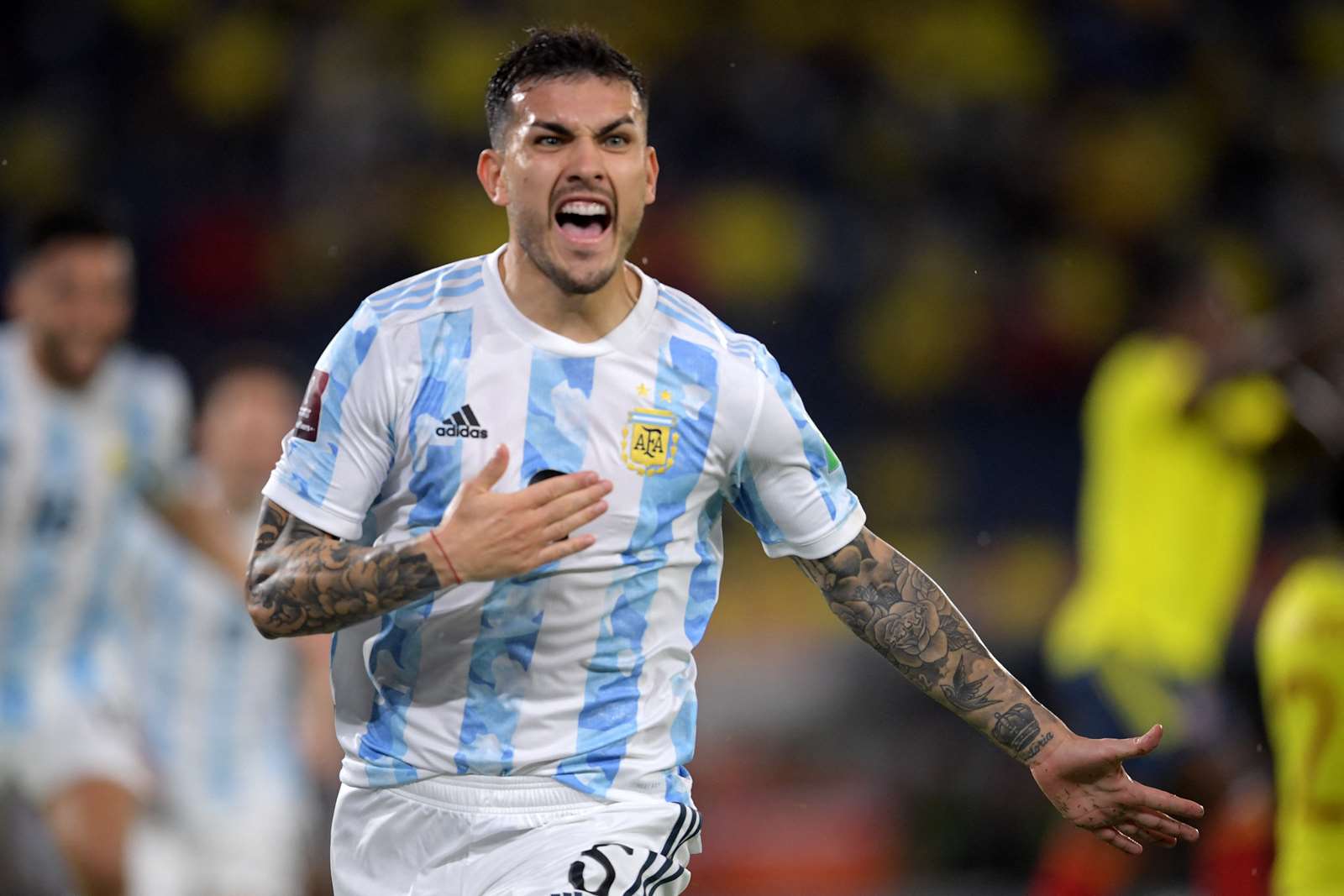 Two matches were on the agenda for the Seleçao, again as part of the South American qualifiers for the 2022 World Cup in Qatar. Marquinhos and Neymar jr. are key members of Tite's team and were obviously in the starting line-up for both matches.

Brazil first won against Ecuador (2-0), with Neymar Jr sealing the victory with a goal from the penalty spot in the 94th minute. The Brazilians then beat Paraguay by the same score (0-2), and our Parisian No.10 again starred, opening the score in the 4th minute, before providing an assist for Lucas Paqueta to net the second goal in the 93rd minute. As a result, Brazil remain in first place in the AmSud Zone qualifiers, ahead of Argentina and Ecuador. 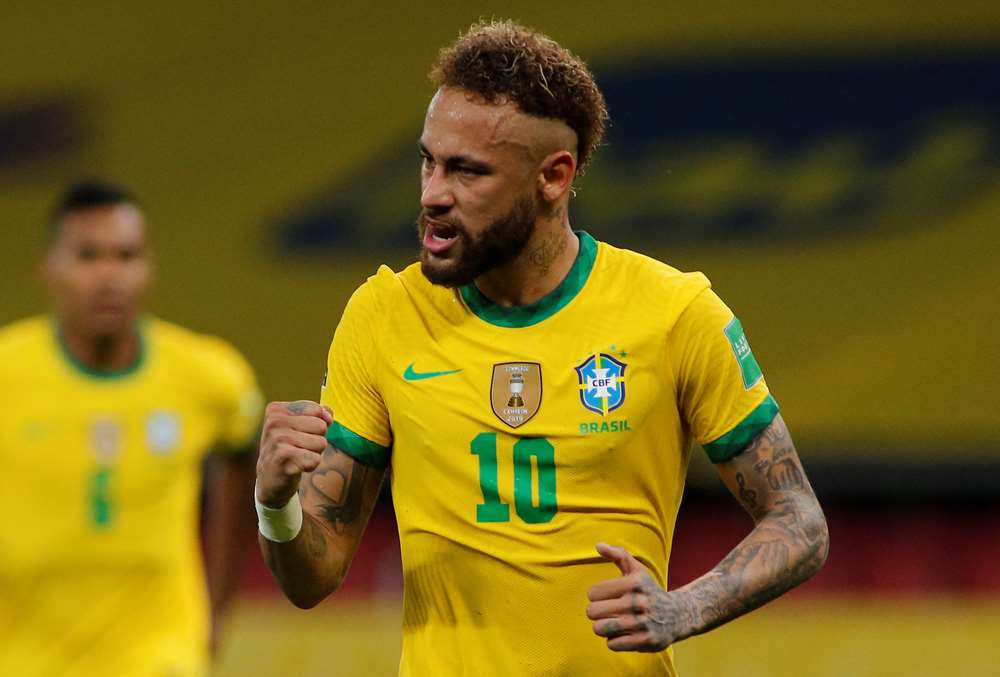 Called up by Fernando Santos for Euro 2020 with defending champions Portugal, Danilo Pereira played two friendly matches before the start of the competition. He played the entirety of the first match against Pablo Sarabia's Spain, which ended in a 0-0 draw at the Wanda Metropolitano stadium last Friday. 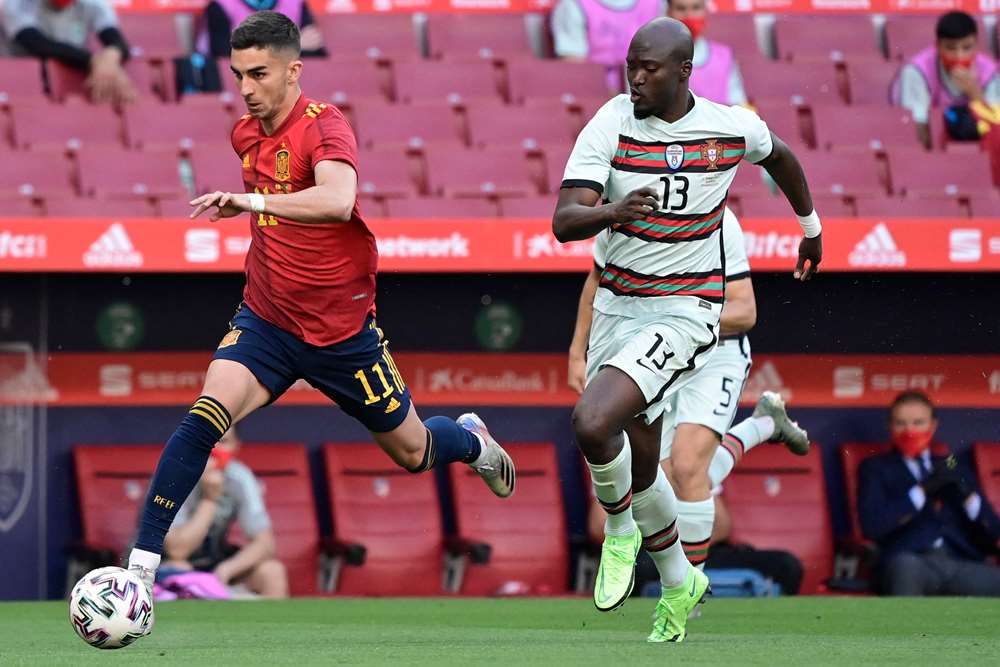 He then came on in the 62nd minute of the second game against Israel, and the Seleção's 4-0 victory over Israel at the Estádio José Alvalade in their final friendly before the start of the European championship.

Pablo Sarabia started Spain against Danilo Pereira and Portugal, before being replaced by Moreno with 15 minutes remaining.

Two friendly matches were on the agenda for the Lions of Teranga and our duo Abdou Diallo and Idrissa Gueye. The two Parisians played in both victories for Senegal, first against Zambia (3-1) on Saturday at the Lat-Dior Stadium in Thies, then against Cape Verde on Monday in Dakar (2-0).

The second game saw something new from coach Aliou Cisse, with Diallo playing in midfield and Gueye - who was playing a little higher up the pitch - opening the scoring in the 55th minute with a superb right-footed free-kick.

The continent's best hopefuls met at Euro U21 this month and the quarter-finals of the competition pitted two of our young Rouge et Bleu players against each other: Michel Bakker for the Netherlands and Colin Dagba for Sylvain Ripoll's France. And it was the Dutch who emerged victorious 2-1 against Les Bleuets.

The Dutch full-back came on in the 78th minute, replacing Malacia. Colin Dagba came off in the 12th minute.

The Dutch finally lost 2-1 to Germany in the semi-finals in Hungary on Thursday. Bakker did not play.