Paris Saint-Germain is delighted to announce that El Chadaille Bitshiabu has signed his first professional contract with the club. The sixteen-year-old central defender has put pen to paper on a three-year deal until 30 June 2024. 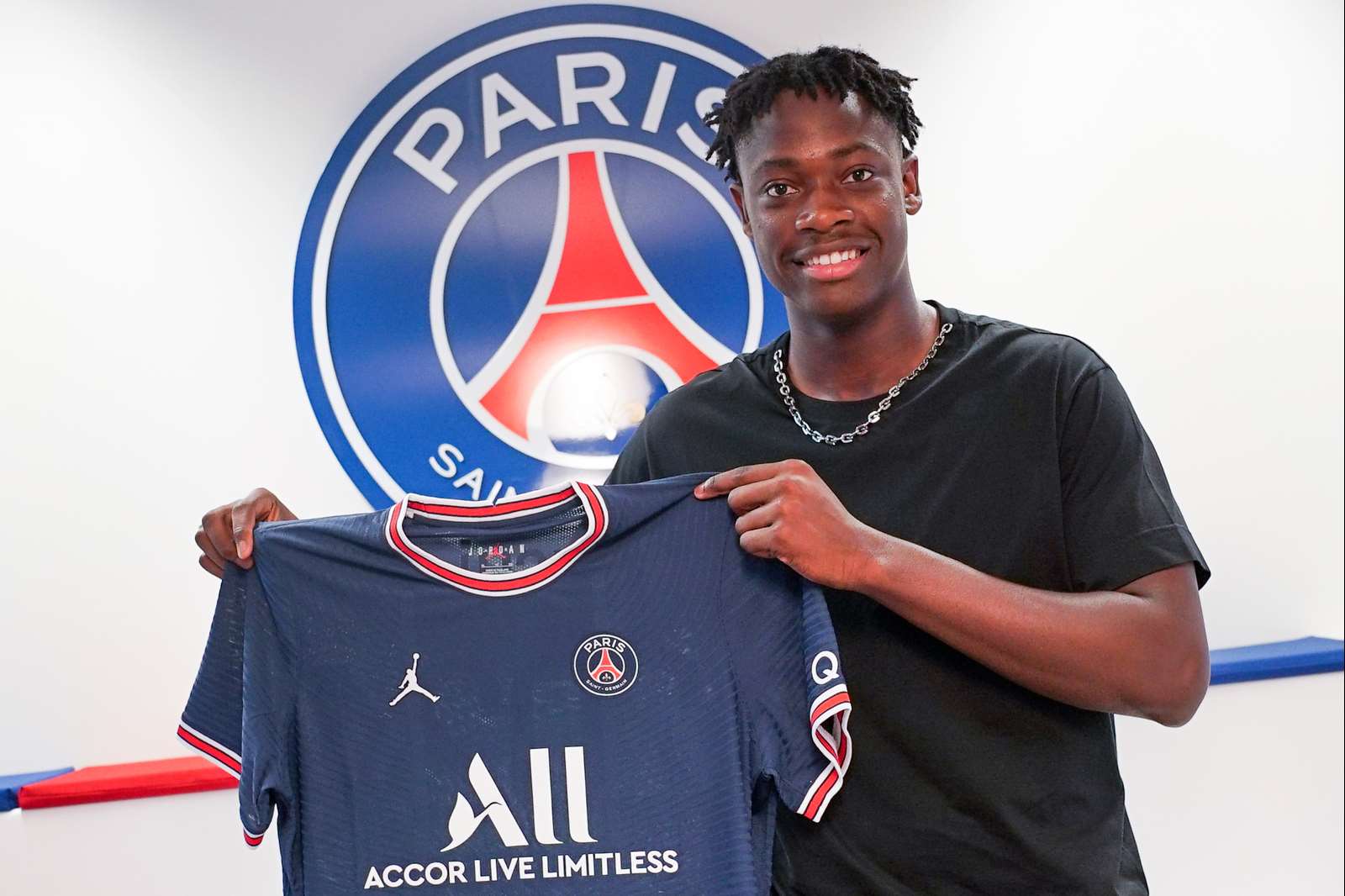 El Chadaille Bitshiabu joined the Paris Saint-Germain youth academy in 2017, and progressed to the U17 and U19 teams in 2020 making 33 appearances. The France U17 international has also been called up to train with the club’s senior squad in recent months.

Born in the Paris suburb of Villeneuve Saint-Georges, the centre-back has played in all five of Paris Saint-Germain’s pre-season friendlies.

The club congratulates El Chadaille for his first pro contract and wishes him all the best in the Rouge & Bleu.