Third match and third victory for Les Parisiennes who beat Soyaux 2-0. Another convincing performance, before the international break. 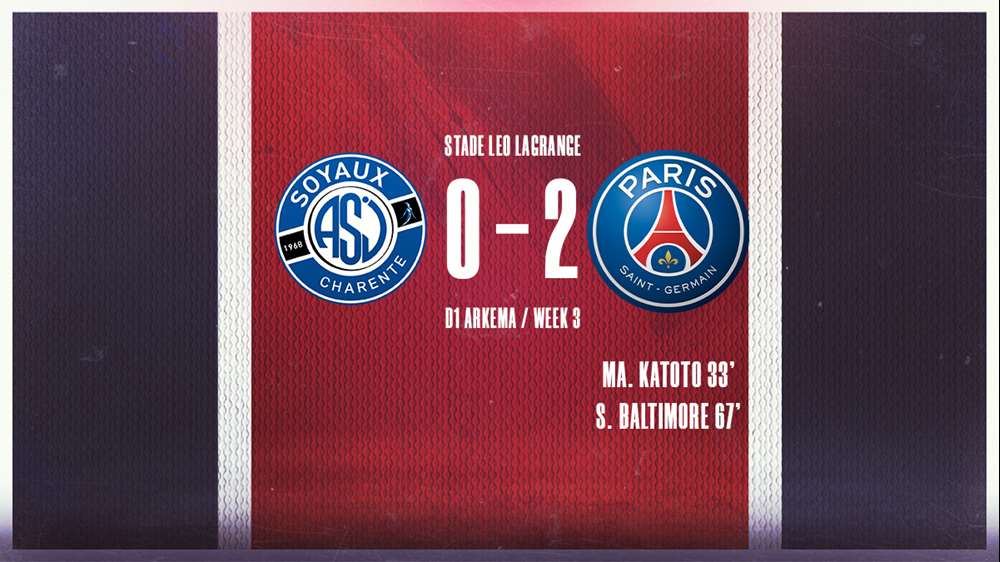 Parisiens, Parisiennes, it's the same story! Three wins in as many matches for Didier Ollé-Nicolle's side, who came out on top against Soyaux on Sunday afternoon.

On a difficult pitch, and under glorious sunshine, Les Rouge et Bleu maintained their patience in order to break down Les Sojaldiciennes after thirty minutes. Marie-Antoinette Katoto made the most of a poor clearance, dribbled past the keeper to open her tally and the scoring (0-1, 33'). 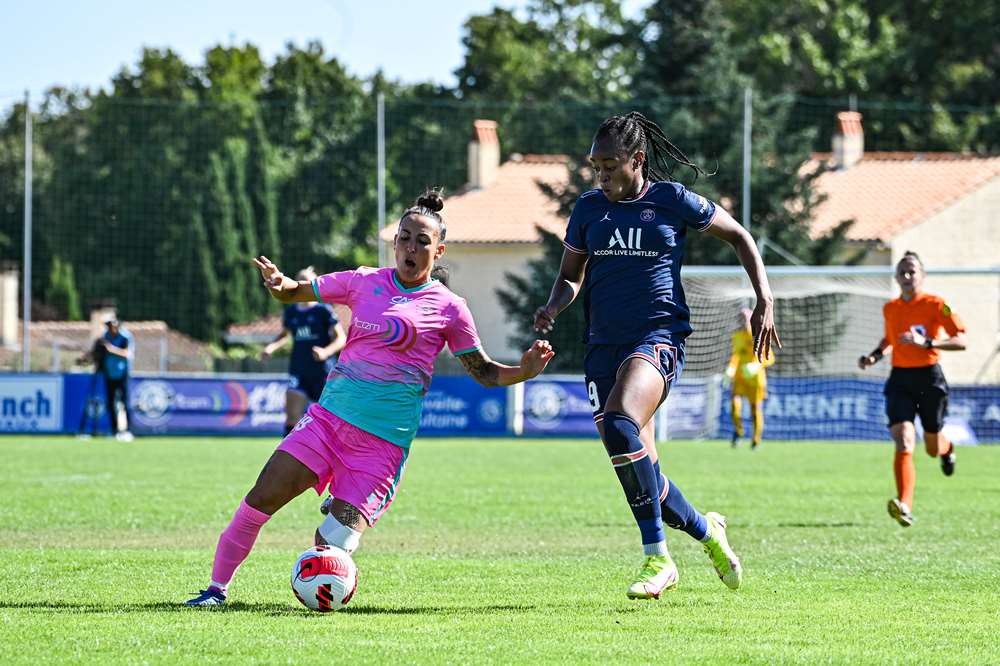 Sandy Baltimore doubled the lead during the second half, a half which was also dominated by Les Parisiennes. The youngster controlled the ball in the middle of the box and then wrong-footed the home side's goalkeeper, to allow Paris to take off (0-2, 67'). 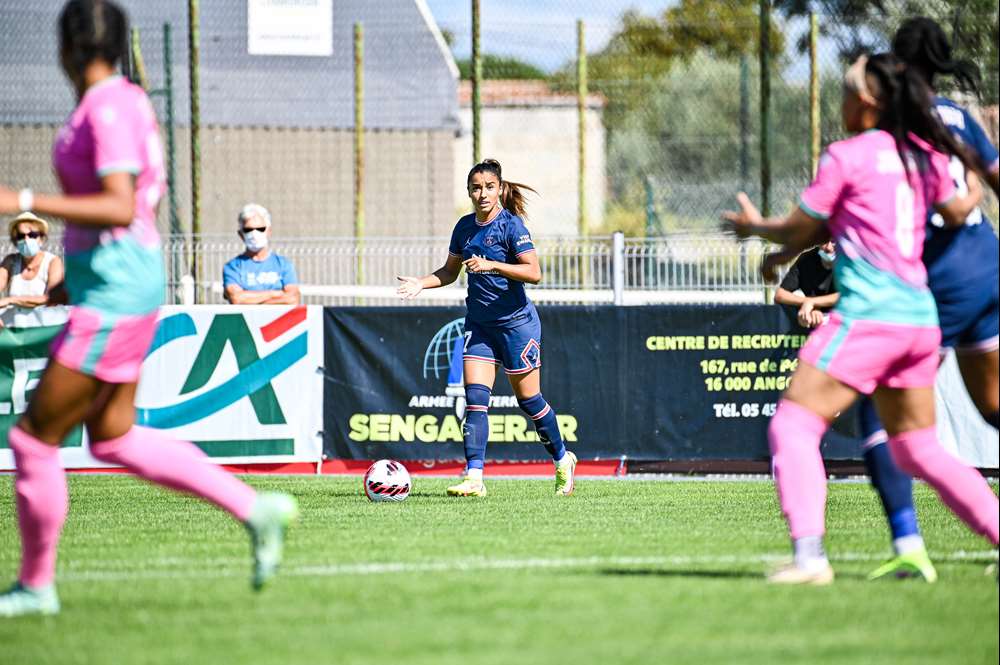 The score could have been a lot greater, but once again Les Parisiennes did what was needed to take home the three points. And another clean sheet to boot for the club from the capital, who have led the league table from the very get go.

Their focus will now turn to the draw for the UEFA Women's Champions League which will take place on Monday 13 September at 1pm.