Didier Ollé-Nicolle: 'The squad are doing what we are asking of them'

The Paris Saint-Germain Women's Coach discusses the draw for the Women's Champions League and the club from the capital's start to the season.

Coach, the draw for the Women’s Champions League has just taken place. Your side will face Breidablik (Iceland), Real Madrid (Spain) and WFC Kharkiv (Ukraine). What do you make of the group that you will take part in?

First of all, I am not going to engage in demagoguery, but whatever happens in the draw, we know that each team will be difficult to face. This competition is always very difficult, because it brings together the best teams. It's true that on paper, it looks to be a good draw. Let's say that in theory, it could have been more difficult. But theory means nothing... It's on the pitch that we will need to prove that we are at the top of the game, and that's what will make the difference. 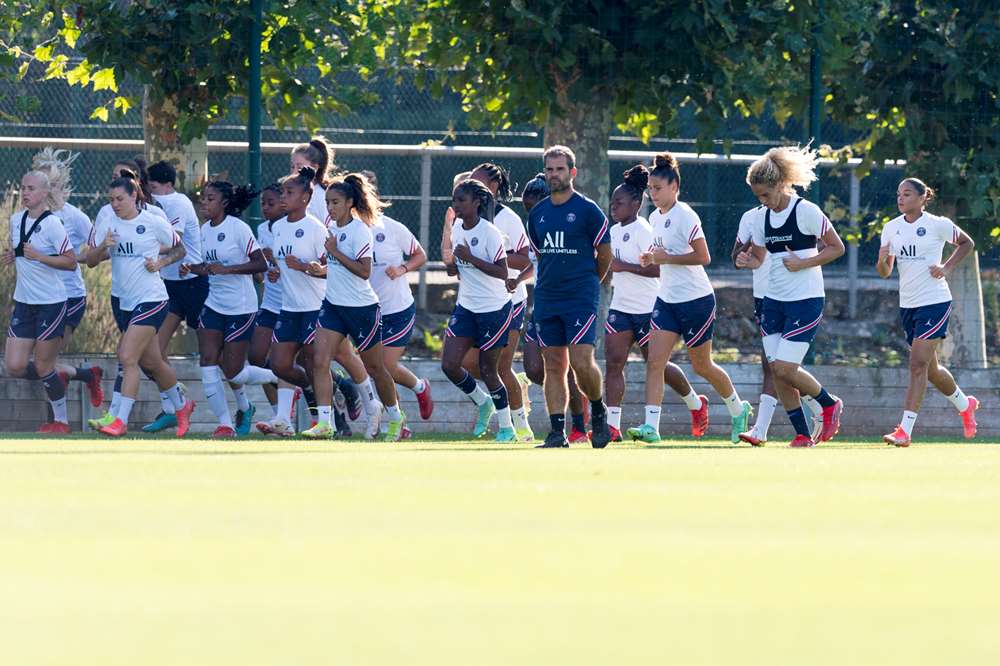 Paris managed to reach the semi-finals in their last two European campaigns. Can we take it as a given that the final four remains the club's objective?

Before joining Paris Saint-Germain, I watched all of the matches that the team had played, and that is also what really inspired me to want to come. I saw an ambitious club, and one that had the quality to battle it out in the final four. So of course it remains an objective.

What will make the difference on those big European evenings?

You have to realise that in these types of matches, you always face big teams, the encounters are always very competitive, and are often won through minute details. We need to be ruthless, to have a full squad, and take our chances. Last season, I saw how tight it was, and it came down to very little against Barcelona... So I will say that it's that effectiveness that will make the difference. And especially the first goal in a match, which is very important.  The team who scores first has a psychological advantage that is not negligible.

In D1 Arkema, Les Parisiennes have had a perfect start, with three wins in three league matches. What have you made of this start to the season?

I believe that we have had a very interesting start to the season on two levels. Firstly, in the first three weeks with the squad, we worked a lot physically, and that was to the detriment of the results in our first couple of friendlies. The truth is that the score was of little importance to me, above all, I wanted to make my mark on the team, and introduce a fitness programme of the very highest level. Then, in recent weeks and since our return from the tournament in the USA, the team has really taken shape with good fundamentals in terms of the way we are playing. Winning those first three matches was important. Let's say that in the friendly we established a strong base defensively, and in the competitive matches, the squad are doing what we are of asking of them in terms of style, ball recoveries, using the ball and playing as a team. We can see all of that on the pitch. 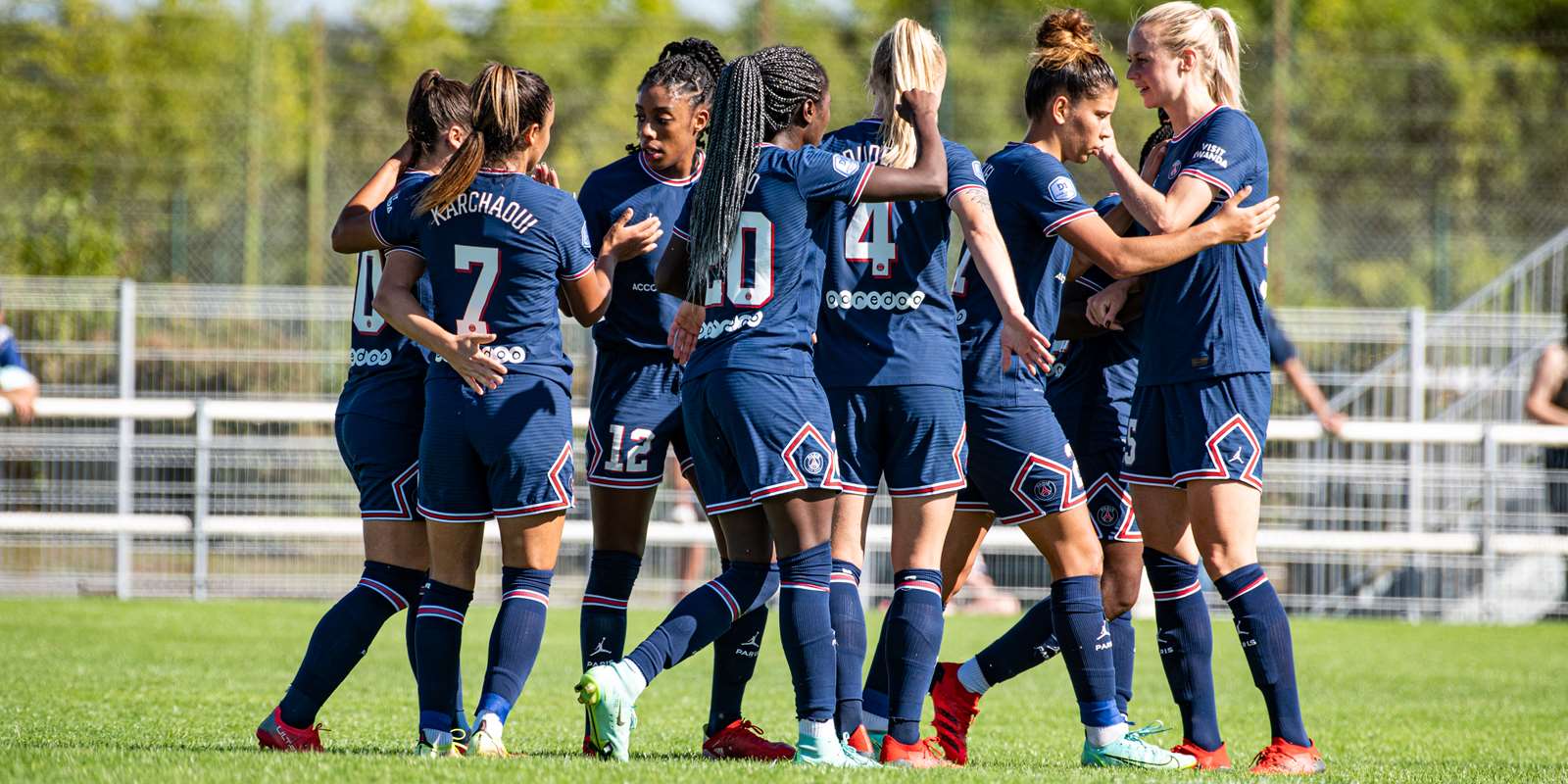 What is the next objective?

Until now, we have put in very coherent performances, like in our last victory over Soyaux. But it's also true that we had 15 or 16 clear-cut chances, and in the matches at the top of the table, you won't get away with that. We need to be a lot more incisive in the final third of the pitch, so that we manage to put every chance away. It's on that aspect that we will continue to work, so that the team is full of confidence and spontaneity. On everything else, we are being very coherent and starting to find consistency.