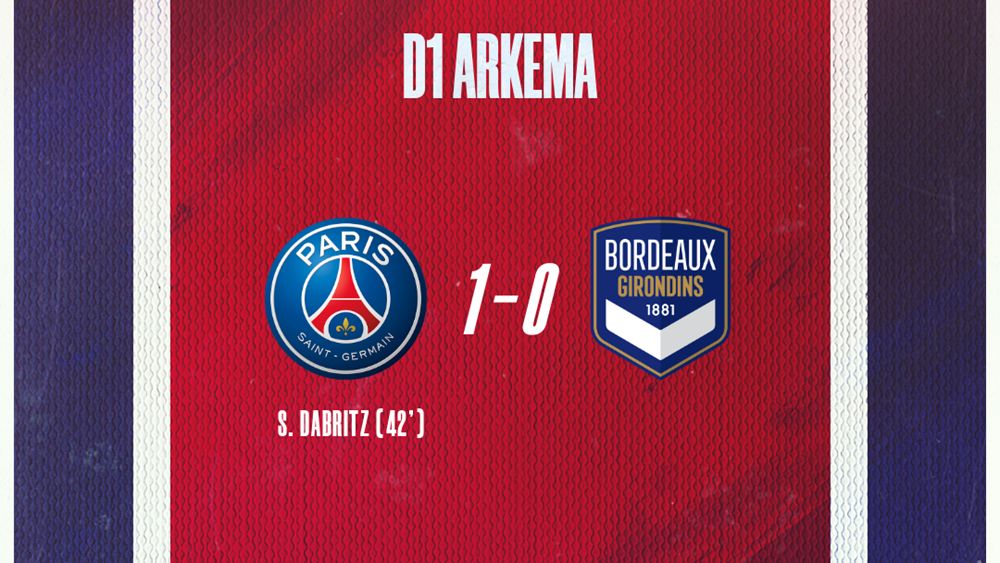 After a month off for the winter break, the Parisians were back in domestic action with a top of table clash at home against the Girondines, who were third in D1 Arkema at the Stade Georges-Lefèvres.

But the club from the capital were unbeaten this season and couldn't afford to drop points in this intense title race.  Olivier Echouafni set up with an attacking starting eleven for the game. 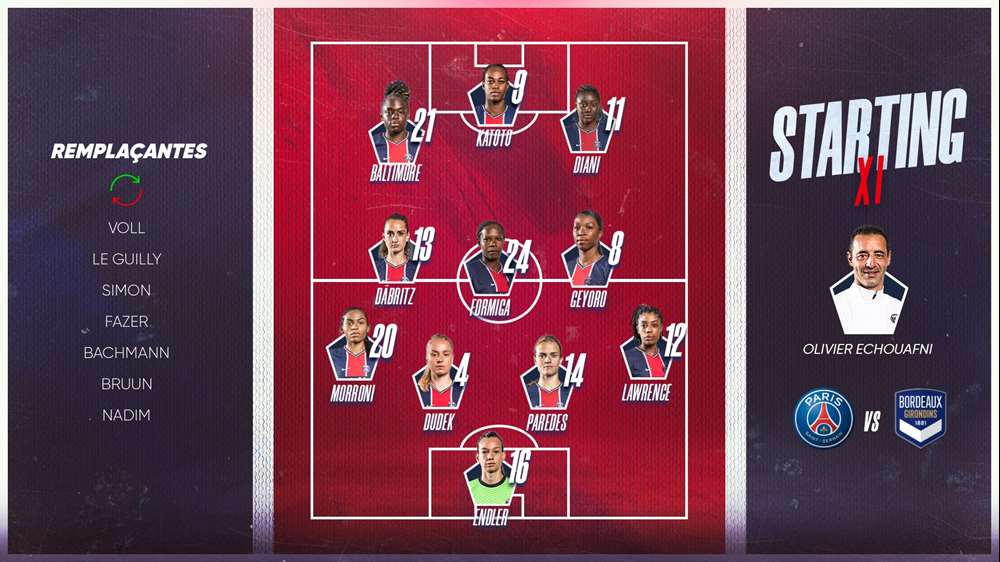 From the off that desire to attack was for all to see as the Rouge et Bleu played with a high lune and pushed the Bordeaux side back deep in their own half. And after numerous attempts by Formiga (23') and Kadidiatou Diani (37'), Sara Däbritz finally broke the deadlock. Perle Moroni latched onto a poor ball out from the back and played the ball back to the edge of the area for Däbritz to finish with her left-foot.  A crucial breakthrough (1-0, 43'). 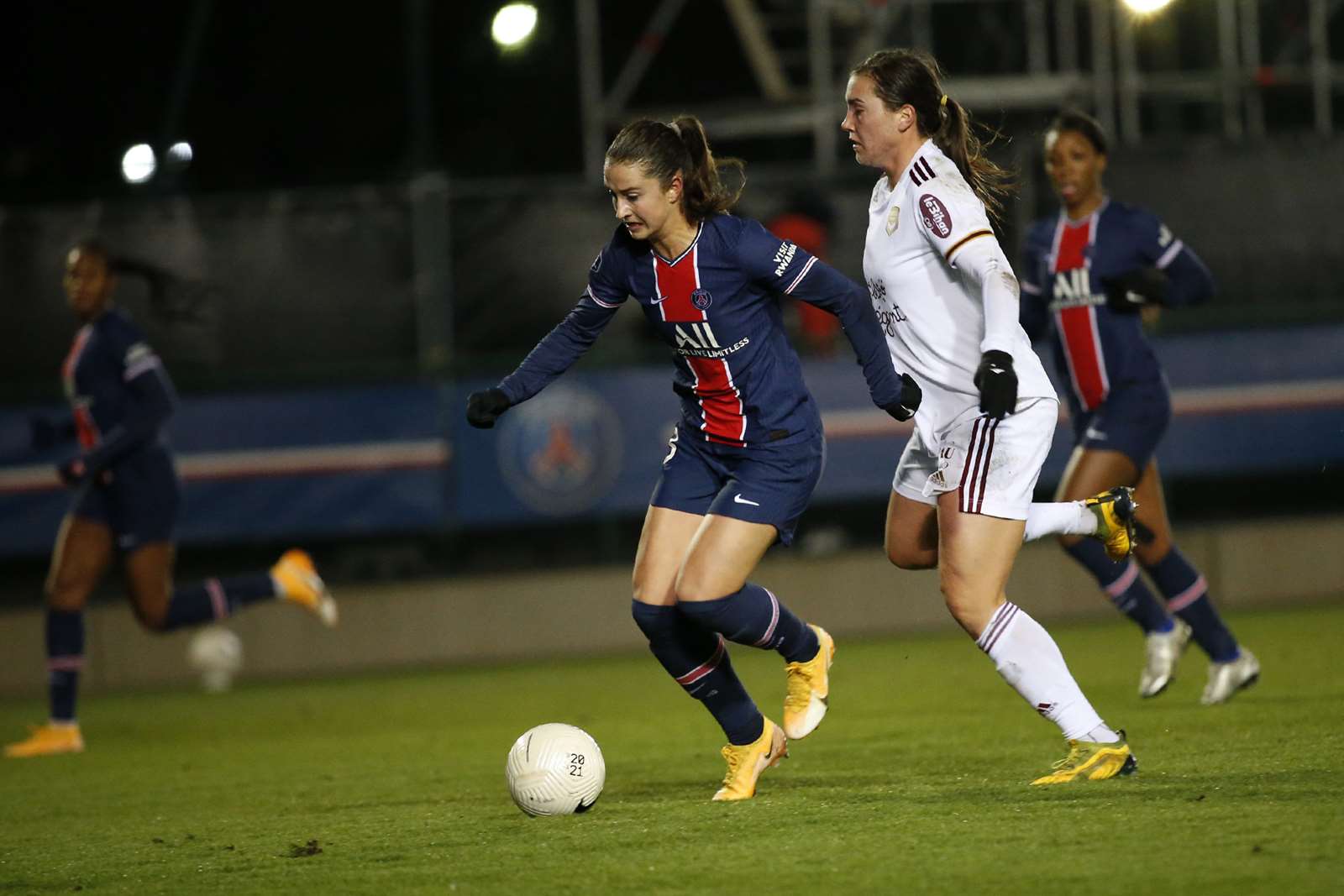 And despite not being able to double the lead in the second half, the Parisians' goal wasn't ever troubled and the win was thoroughly deserved. A solid game that enabled them to stay at the top of the table! 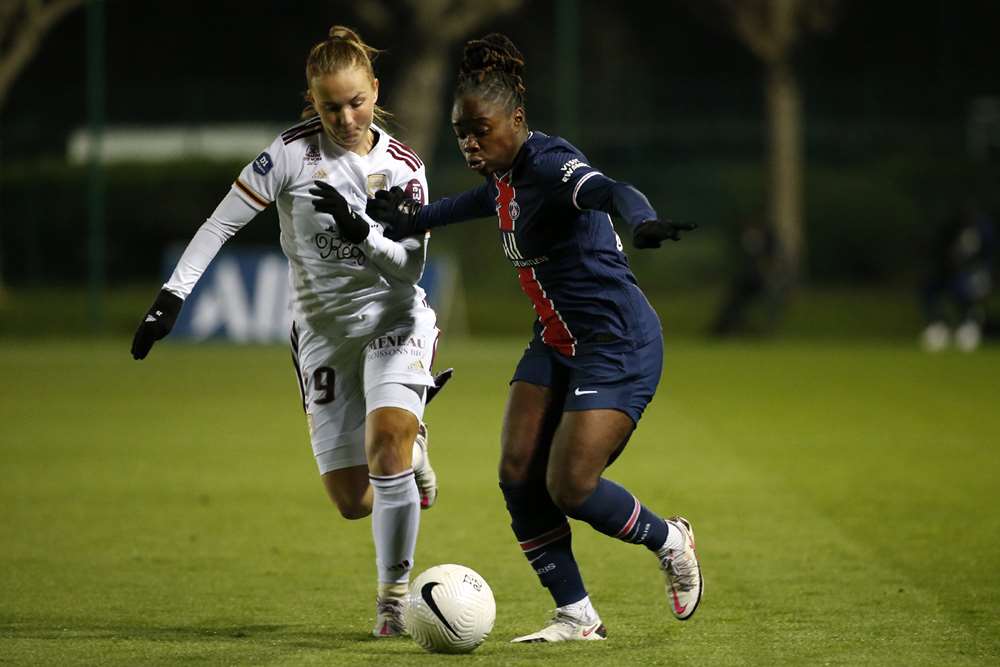 A first win in 2021 that sets them on their way to a good second half of the season. Their next game is away at Guingamp next Saturday.