Ramona Bachmann: 'Ready for this game'

The Paris Saint-Germain forward says the squad are on their toes for this weekend's UEFA Women's Champions League quarter-final second leg with Lyon. 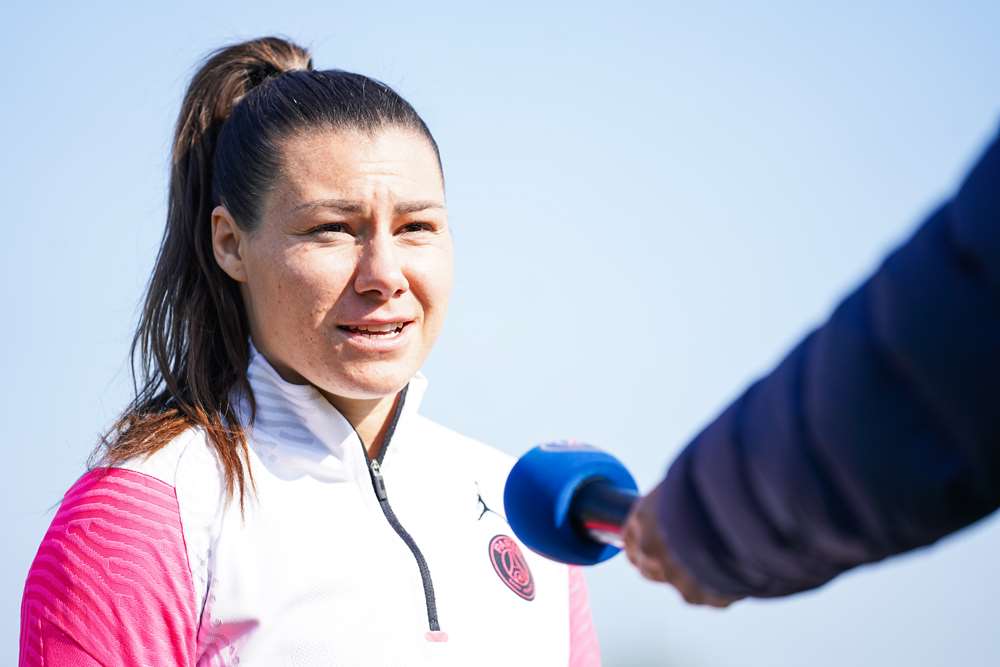 What did you learn from the first leg?
"We didn't score, even though we had chances. We played well, but that's not enough: you have to score to win. That'll be the aim in the second leg. We'll have to do all we can to score, because we don't have a choice."

What do you think will make the difference on Sunday?
"We know their strengths. They're a team that's been playing together for a long time. They've got quick and technical players, but we know that we're a strong team too and that we have those same qualities. We know we can do it, and we can only count on ourselves."