The Paris Saint-Germain women's team, soon to celebrate 50 years existence, could this Friday night celebrate the first French championship in the club's history!

After the final whistle last Sunday at the Groupama Stadium, Olivier Echouafni and his squad clenched their fists. The 0-0 draw against Lyon after a match full of intensity put the Parisians in the driving seat for the title. 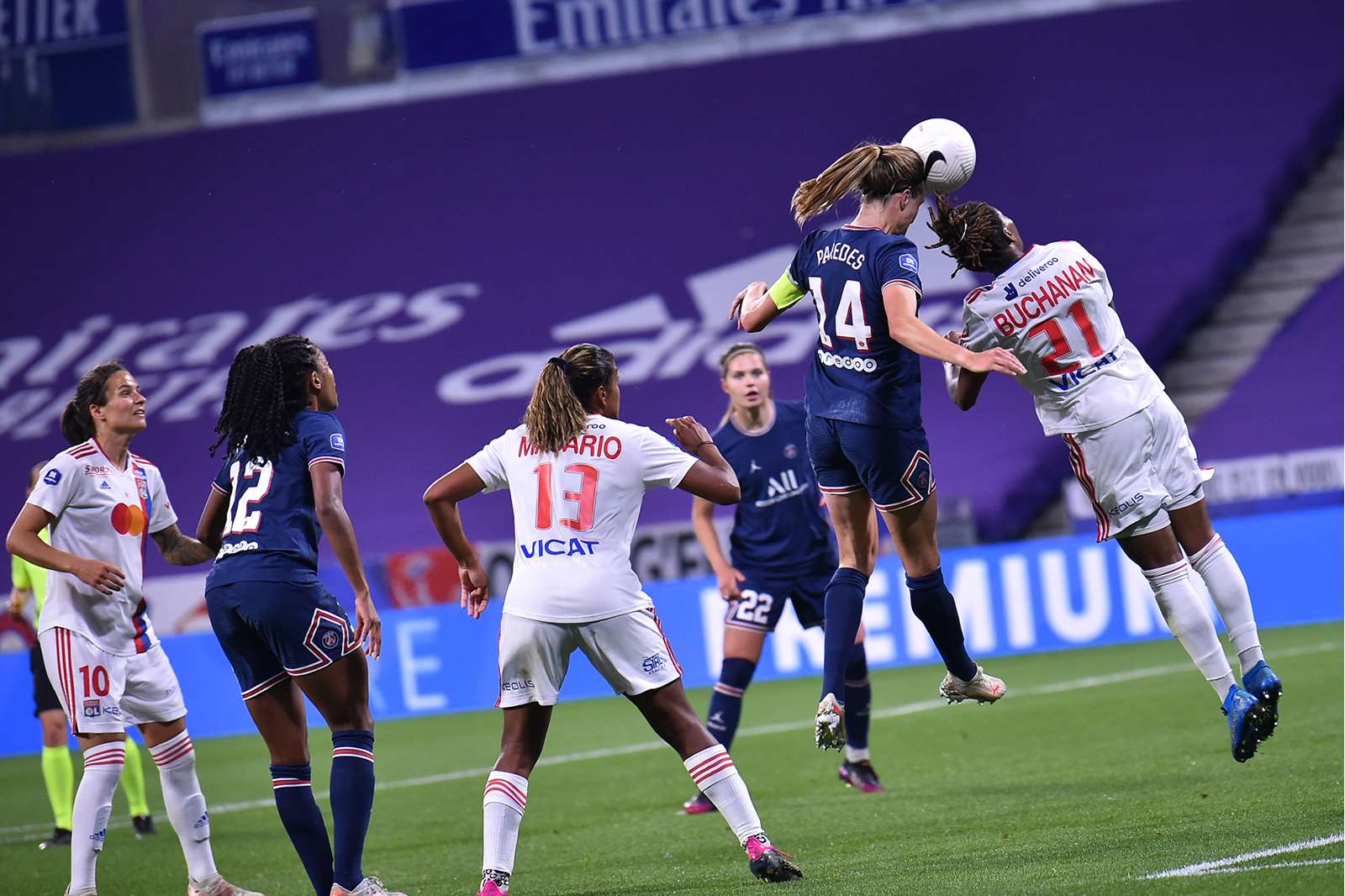 It's simple: Irene Paredes and her teammates have the league in their hands. If they are victorious against Dijon on Friday night in the final day of D1, they will become the queens of France and make history!

They need to match OL's result on Friday, who are going away to Fleury, and the Rouge et Bleu will be champions. It's not over yet but the players of the club from the capital's season deserve this title with how consistent their performances have been. Consistency that they will need to show once more against the Dijonnaises, this Friday night at the Stade Jean Bouin. 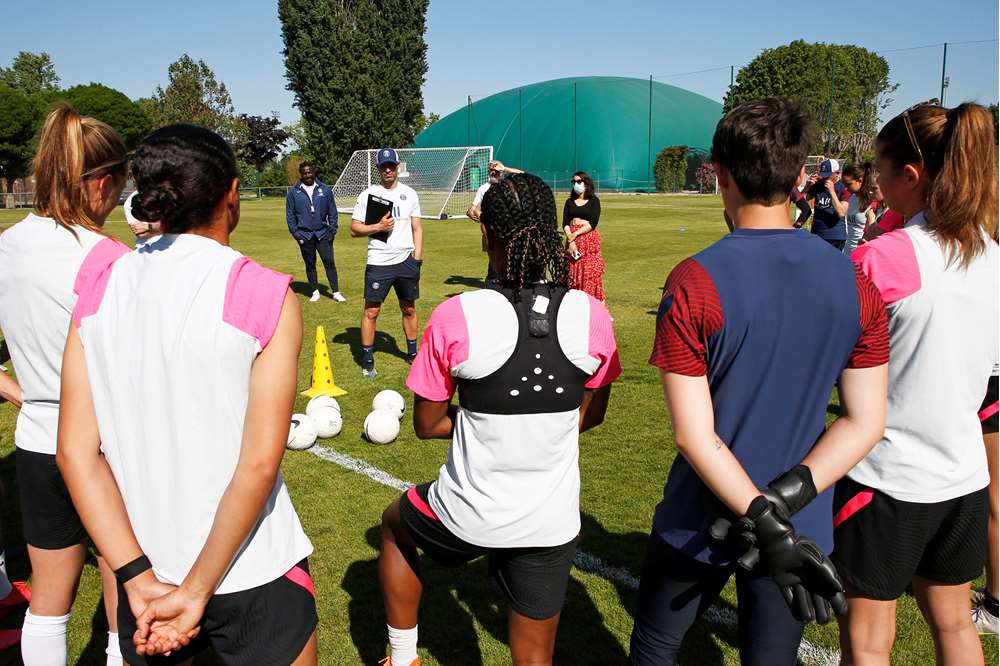 A reminder that Paris were 3-0 victors in Bourgogne last time they played. But Olivier Echouafni will not take it lightly as he repeated after the game against Lyon : "We're conscious that it's a game we need to win. We're focused on the game against Dijon. We need to prepare well to finish the job."

No doubt that the focus will be there as this massive game kicks off.

Inside: Les Parisiennes are the new champions!
Women 5 June 2021

Inside: Les Parisiennes are the new champions!