The day after their first ever league title win, the players from the club from the capital dominated the Trophées D1 Arkema! 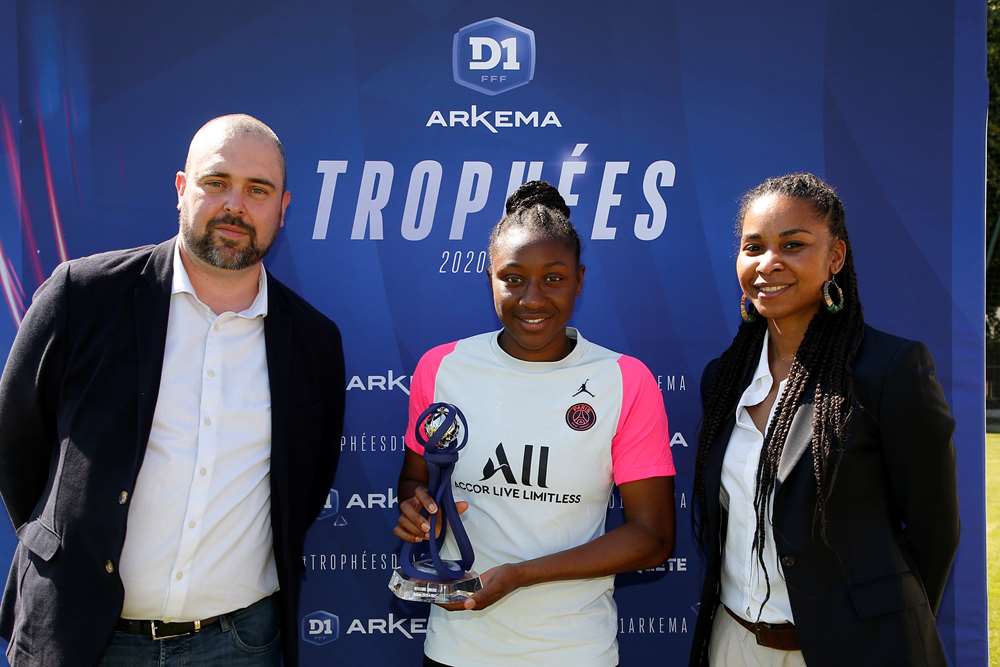 Kadidiatou Diani took home the trophy for Player of the Season. Omnipresent, among the goals and assists, the France international was one of the keys to success for Les Rouge et Bleu this season.

In between the sticks, Christiane Endler was rewarded for her incredible season and was named Goalkeeper of the Season, while Sandy Baltimore, unsurprisingly, took home the Young Player of the Season award. The youngster continues to impress week in and week out. 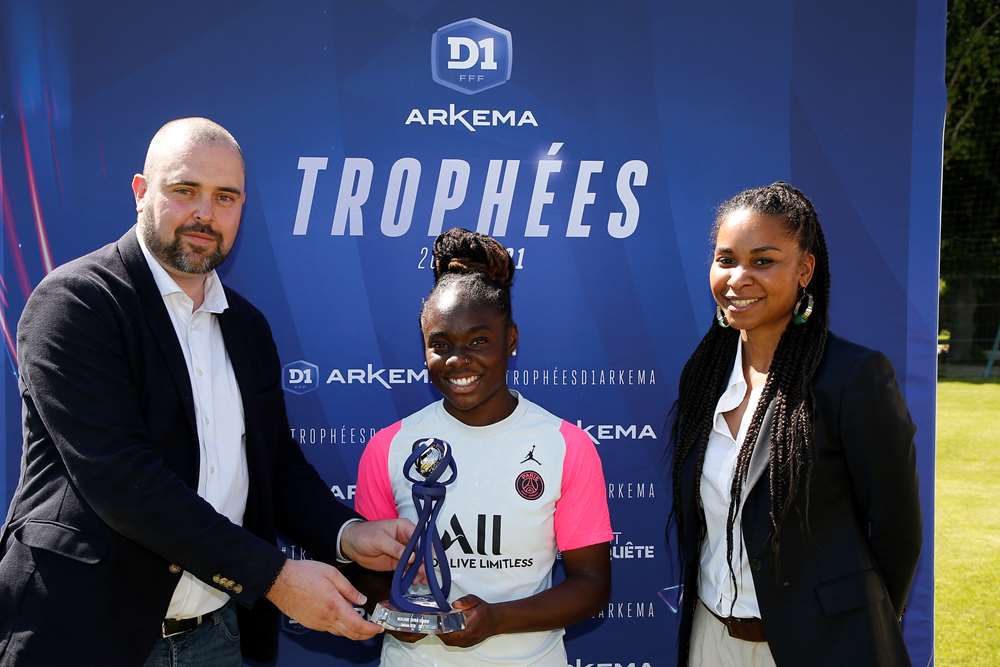 Olivier Echouafni, who led his side to the top of the league, took home the trophy for Coach of the Season. 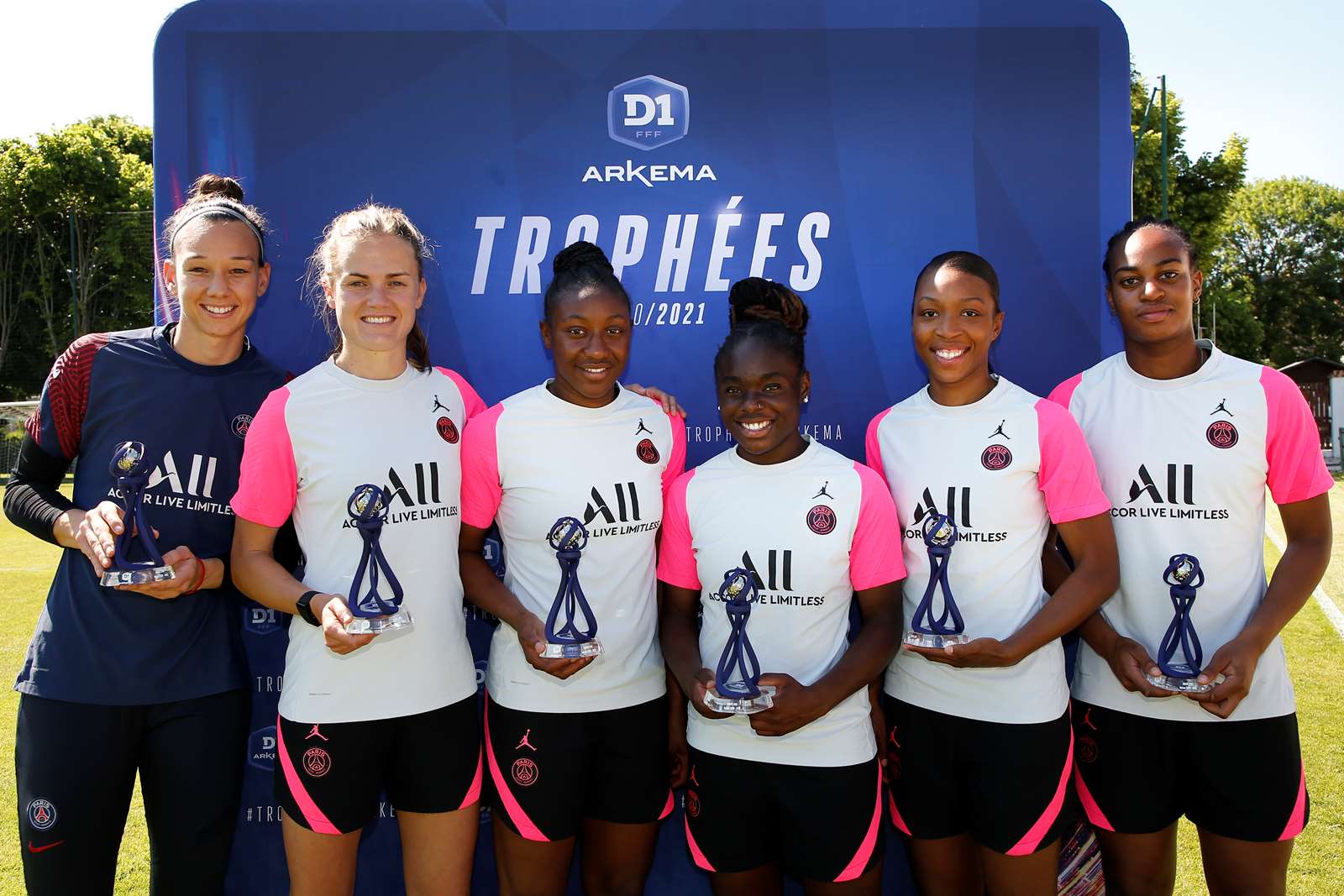