Paris Saint-Germain are delighted to announce the signing of Barbora Votíková. The Czech goalkeeper has signed a contract with the Rouge-et-Bleu through to 30 June 2023. 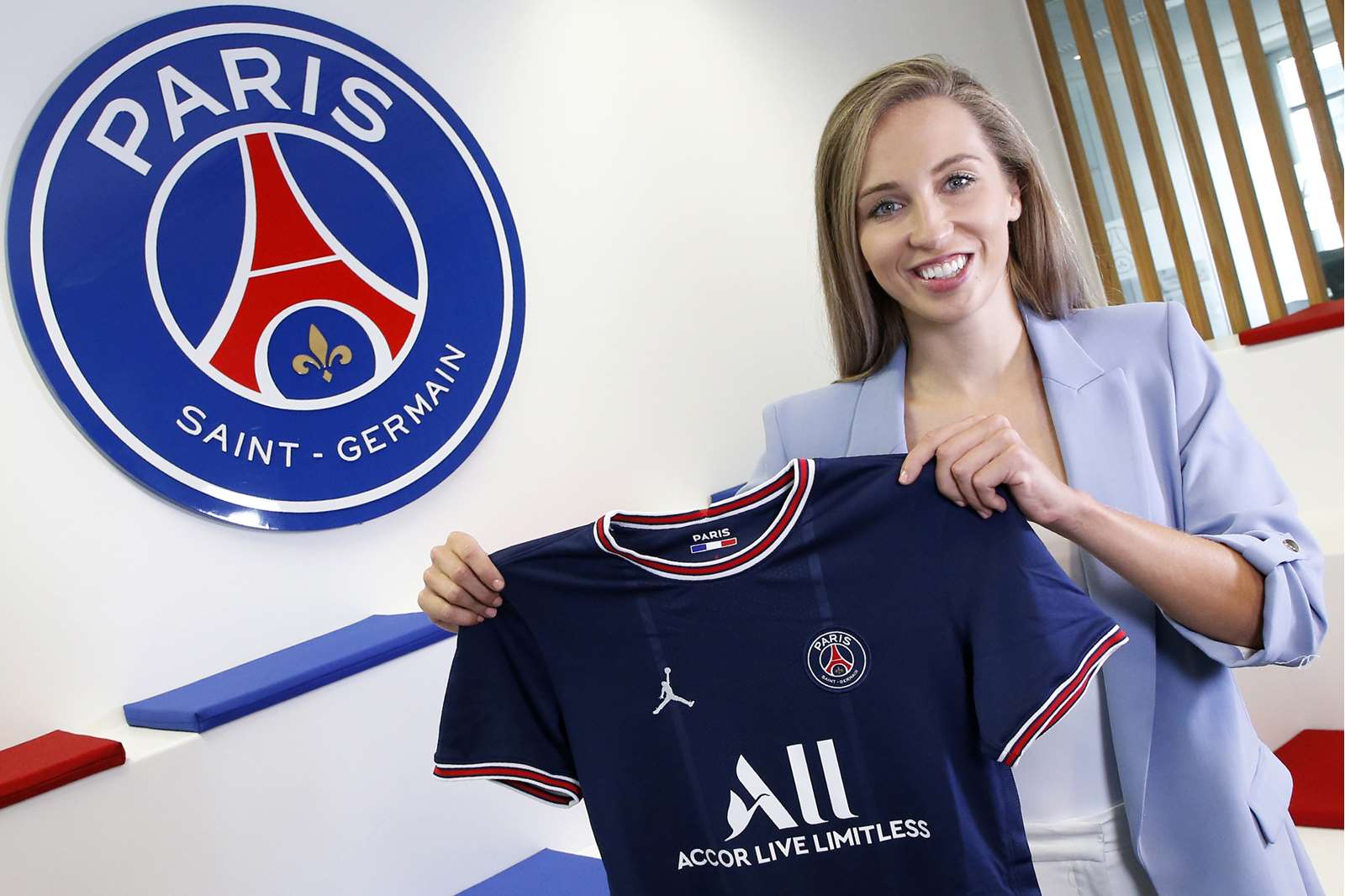 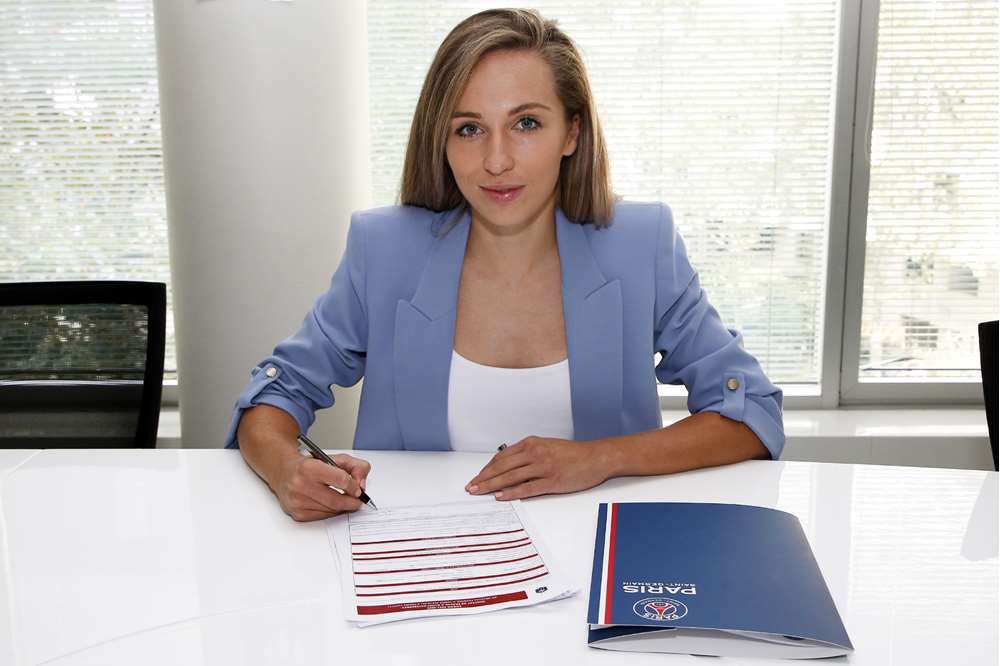 The 25-year-old made her senior international debut against Italy in 2016 during qualifying for UEFA Women's EURO 2017. Barbora Votíková now has 24 caps to her name with the Czech Republic.

The club would like to welcome Barbora and wish her all the best for her time in the French capital.