Paris Saint-Germain recorded a big 5-0 win over Kharkov on Matchday 2 of the UEFA Women's Champions League on Wednesday at the Stade Jean Bouin. 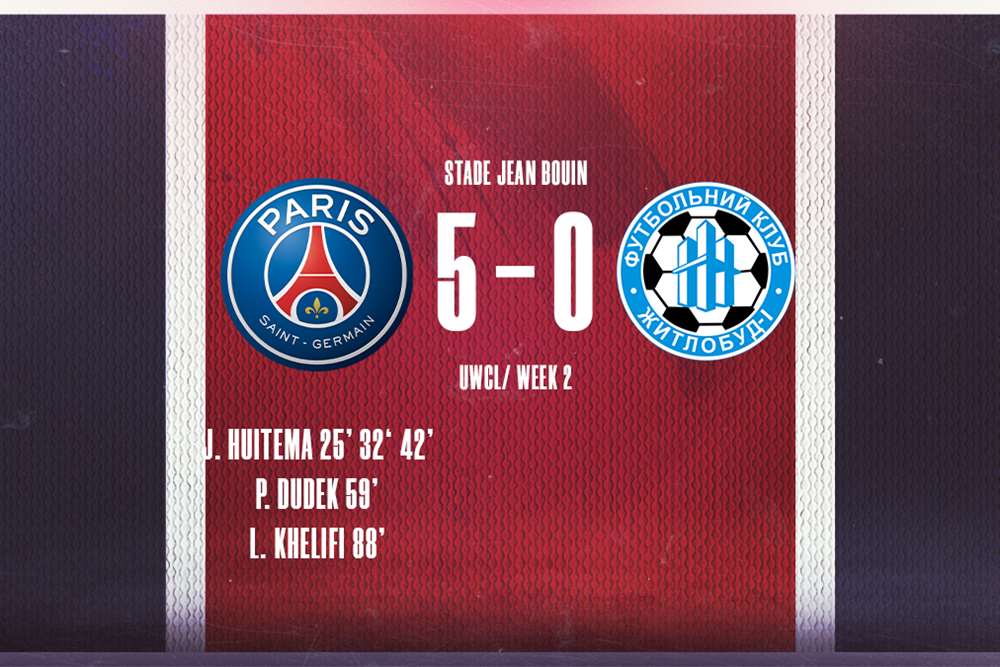 After victory on Matchday 1 in Iceland, Les Rouge et Bleu hosted Ukrainian side Kharkov to the Stade Jean Bouin at the UEFA Women’s Champions League returned to the French capital for the first time this season.

Didier Ollé-Nicolle’s side were quickly on the front foot and Paulina Dudek saw her fifth-minute header flash just wide. Kadi Diani was a permanent danger to the visitors and was denied by Kharkov goalkeeper Yaman, one-on-one (15’). 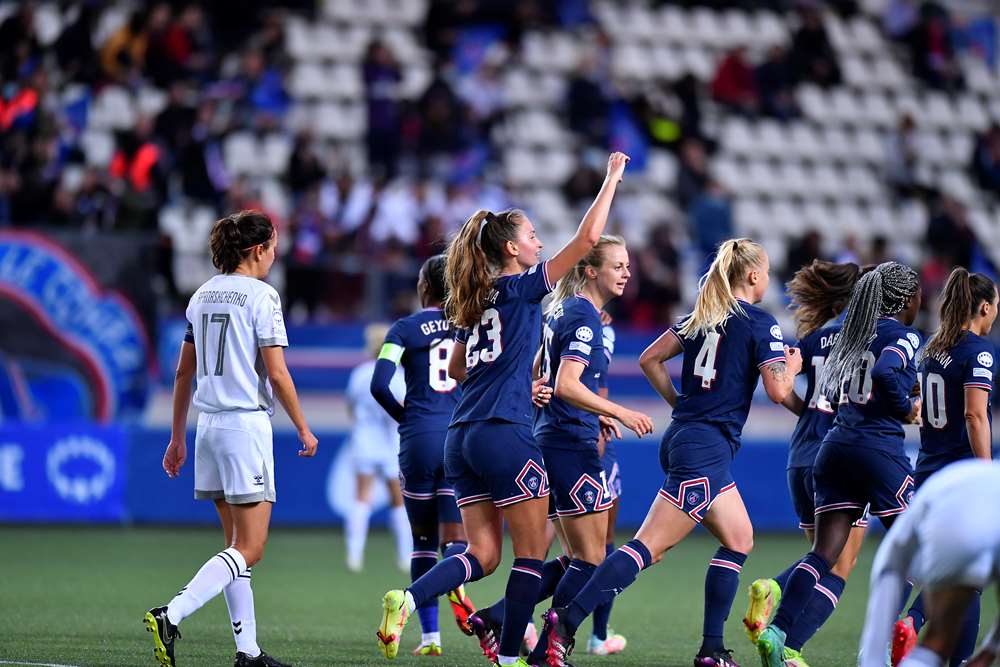 In the end, it was Jordyn Huitema, making her first start of the season, who opened the scoring. The Canadian star broke down the left, ran into the box and coolly side footed home (1-0, 25’). And she promptly completed a first-half hat-trick; heading home after Ramona Bachmann’s shot came back of the bar (2-0, 32’) before turning home Diani’s cross from close range (3-0, 42’). 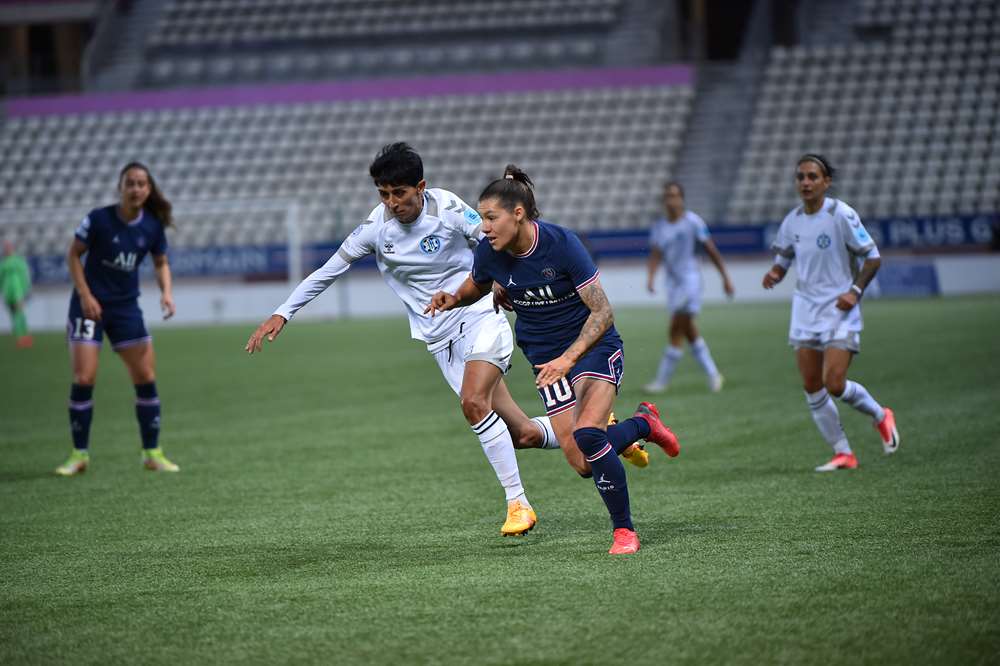 Paulina Dudek added goal number four with a header from a corner (4-0, 59’). And substitute Léa Khelifi, who netted against Breidablik last week, completed the scoring (5-0, 88’).

Mission accomplished for Paris Saint-Germain who have six points from two games ahead of a double header against Real Madrid next up!