Thomas Tuchel: ‘We need to rally the troops’

Thomas Tuchel, Kylian Mbappé and Presnel Kimpembe spoke about Paris Saint-Germain’s defeat against AS Monaco this Friday night in matchday 11 of Ligue 1 (3-2).

“I can’t explain how we lost the game, but we did. It was a very bizarre match. We were in control of the game, we scored goals and then we lost our concentration and quality both on and off the ball. I don’t know why, but that’s what happened. We’ll need to rally the troops because we have to start thinking about Leipzig tomorrow. We’ll look at the game, but we can’t dwell on it too much because Tuesday is a massive test and we have to prepare for it like a cup final.” 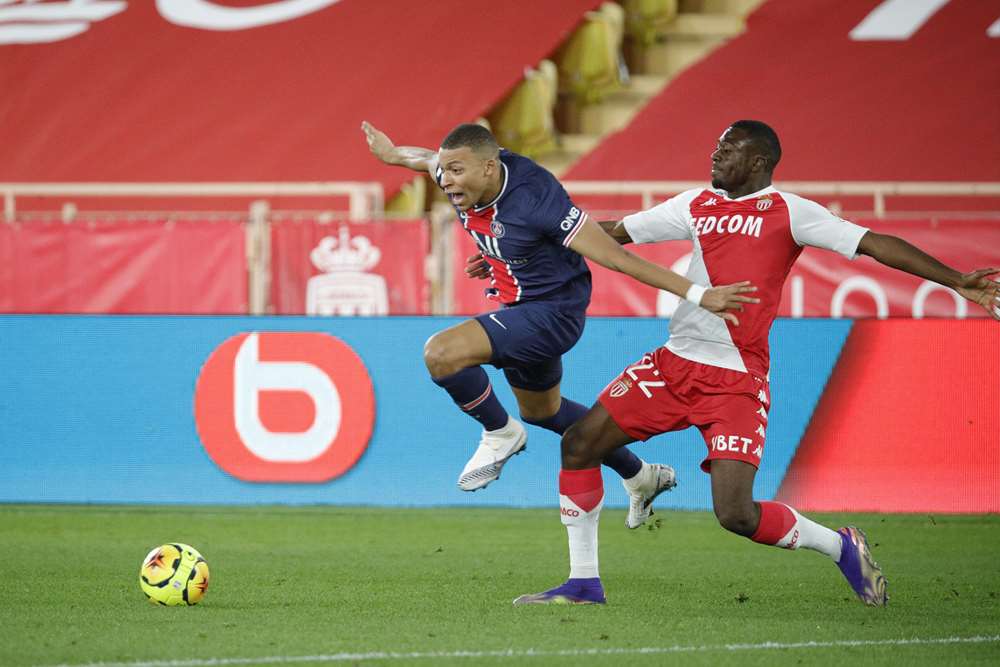 “You saw two different Paris sides today. We were lacking sharpness, but when you’re two goals up in a game with such a dominant first half performance you can’t blame it on sharpness. We should have killed the game off, or at least held on to the result. But we lost the game. We’ll have to look at it to find out what didn’t work, but we’ve got to focus on what’s coming up next because it’s a quick turnaround. Tuesday will be in a different competition and a different context. It’s totally different. We’ll use this game as motivation to go back home and win the game.”

“There’s no explanation. We played well in the first half and everyone gave their all despite the fatigue and few little niggles. The second half was a disaster, a disgrace actually. With the team we’ve got at our disposal you just can’t put in that kind of performance. Is it worrying? I don’t think so, it happens in football. We need to keep our heads high ahead of Tuesday’s game. Is it a lack of professionalism? It’s our fault, of course it is.” 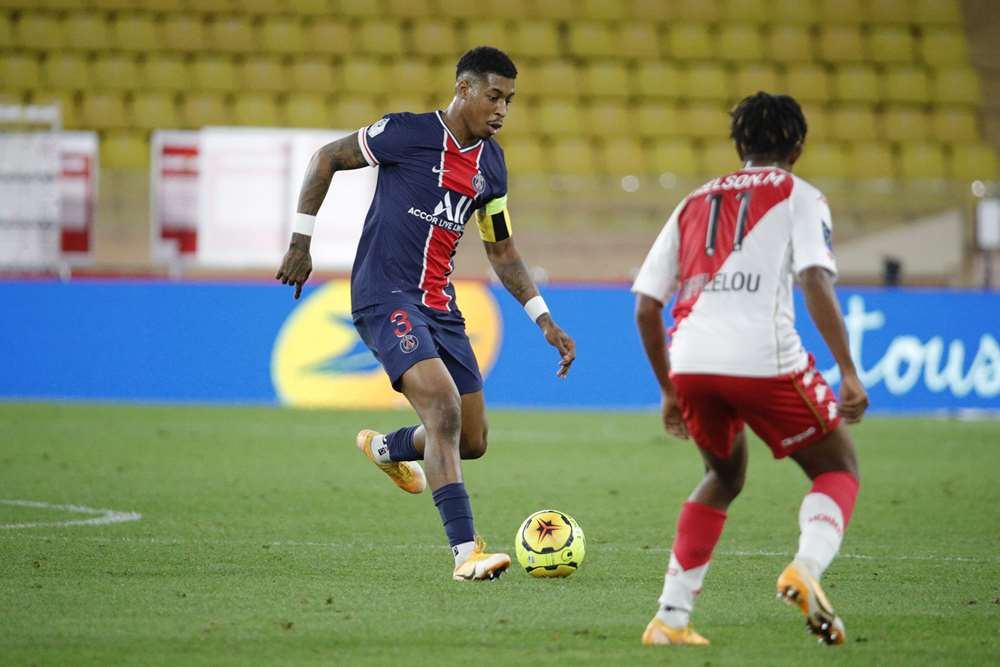 Thomas Tuchel: 'I’ll have a word with the team'

The results of Round 11 of Ligue 1

Inside: AS Monaco v Paris Saint-Germain