The Parisians have arrived in Tel Aviv

After a final training session on Saturday morning at the Ooredoo Centre, the Paris Saint-Germain players left the French capital for Israel and Tel Aviv, where the Champions Trophy will take place this Sunday against Lille. 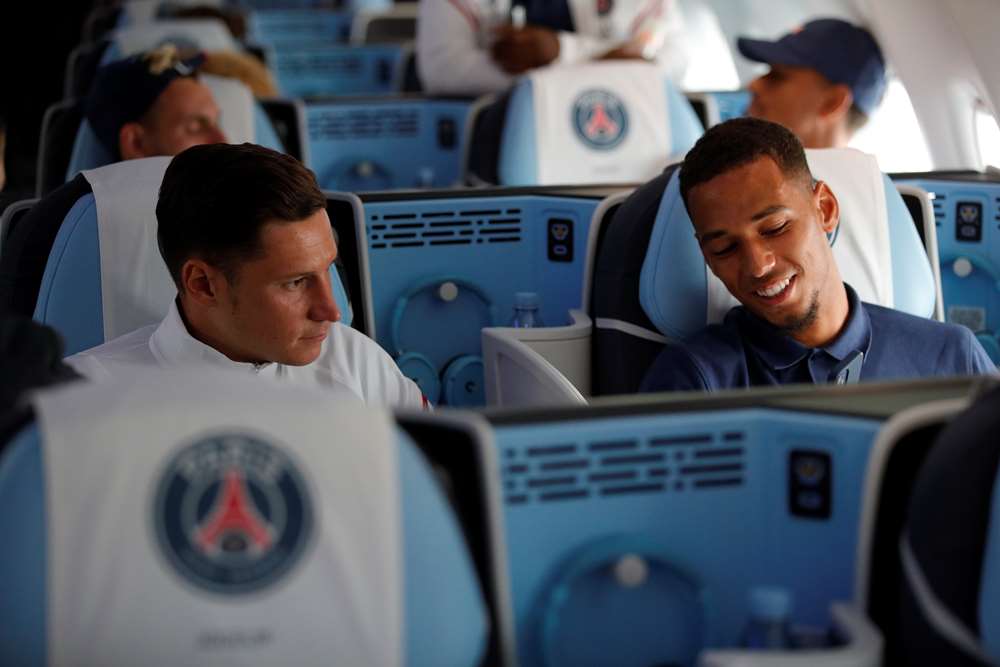 After a trip with the entire management team, the Rouge et Bleu were welcomed at the airport by the media, but also and most importantly by the famous trophy, on display upon their arrival.

The Parisians are holders of the title, which they won in January against Olympique de Marseille when Mauricio Pochettino took charge of the French team.

They were then warmly cheered on as they arrived at the hotel by supporters and members of the local fan club. 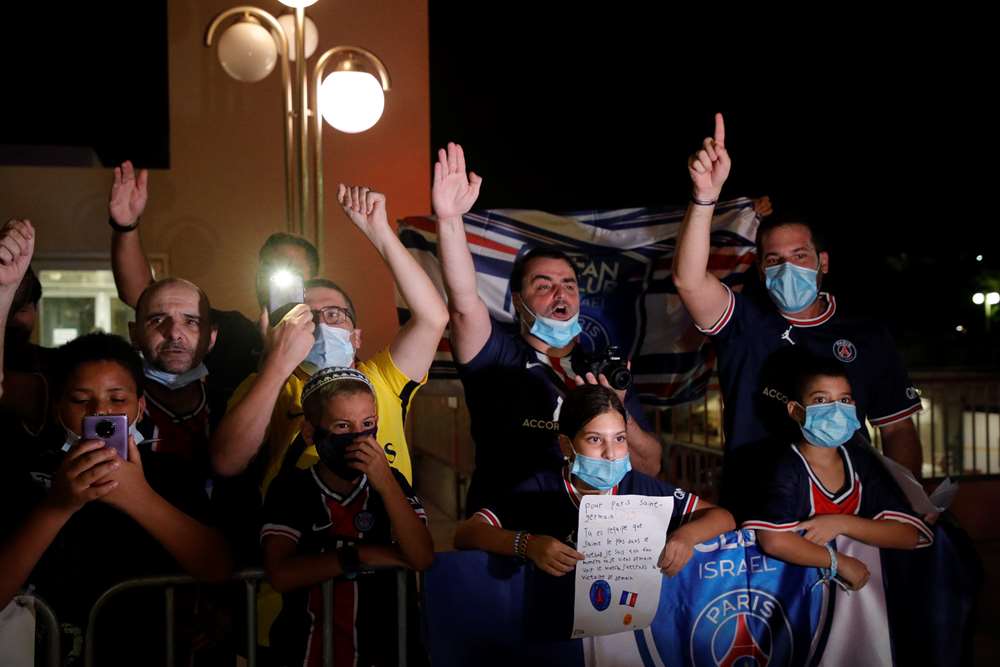 Tomorrow's it’s game on! See you at 21:00 local time, 20:00 French time to follow the match against Les Dogues. We will bring you an inside view of this final at the top of French football on all the official club platforms.

The squad that made the trip