Stats & Facts: the game in Manchester in focus

We take a look at the key numbers to come out of Wednesday's 2-1 loss to Manchester City in the UEFA Champions League.

Paris, beaten but through

Paris Saint-Germain still managed to secure a place in the Round of 16 despite the loss in England. It's the 10th successive season they have achieved the feat, something only Bayern Munich, Real Madrid and - potentially this season - Barcelona have also done since 2012/13. 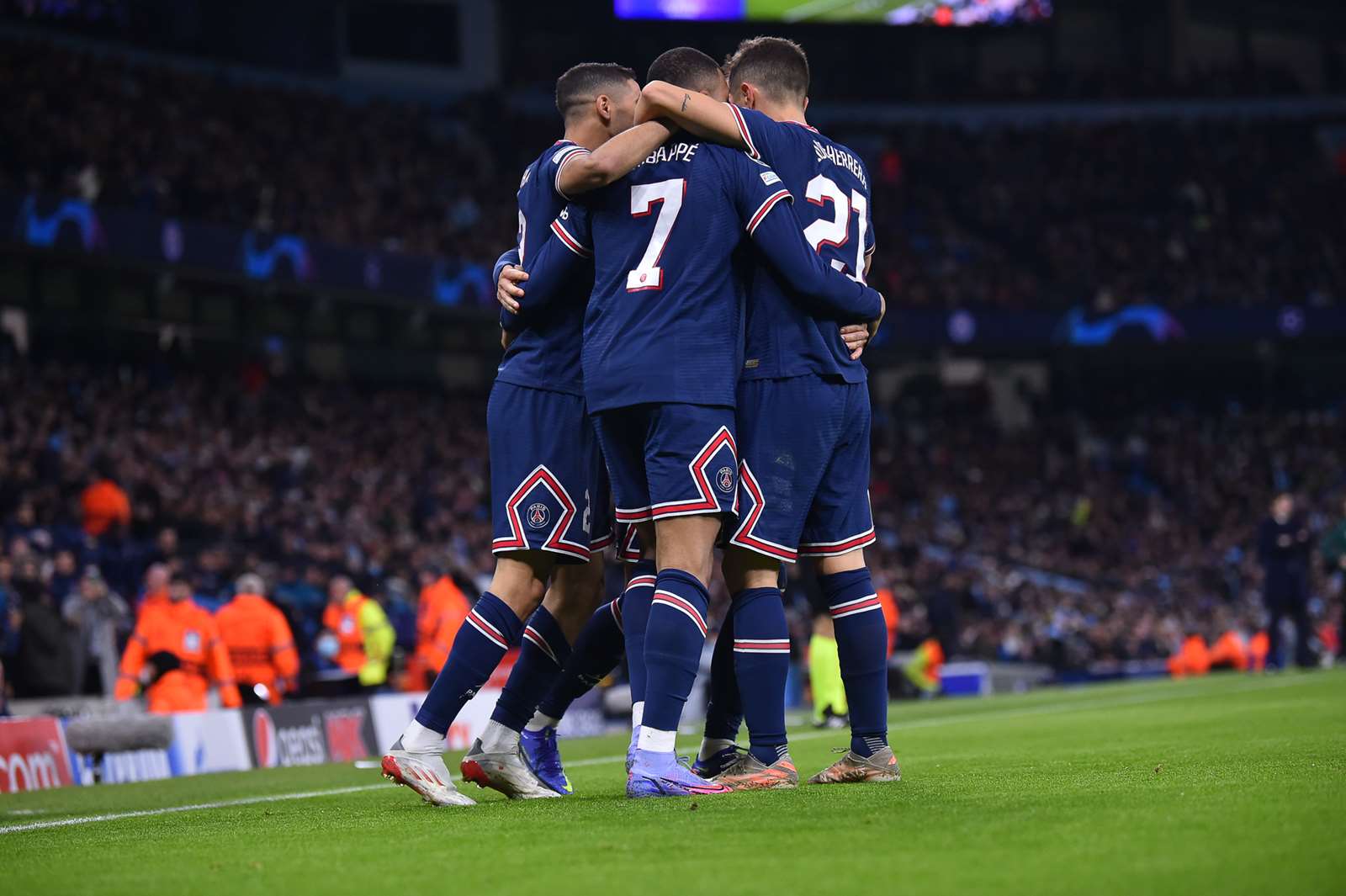 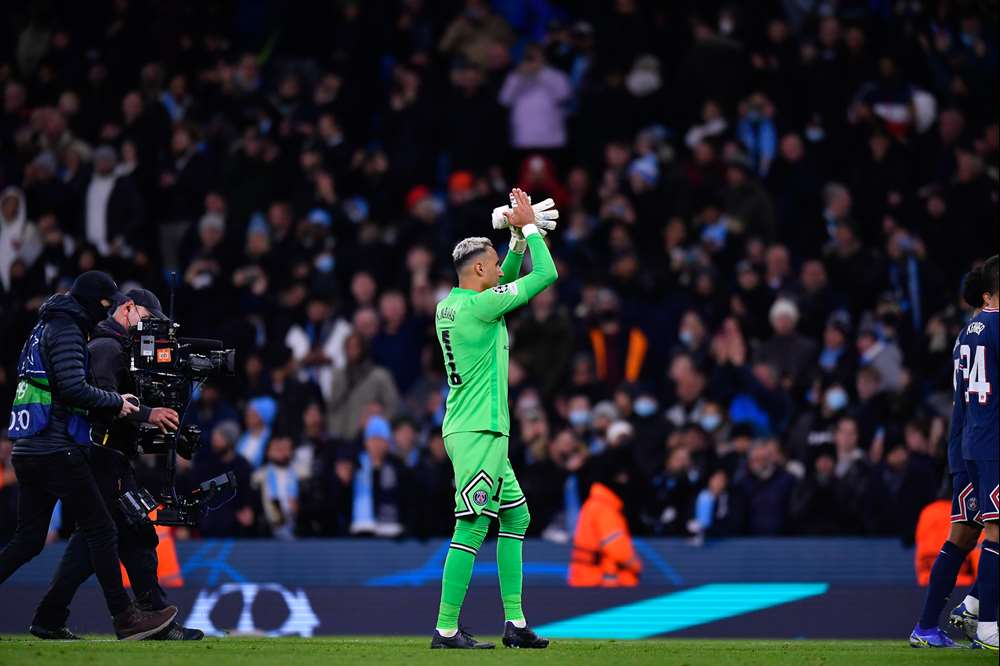 The Parisian number 7 scored his 29th UEFA Champions League goal, pulling himself level with David Trezeguet in third place among French all-time leading scorers in the competition and behind only Karim Benzema and Thierry Henry. The France international has been involved in at least five goals in his last six Champions League seasons, only Benzema and Robert Lewandowski have managed that. 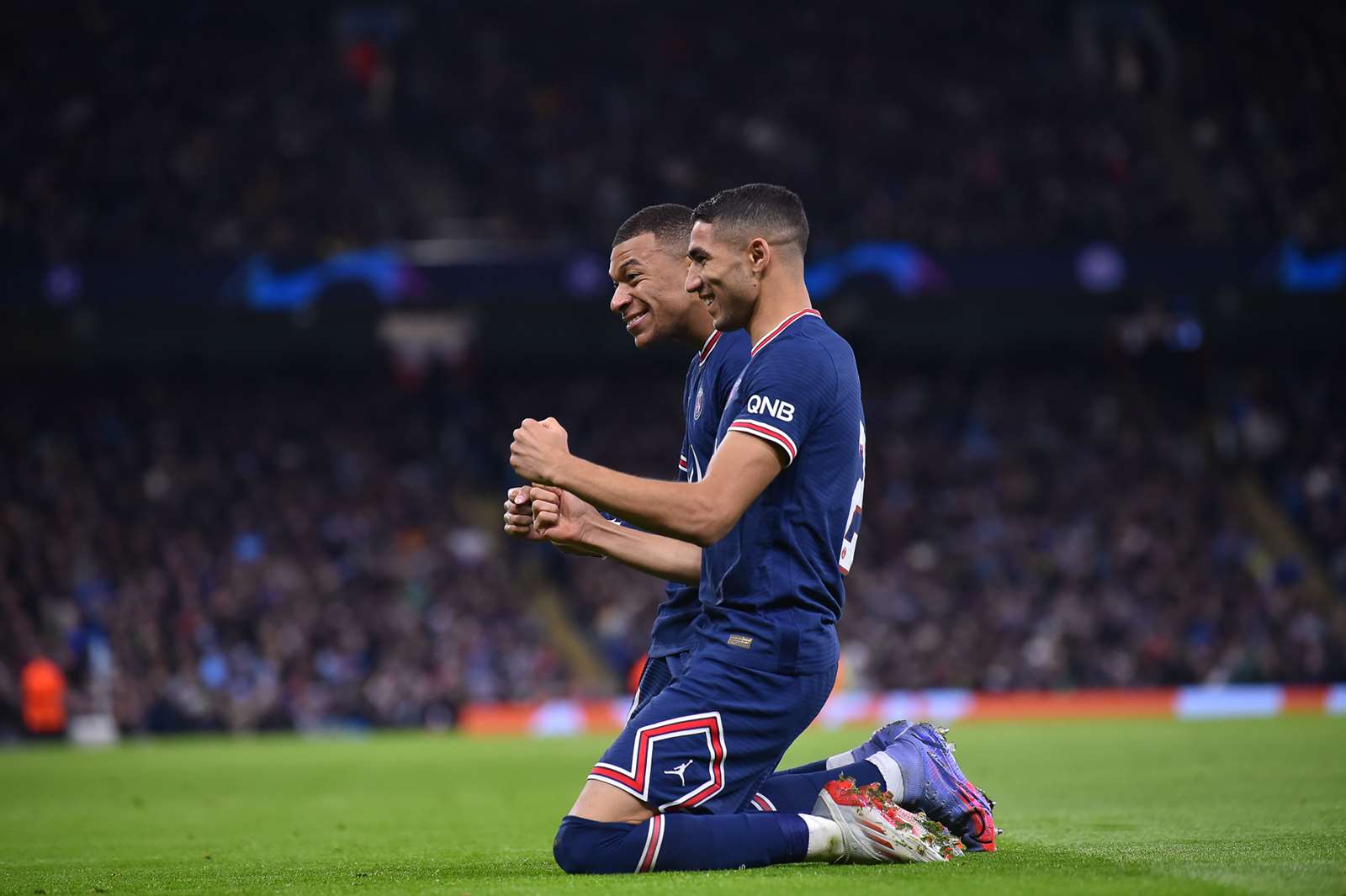 The club has now found the net in an incredible 37 consecutive group games, scoring a total of 102 goals, since last drawing a blank at Madrid in November 2015. It was the club's 20th competitive game of the season, and their record now reads: 14 wins, 3 draws, 3 defeats.