Stats & Facts: A look back over the game against Lyon

After Paris Saint-Germain's 1-1 draw away to Lyon in their first league game of the year last night, find out the key figures and standout events from the Matchday 20 fixture in Ligue 1. 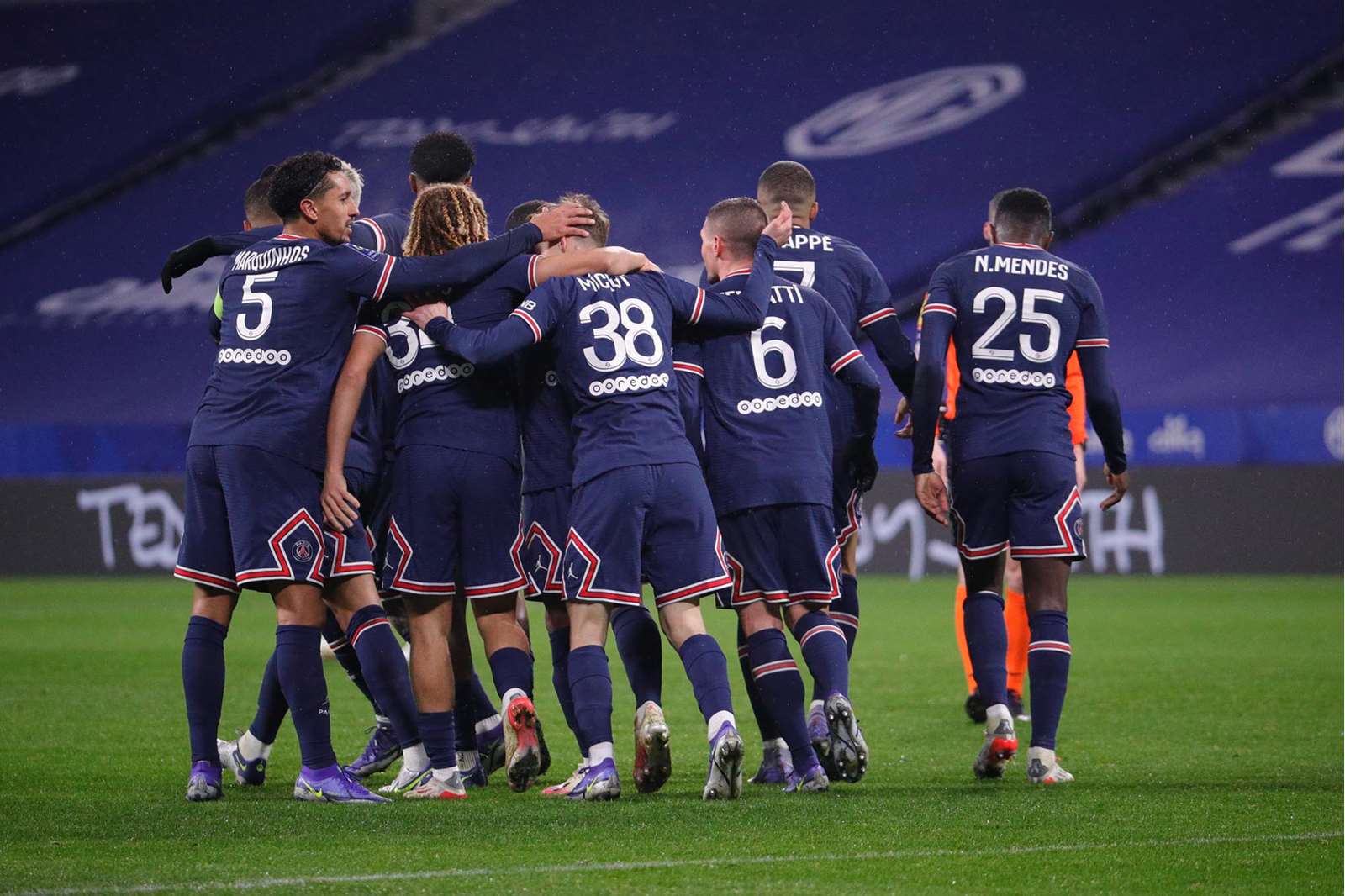 Paris STAY robust UNTIL THE END

The capital club have conceded the opening goal in nine Ligue 1 matches this season but have only gone on to lose one of them – a statistic that shows Les Parisiens' fine ability to react. Paris Saint-Germain have also scored the most goals (14 in total) in the final 15 minutes of games in Ligue 1 this season. 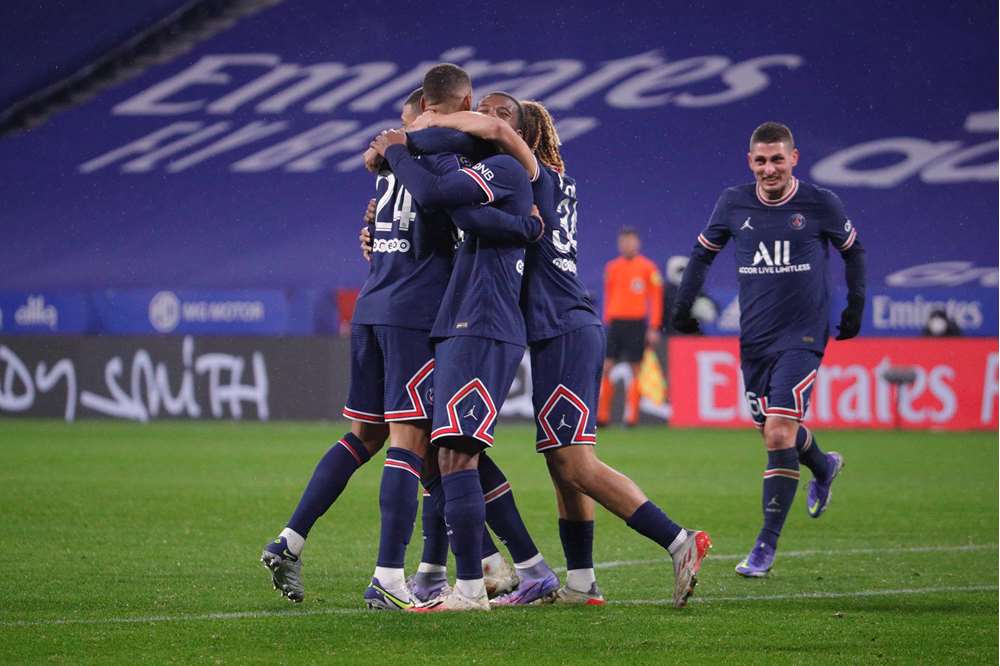 Having come on in the 69th minute, Thilo Kehrer scored the equaliser against Lyon! And it wasn't the first time that this has happened to our defender, as two of his three goals in Ligue 1 have been scored subsequent to him coming on midway through the game, against Strasbourg on 7th April 2019 and against Lyon last night. Paris haven't lost any of the top-flight matches in which the German has featured this season, with 11 wins and two draws. 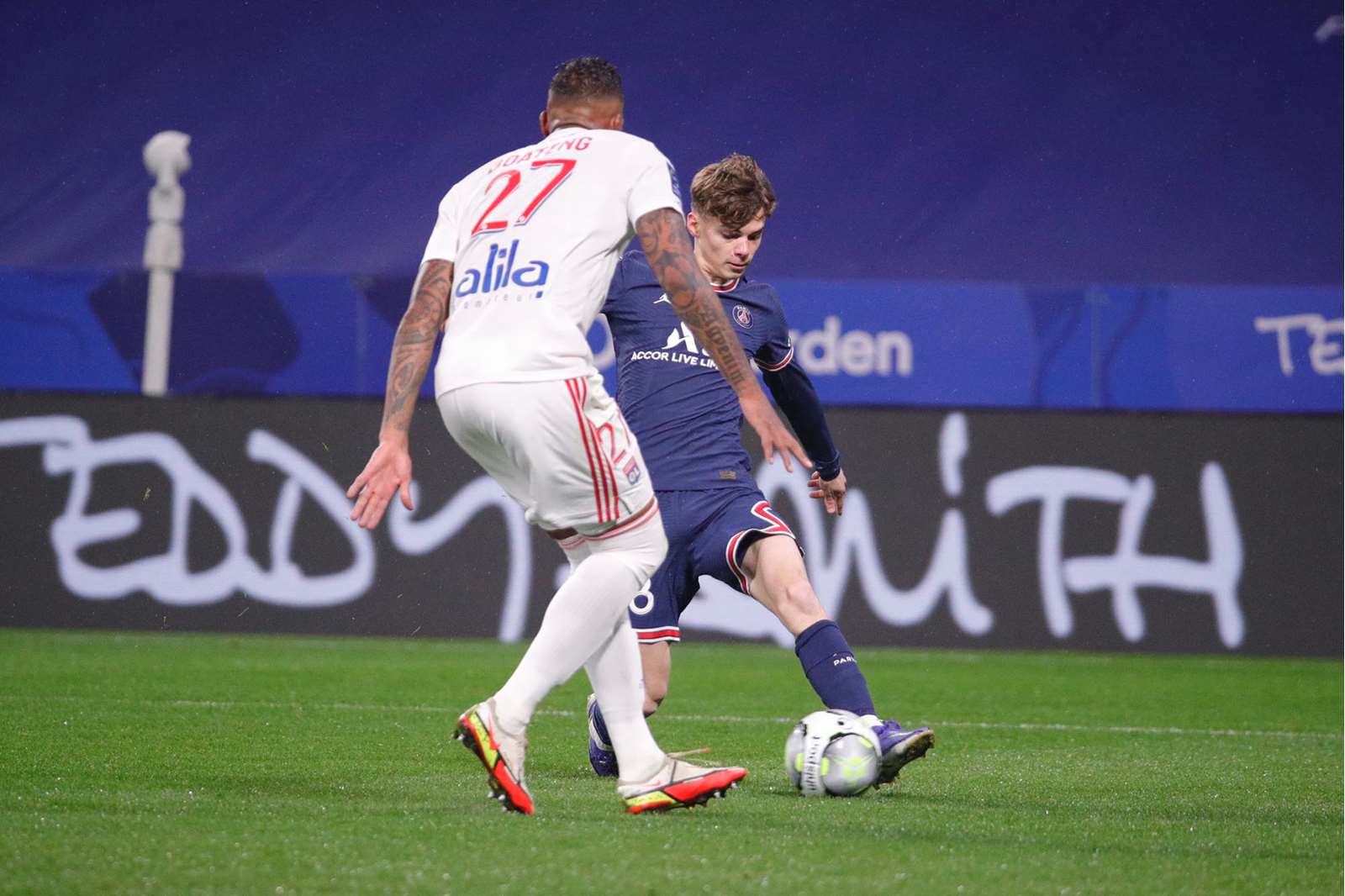 After coming on to replace Ander Herrera with 20 minutes left to play, the young PSG academy graduate proved decisive just eight minutes into his time on the pitch, playing the ball to Kehrer for the German to hit it first-time and equalise in the 76th minute! Michut thereby notched up his very first assist with the Paris Saint-Germain first team in just his second appearance, becoming Paris's youngest assist provider in the top flight (at 18 years and 311 days old) since Kylian Mbappé (at 18 years and 298 days old) against Dijon on 14th October 2017.

Against Lyon, Paris Saint-Germain played their 2,500th competitive fixture since the club's creation in 1970. Across those 2,500 matches, the capital club hold a more-than-positive record, with a total of 1,295 wins, 596 draws and 609 defeats!