Stats & Facts: A deep dive into the trip to Leipzig

In the aftermath of the 2-2 draw between Paris Saint-Germain and RB Leipzig at the RB Arena on Wednesday 3 November, find out the key figures and highlights of the match on Matchday 4 of the UEFA Champions League group stage. 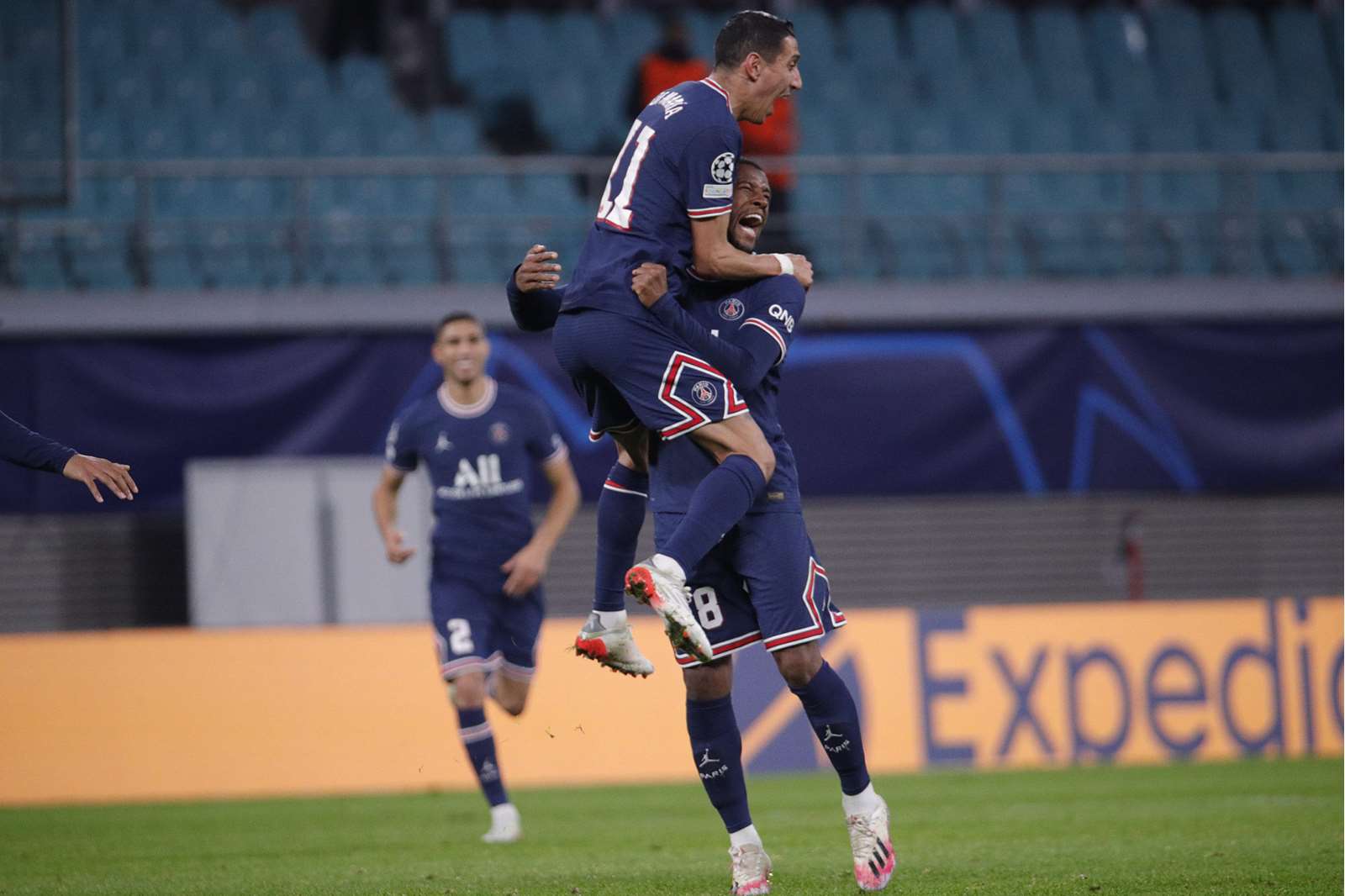 first goal and first brace for wijnaldum with paris

Georginio Wijnaldum, who arrived in Paris this summer, found the net for the first time in the rouge et bleu shirt. The Parisian midfielder killed two birds with one stone, scoring a second goal to give the club the lead. This is the first time the Dutch international has scored two or more goals in the same match in all competitions since May 2019. That was back in the UEFA Champions League with Liverpool against Barcelona. 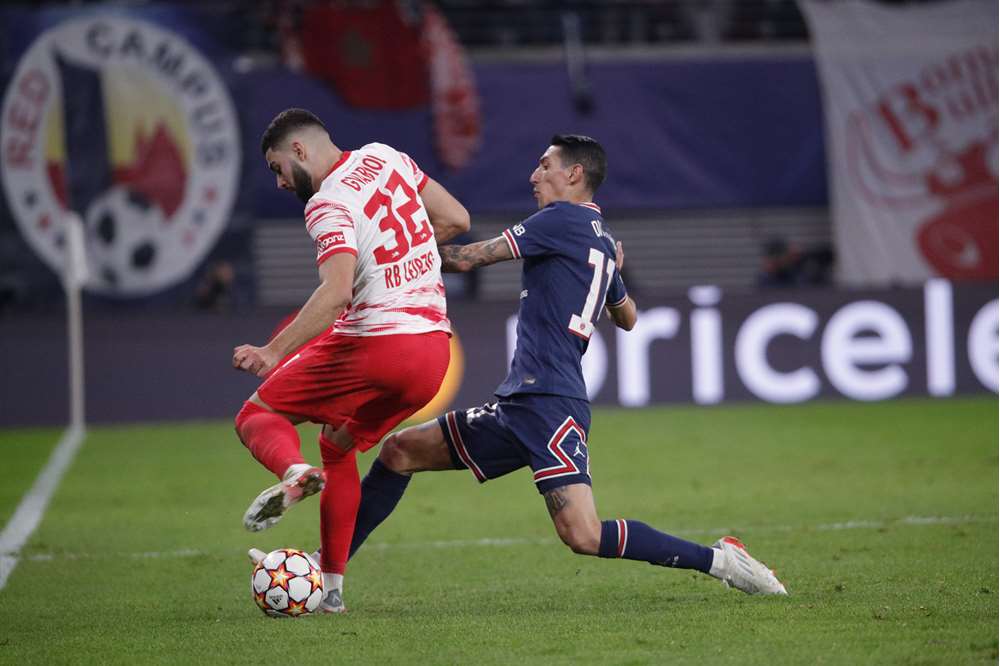 The rb arena is not successful for the parisians

In recent years, the paths of the two clubs have often crossed, and Paris Saint-Germain has never managed to win at the Leipzig stadium. The club from the capital has not won any of its two trips to Leipzig in the UEFA Champions League (1 defeat in November 2020, 1 draw last night). However, the Rouge et Bleu have a positive record against RB in official matches, with 3 wins, 1 draw and 1 defeat in 5 games. 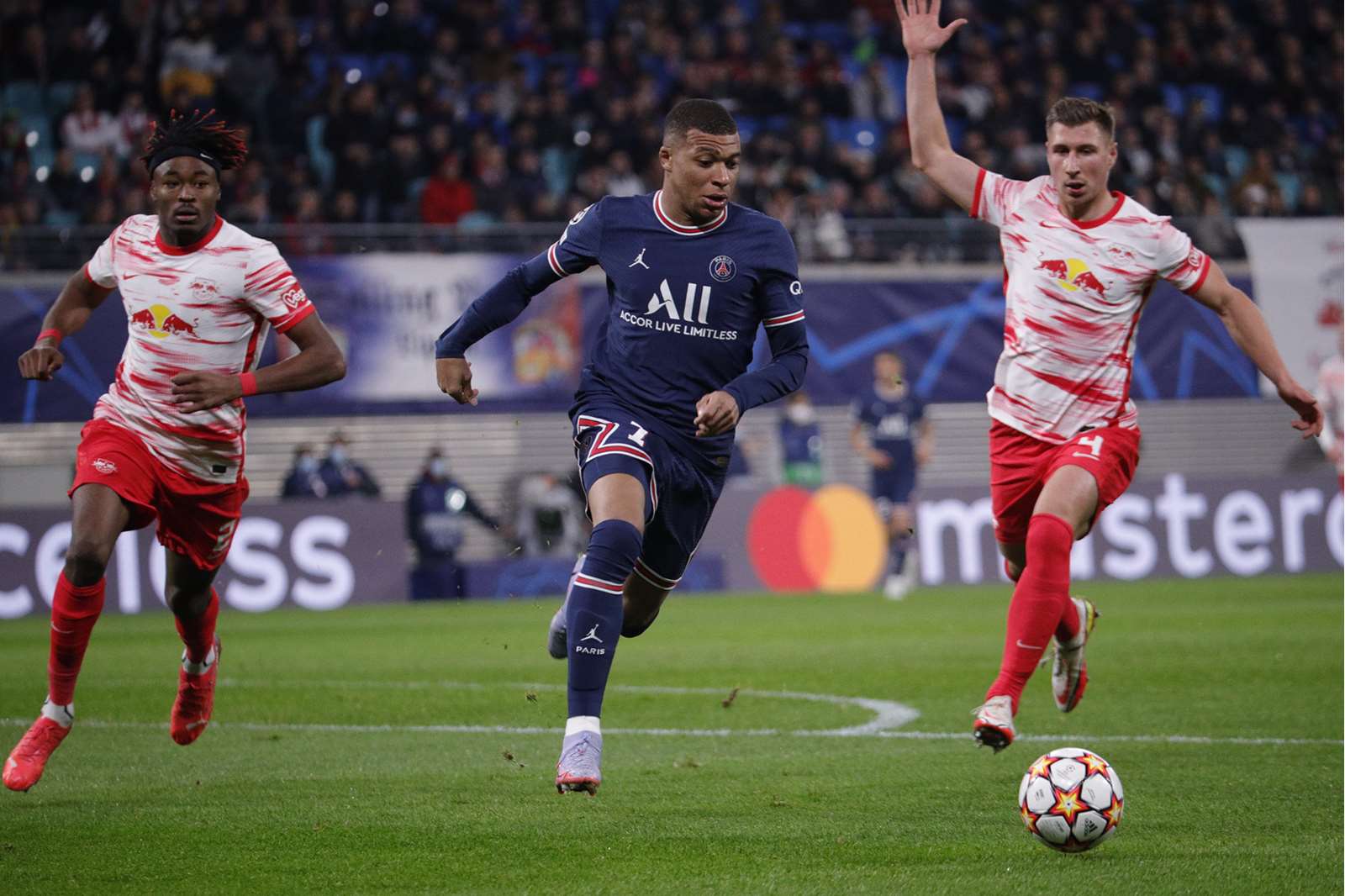 The Parisian number 7 has been involved in 1 goal in each of his 4 UEFA Champions League matches this season (1 goal, 3 assists). The French international delivered his third Champions League assist and his seventh in all competitions this season on Wednesday. Since his debut in the competition in 2016-2017, he has provided 19 assists, the most by any player over the period (tied with Neymar Jr).

Rouge & Bleu: At the heart of the trip to Leipzig
First Team 4 November 2021

Rouge & Bleu: At the heart of the trip to Leipzig

Mauricio Pochettino: "We are very disappointed"