Paris Saint-Germain is delighted to announce the arrival of Sergio Ramos to the squad. The Spanish central defender has signed a two-year contract and is tied to the club from the French capital until 30 June 2023. 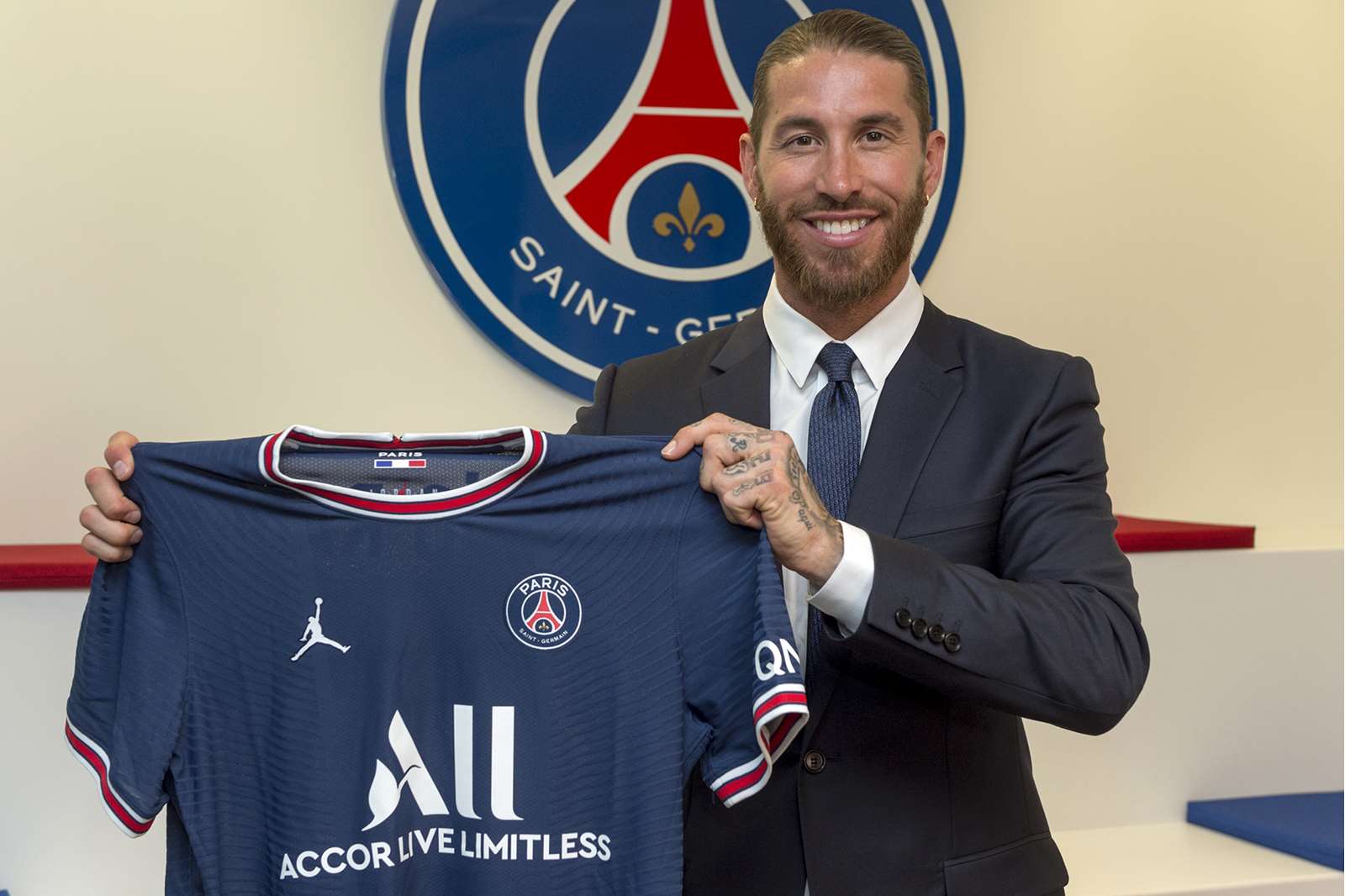 Hailing from Camas, Spain, Sergio made his professional debut for Sevilla FC in the 2003-04 season after emerging from the club’s youth academy. A versatile defender capable of playing in the centre or on the right side, he joined Real Madrid in the summer of 2005. 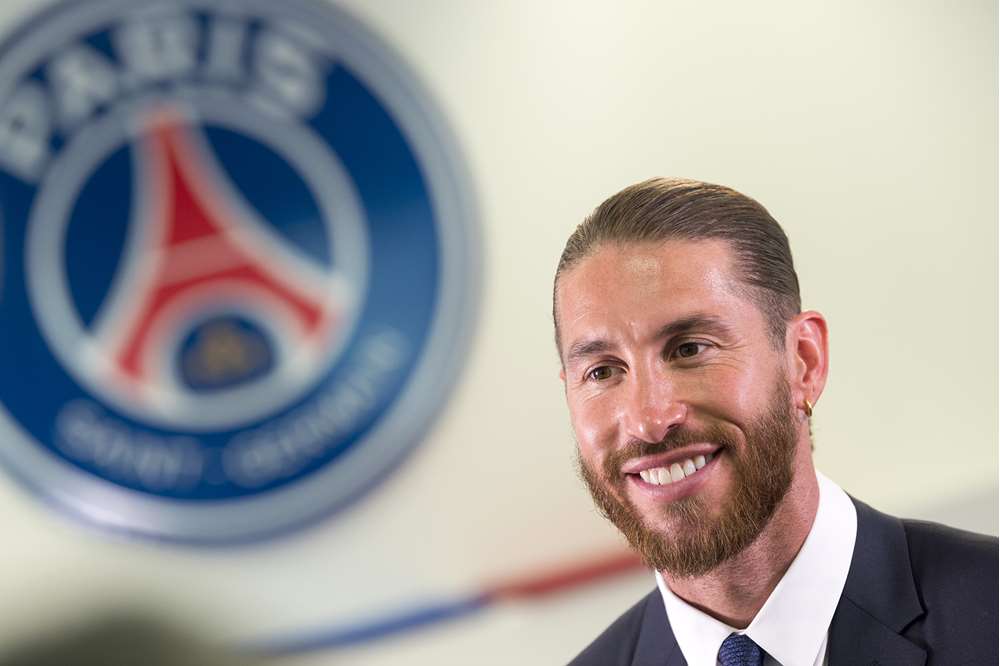 With the Spanish national team, Sergio Ramos won the FIFA World Cup in 2010 and two UEFA Euros in 2008 and 2012. A regular captain of La Roja, he is the most-capped Spanish player (and European player) of all time with 180 appearances for his national team (23 goals).

Ranked sixth in the 2017 Ballon d’Or France Football, Sergio Ramos has received numerous individual honours for his performances. He has twice been named UEFA Defender of the Year (2017 and 2018), and has featured no less than 11 times in the FIFA/FIFPro World XI between 2008 and 2020 and was also named in the FIFA World Cup 2010 Team of the Tournament. 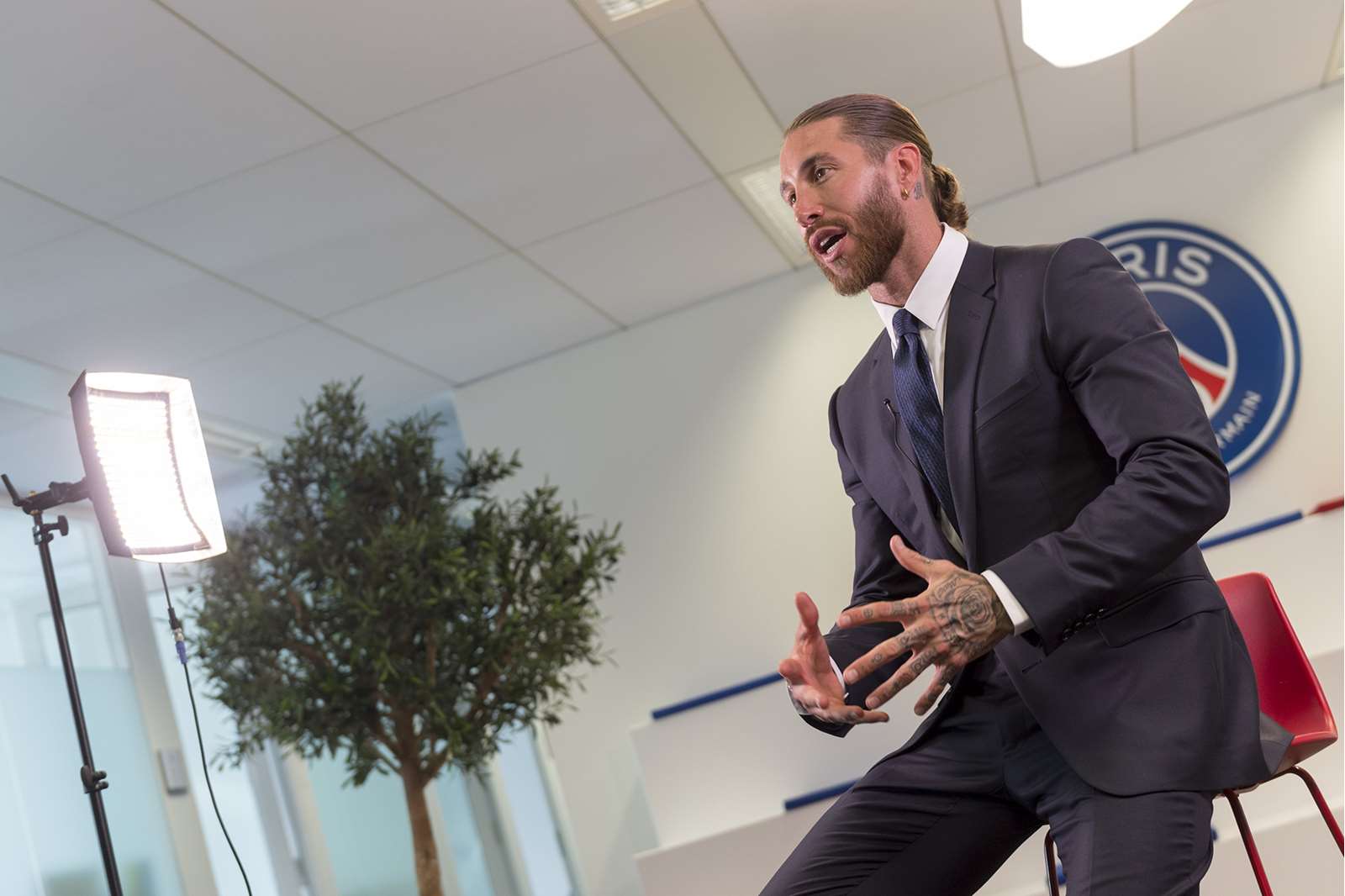 "I am very happy to join Paris Saint-Germain, Sergio Ramos revealed after signing his contract. This is a big change in my life, a new challenge and it's a day I will never forget. I am very proud to be a part of this ambitious project, to be a part of this squad with so many great players. Paris Saint-Germain is a club that has already proven itself at the highest level. I want to continue to grow and improve at Paris and help the team to win as many trophies as possible."

"Today, Paris welcomes one of the greatest players of our era. We are delighted to announce that Sergio Ramos has joined us, announced Nasser Al-Khelaïfi, Paris Saint-Germain Chairman and CEO. Sergio is a complete footballer, one of the best defenders in the history of the game. He is a born competitor, a leader and a true professional. His vast experience and ambition is in perfect synergy with those of the club. I am proud to see him in a Paris Saint-Germain jersey and I know our supporters will reserve a fantastic welcome for him."

Mbappé sends France into the quarter-finals

Lionel Messi qualifies for the quarter-finals with Argentina!