Paris weather the storm in Benfica

In a fiery atmosphere, Paris Saint-Germain secured a draw against Benfica on Matchday 3 of the group stages of the Champions League (1-1). Les Parisiens remain in first place! 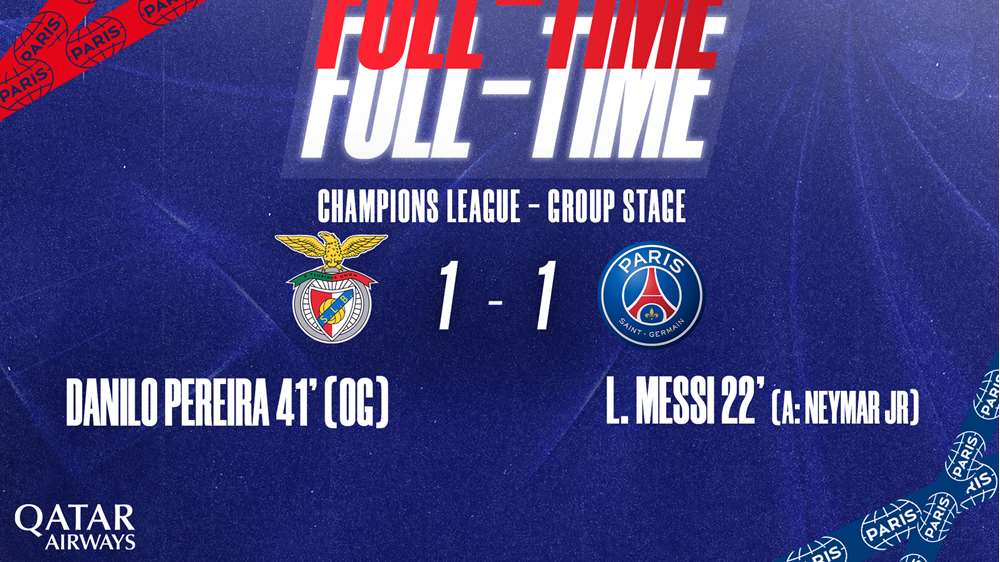 After winning their first two matches against Juventus and Maccabi Haïfa, it was in the grandiose Estádio da Luz that Paris Saint-Germain returned to the European scene on Wednesday evening. For this trip to Portugal, the club from the capital would compete with their direct competitor at the top of Group H, unbeaten since the start of the season. A new challenge for Christophe Galtier, who saw Marco Verratti return to his starting eleven. 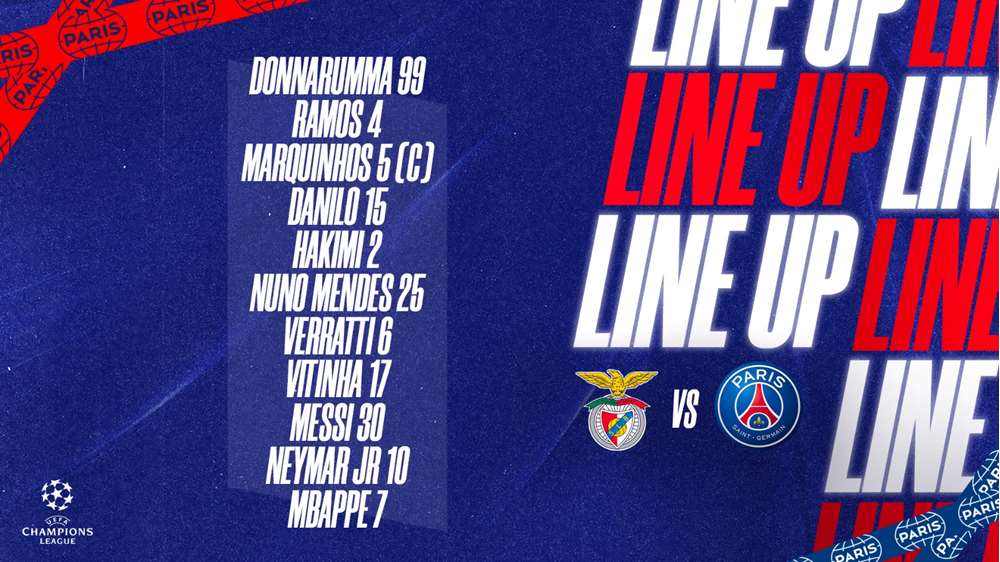 In the prestigious Champions League, our Rouge et Bleu knew what was required of them: abnegation, solidarity and plenty of effort were going to be key in order to hold off The Eagles who have been flying since the start of the season. Driven on by the incredible atmosphere, the Portuguese side looked to put the French champions under immense pressure. While Christophe Galtier's side brought all of the necessary ingredients to resist against the home side's game plan, Gigio Donnarumma was called into action in the first fifteen minutes of the match, and was forced to making three incredibly important saves to deny Gonçalo Ramos, and then David Neres to keep his side on level terms (8', 13', 18'). 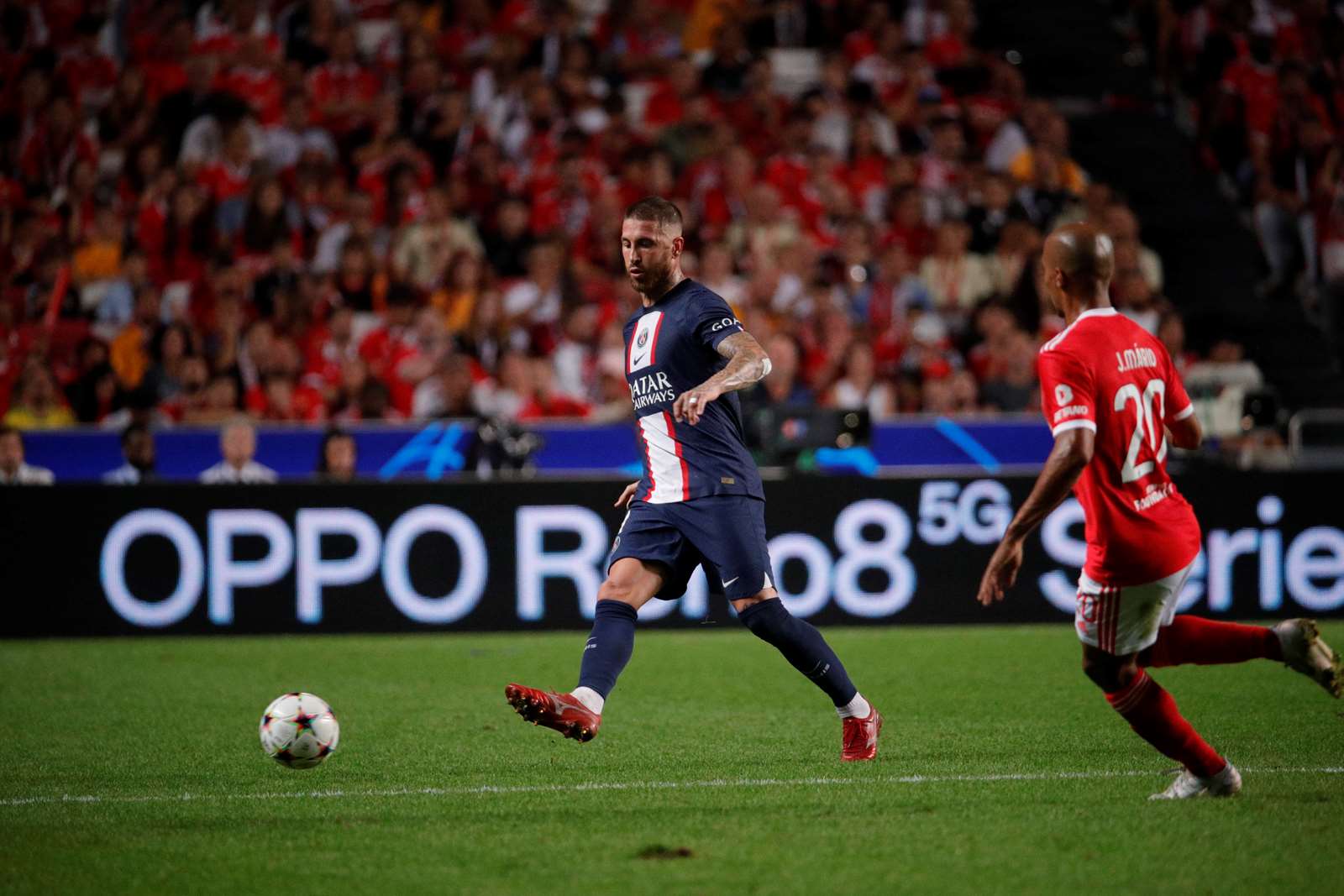 The start of the match set the scene for what was to come: this match would be a battle from start to finish, at every contact, in every duel. It was always going to take something special to find the light at the Estádio da Luz… After an incredible piece of link-up play between Kylian Mbappé and Neymar Jr, Leo Messi, arriving through the middle of the pitch, curled a stunning effort into the back of the net! (0-1, 22'). 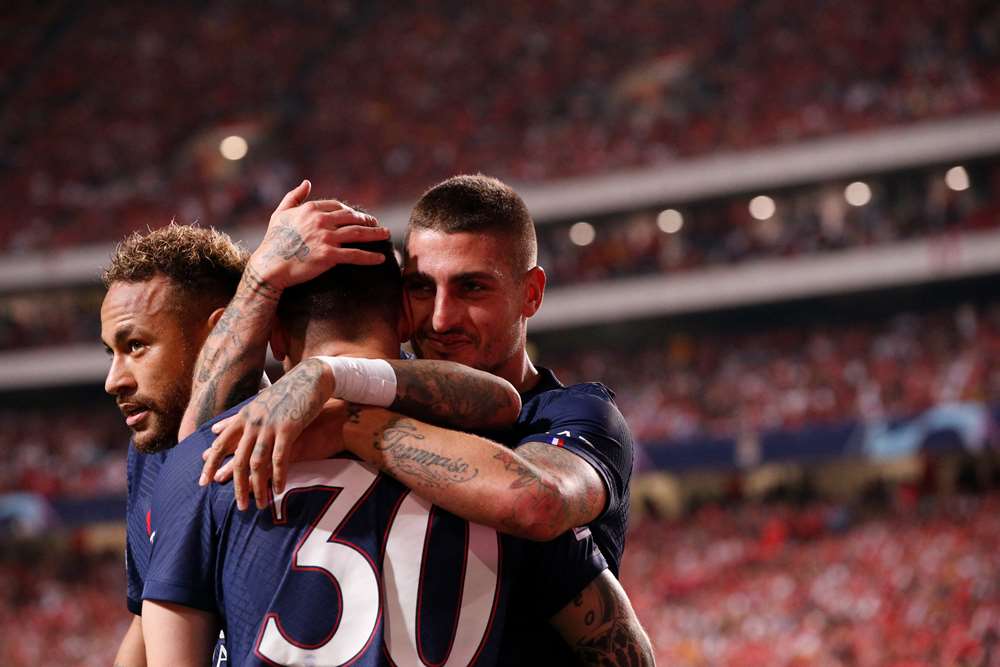 The visitors' lead wasn't enough to prevent the side from Lisbon from getting back to business. And even though Donnarumma once again proved decisive to deny Antonio Silva (37'), Benfica finally struck back with the equaliser just before the break after a mix-up at the back (1-1, 42'). 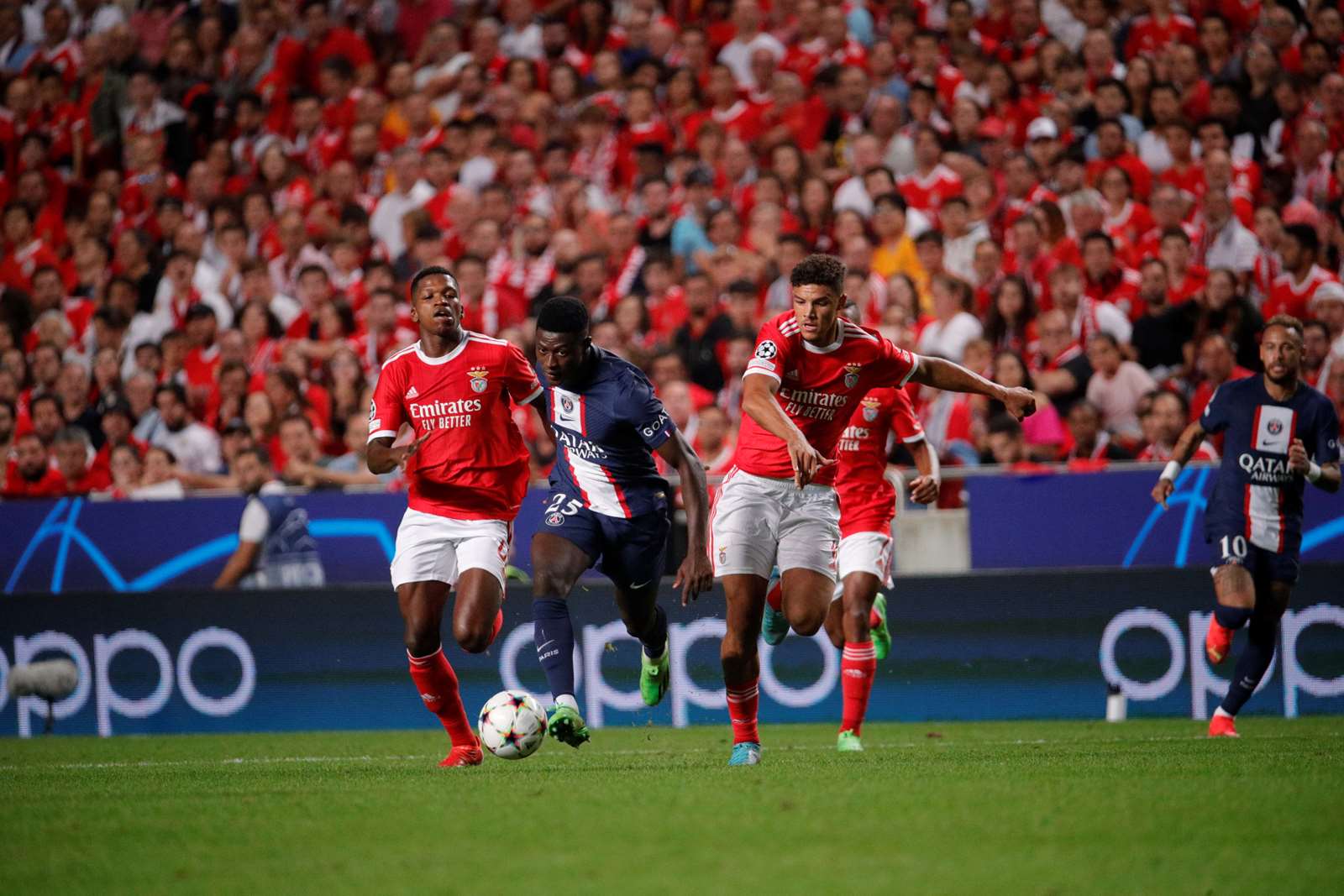 With the match back on level terms, the second half expectedly saw an intense tactical battle play out. Our Rouge et Bleu gave their all to try to find a way past the Portuguese side: we saw the magical acrobatic effort from Neymar Jr hit the bar (48'), another dangerous free-kick from the Brazilian (54') or Mbappé's powerful strike which forced Vlachodimos into action (68'). Paris were hitting the right tone, despite the palpable edginess on the pitch. 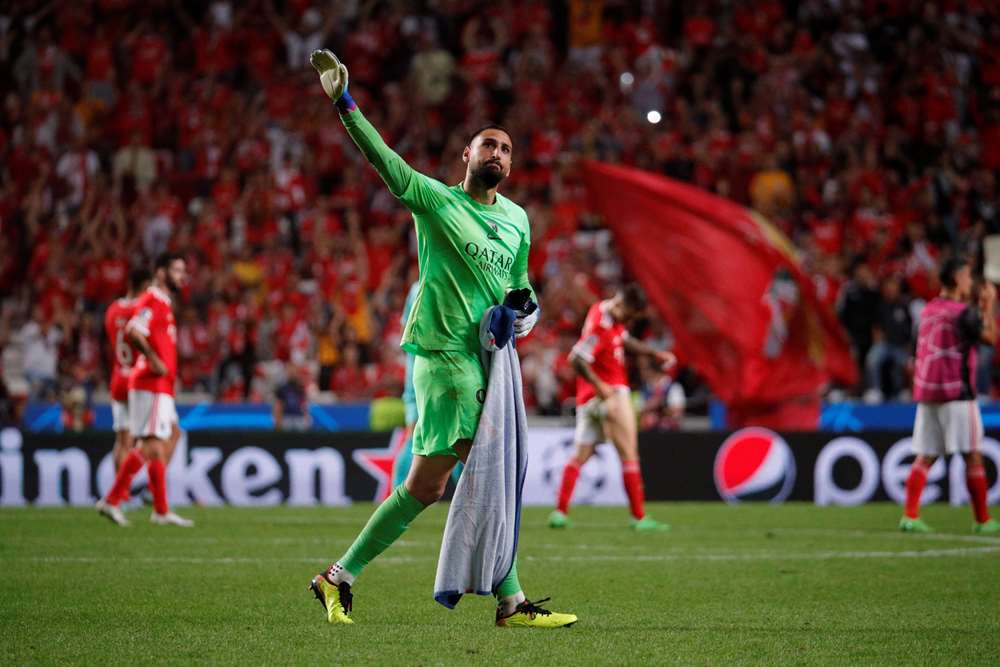 Saves were then required at both ends of the pitch and by both goalkeepers. So, in the absence of being able to convert their dominance in the hostile environment, Christophe Galtier's side ensured that they maintained their unbeaten run across all competitions. Of even greater importance: they remain at the top of Group H, before the return fixture at home next week against Benfica. The date is set on home soil.

Christophe Galtier: 'To have more variety in our play'
First Team 10 October 2022

Christophe Galtier: 'To have more variety in our play'