At the end of a very lively match, Paris Saint-Germain came out on top against Olympique Lyonnais on Matchday 6 of Ligue 1 (2-1). A look back at the victory. 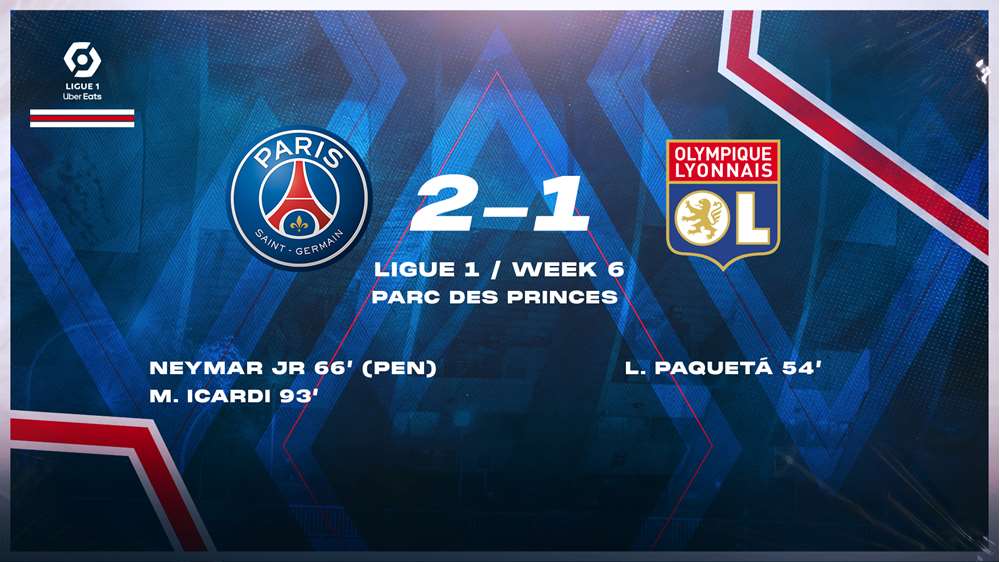 A stadium on fire, the return of club legend Rai, and an exciting encounter in store: the scene was set for a real gala evening at the Parc des Princes on Sunday evening. And although Peter Bosz's Olympique Lyonnais were looking to continue their solid start to put a stop to the Les Parisiens incredible run at the top of the league table, Mauricio Pochettino got hearts racing, as  he started his attacking quartet of Di Maria-Messi-Neymar Jr-Mbappé for the first time. 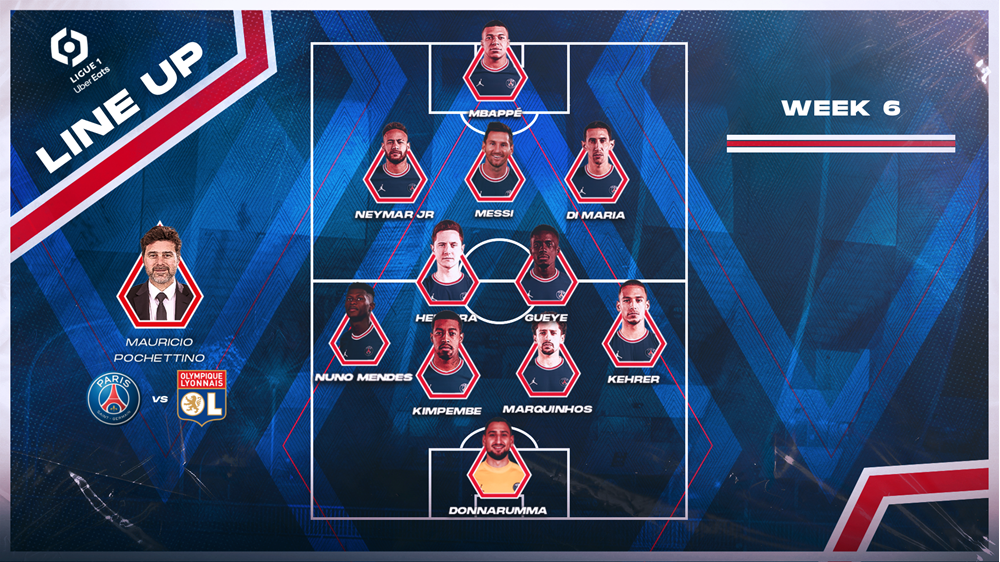 And from the get go in the encounter, the tension between the two rivals of French football was palpable, with real intensity across the field and a desire to hit the ground running. There was no cautious start in this battle! Although it was an audacious Lyon side who brought Gigio Donnarumma into action early on, it didn't take long for our forwards to find their passes. Leo Messi came close to turning the match on its head, when he connected with a delightful pass from Neymar Jr, which Anthony Lopes impressively turned away (31'). In the minutes that followed, the n°30 crashed a marvellous free-kick against the Lyon woodwork (37')! The pressure began to intensify... 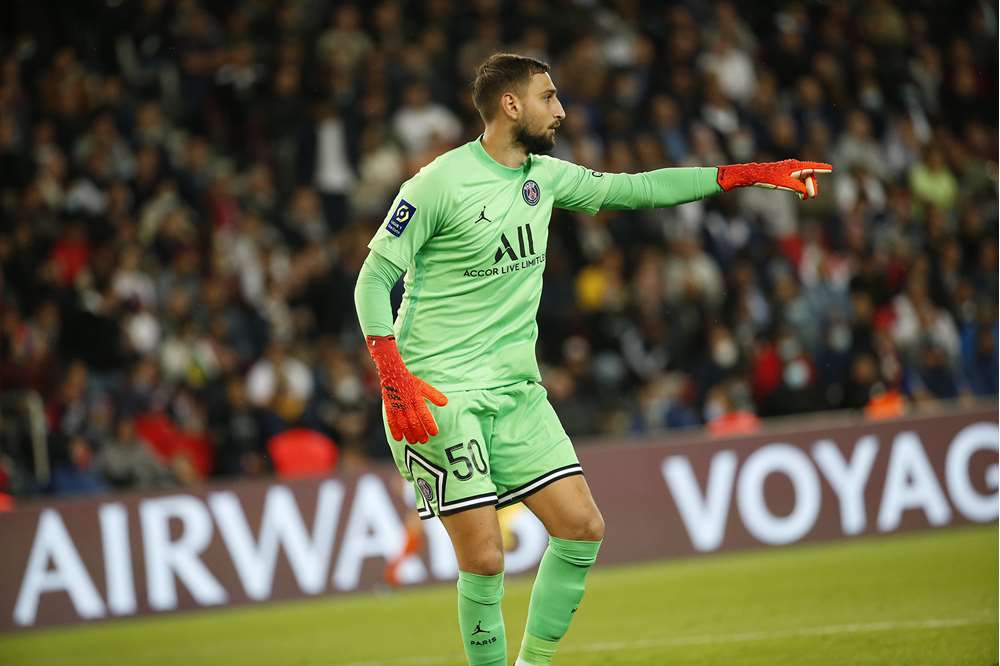 This dynamic was broken by the break… And Les Lyonnais quickly opened the scoring thanks to Lucas Paqueta, with Toko-Ekambi getting the assist (0-1, 54'). It was a cruel blow for Mauricio Pochettino's side who had impressed before the opener. But it didn't take long for a Parisian revolt! Neymar Jr cut into the box from the left and won a penalty after an impressive piece of skill. The Brazilian made no mistake from 12 yards, sending the keeper the wrong way (1-1, 65')! 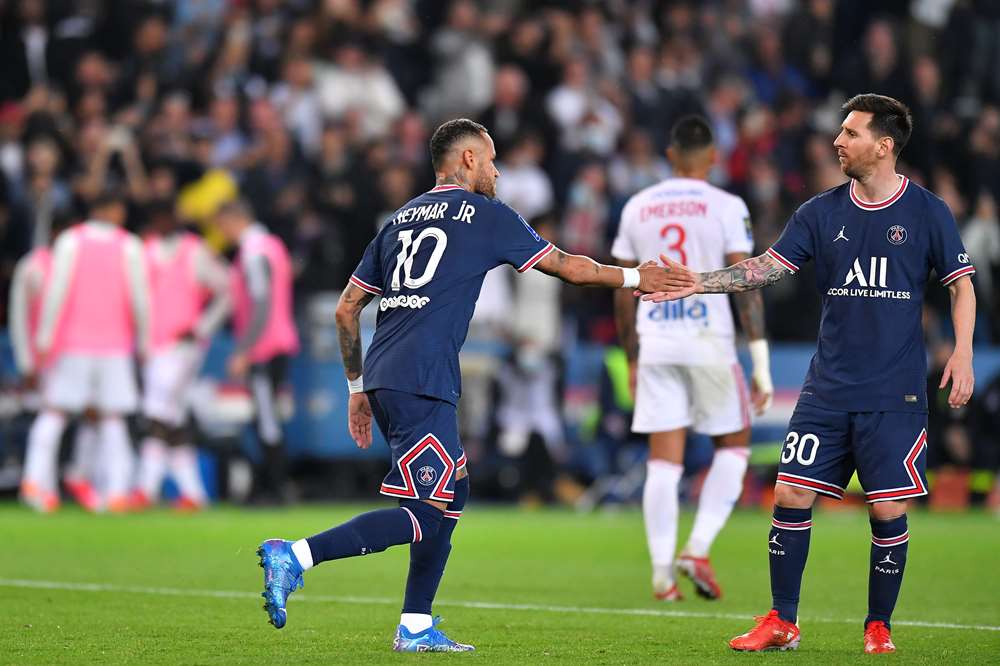 It was then time to double their efforts in order to retake control of the encounter. Taking advantage of a slightly stunned Lyon side, Les Parisiens attacked time and time again in the final quarter of an hour, before they were rewarded in the dying moments of the match! After coming on off of the bench, Mauro Icardi perfectly headed home an inch-perfect ball into the box from Kylian Mbappé (2-1, 90'+3)! The Paris fans could rejoice and Mauricio Pochettiino's side ensured another victory which sees them continue their 100% record in Ligue 1 this season. 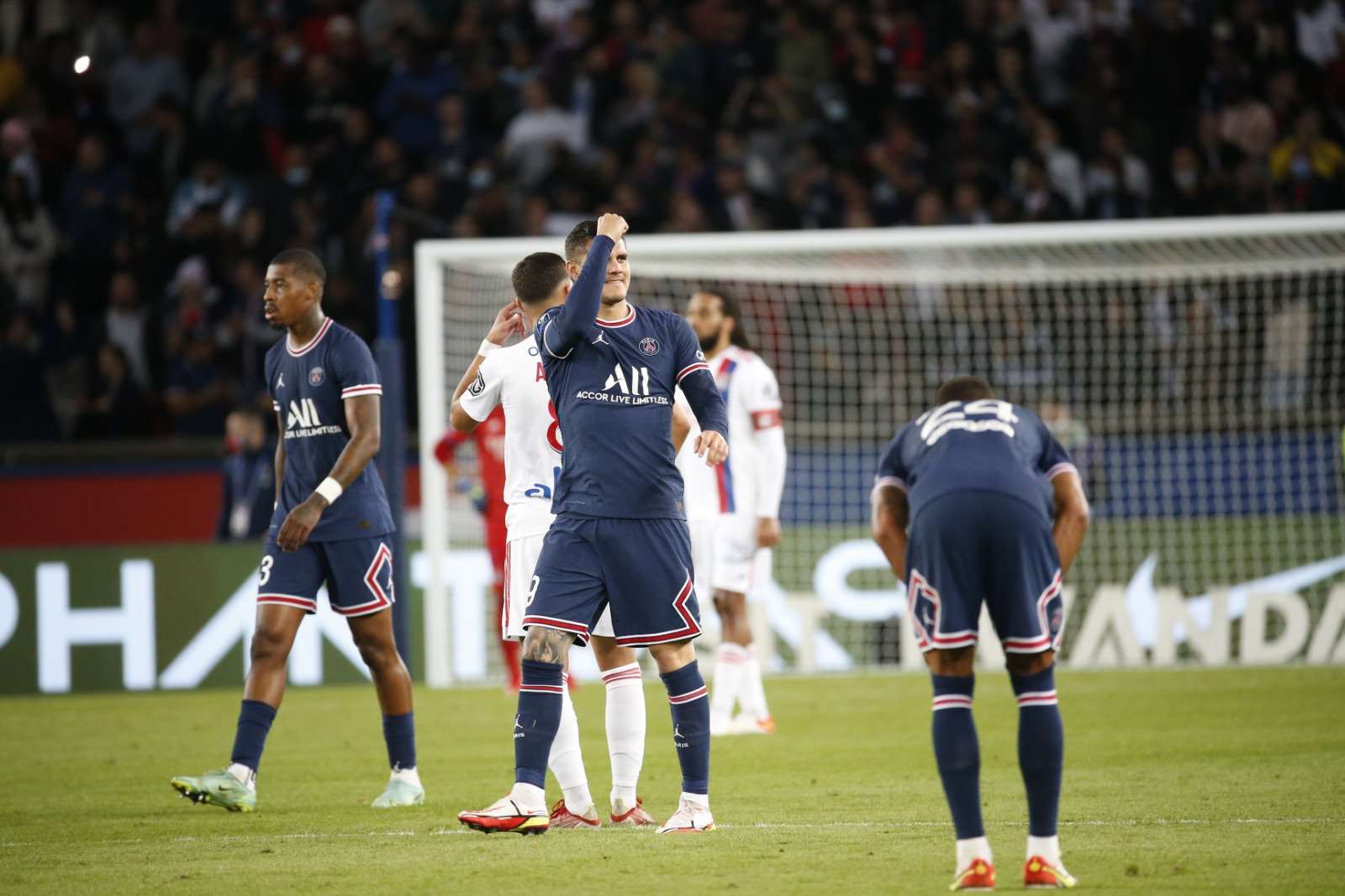 A win that see Les Rouge et Bleu retain their spot at the top of the table, as they head into an intense week with matches against Metz and Montpellier. The dates are set!

Inside: The win against Lyon
First Team 20 September 2021

Inside: The win against Lyon