Paris Saint-Germain were eliminated from the Coupe de France 6-5 on penalties by OGC Nice after the Round-of-16 tie ended scoreless. 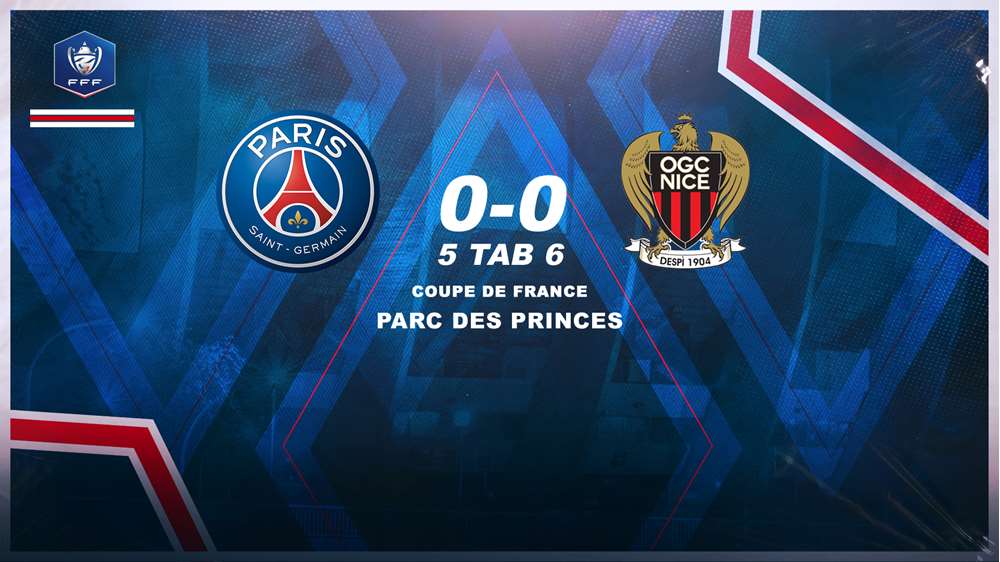 After a perfect start to the year, Paris Saint-Germain returned to action in France's oldest football competition with a mouth-watering match against OGC Nice. Paris coach Mauricio Pochettino had reshuffled his starting XI and went with a new-look front three comprising Lionel Messi, Mauro Icardi and Julian Draxler, while Thilo Kehrer was paired with Presnel Kimpembe in the centre of defence. 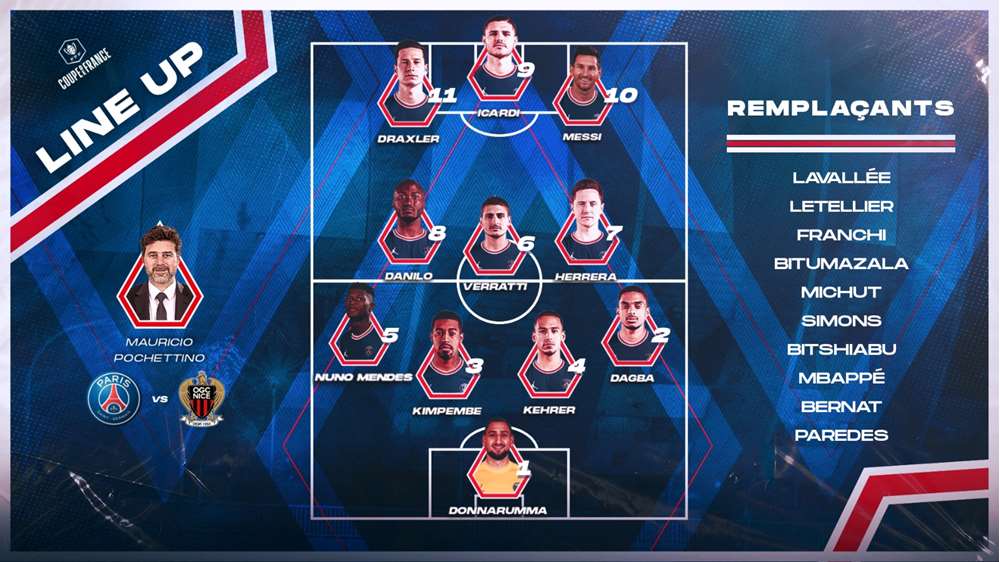 In the freezing conditions and an almost empty Parc des Princes, Les Parisiens were expecting a difficult contest against the second-placed side in the league this season. The start of the match confirmed it. The two sides played to their strengths from the outset, creating a fine contrast in style: as our Rouge et Bleu tried to take the initiative by dominating possession, Les Aiglons closed down the space and looked to counterattack when they won it back. 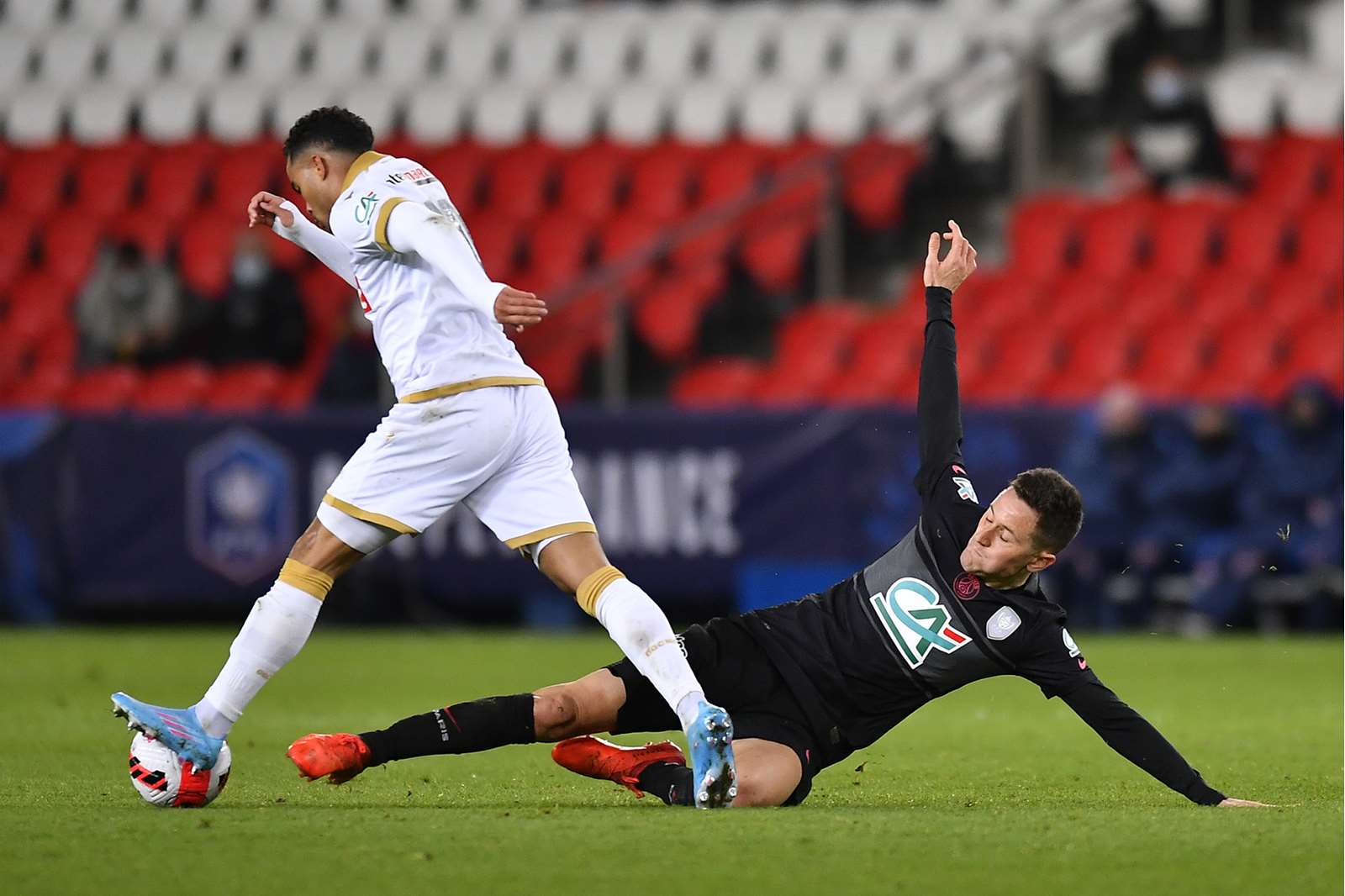 It was a real test for Mauricio Pochettino's men. The first shot in anger was fired by Marco Verratti - as if to confirm that the little Italian has taken a liking to scoring (22') - Christophe Galtier's men largely managed to contain the Parisians' attacking zeal. Nice's first chance of the game came in the 47th minute when Justin Kluivert forced Gigio Donnarumma into a fine save. 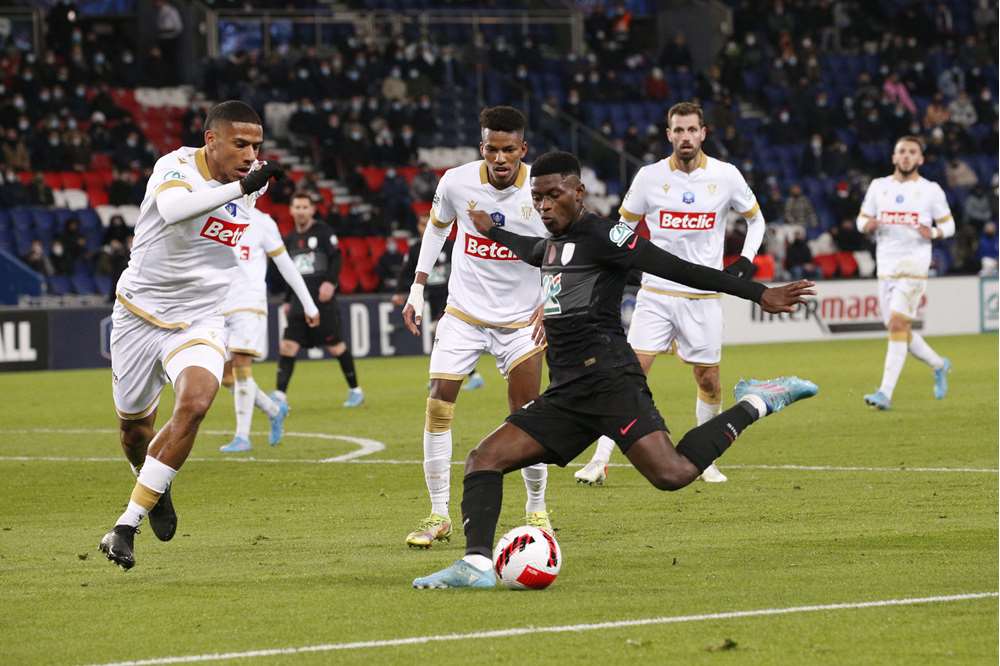 Les Rouge et Bleu fought back, and Mauricio Pochettino introduced Kylian Mbappé for the final 20 minutes. Verratti was everywhere and never stopped trying (67'), while Mbappé led the charge as Paris threw everything into the final minutes... But without success. 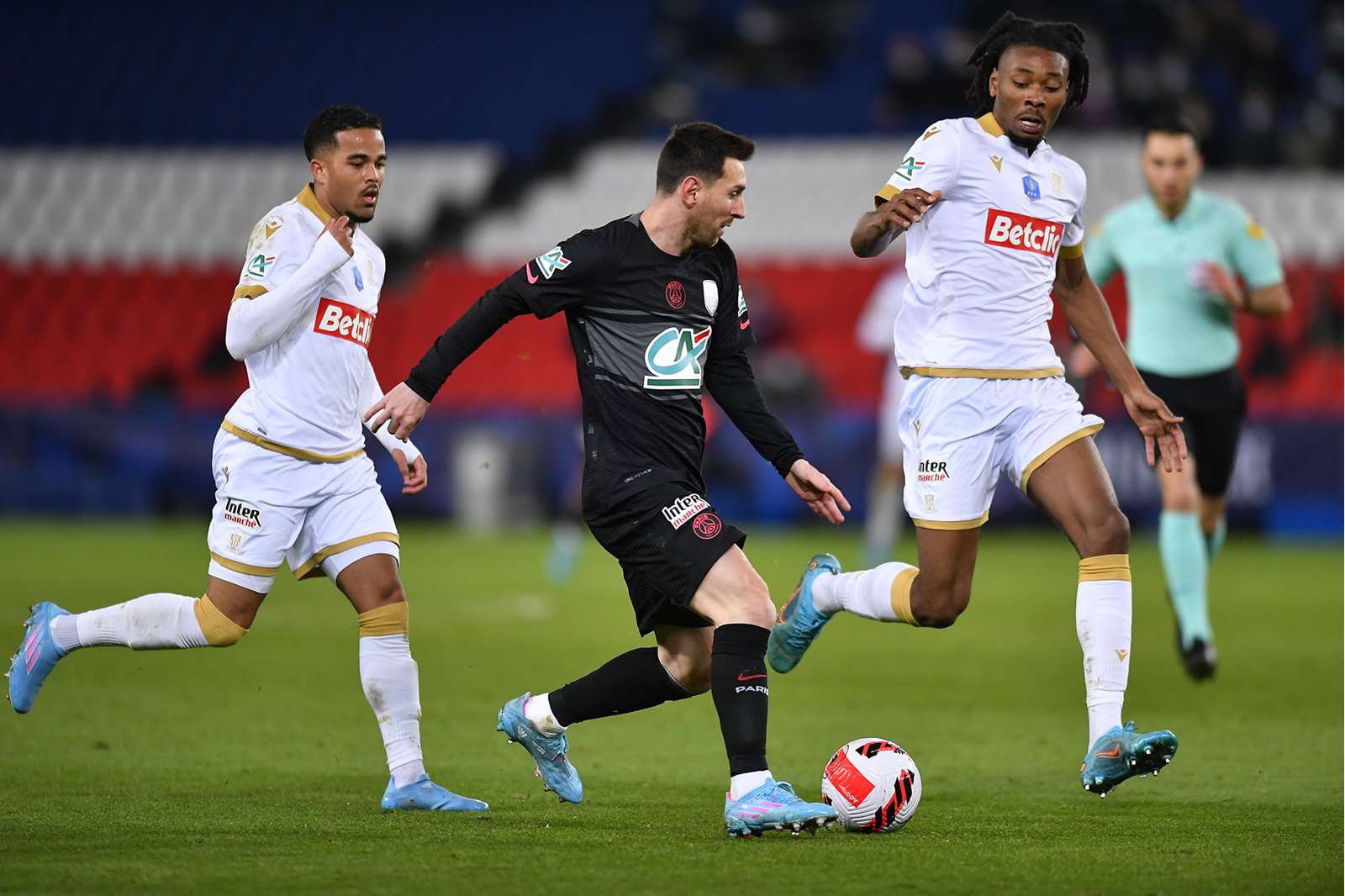 The atmosphere became more and more electric as the minutes ticked by... And the assaults on Bulka's goal multiplied, but the former Paris 'keeper held his nerve in the final moments of the match. In the end, the game was decided on penalties. And at the end of a suspense-filled shootout, Nice had the last laugh; Bulka booking his team a place in the quarter-finals of the Coupe de France. Les Parisiens will now concentrate on their upcoming matches, in what promises to be a thrilling month of February...

Inside: At the heart of the match against Nice
First Team 1 February 2022

Inside: At the heart of the match against Nice