Parisian from 1993 to 1998, the Club's former captain was given a rousing reception by fans at Sunday's Ligue 1 game with Lyon.

The Brazilian (215 matches, 72 goals with Paris) joined Ambre Godillon and Robbie Thomson for Kick Off, PSG TV's build-up show. He talked about  his great times in the Rouge-et-Bleu shirt before posing in front of his mural at the heart of the Parc des Princes. 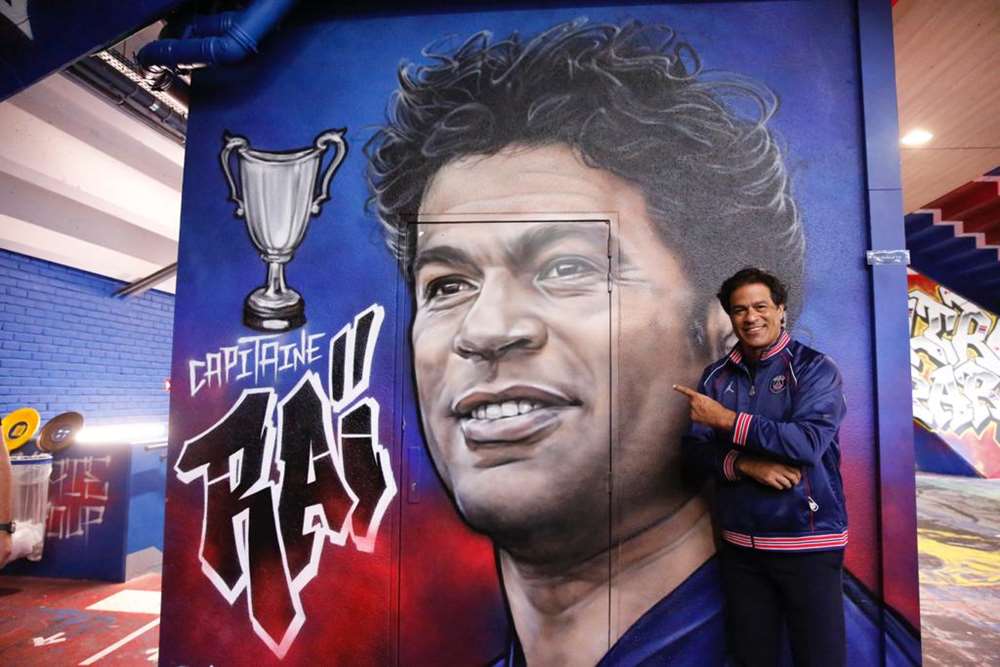 The former number 10 made a lap of honour and was given a standing ovation before giving the ceremonial kick-off. 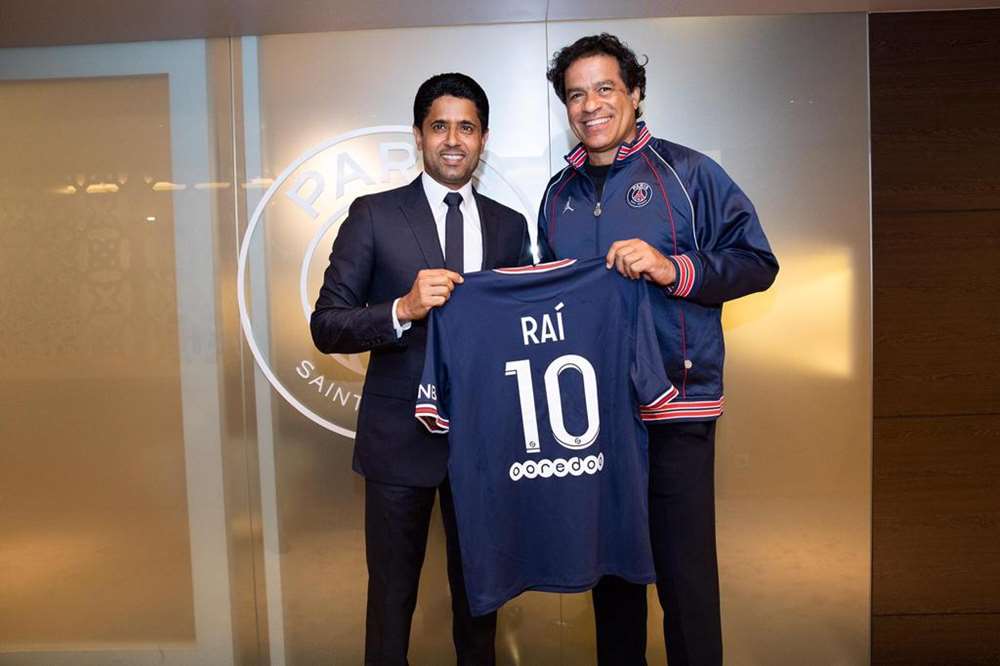 He was also met Paris Saint-Germain CEO and President Nasser Al-Khelaïfi, who presented him with a jersey bearing his iconic number 10.

"There are a lot of great memories which are coming back. I'm very proud to be part of this historic club," he told PSG TV. "The stadium, the fans, all that we went through together here...All of that is part of my life forever. There will always be a special connection between the stadium, the club, the city and me. They are forever in my heart."