The Paris Saint-Germain forward won the UNFP Trophy for the Ligue 1 Player of the Month for August. 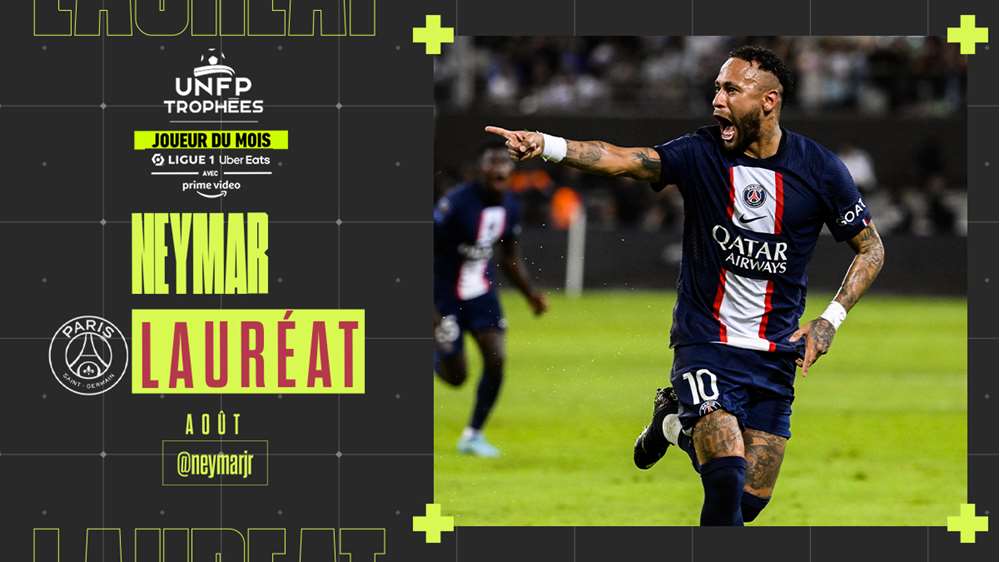 With seven goals and 6 assists in Ligue 1 in August, the Parisian No.10 is awarded this distinction for the third time in his career, after December 2017 and January 2020.

Thus a Paris Saint-Germain player player is awarded this honour for the 43rd time since its creation at the beginning of the 2003-04 season - a Ligue 1 record. The capital club is the most distinguished in this domain, ahead of Marseille (24), Lille and Lyon (18).