The Paris Saint-Germain coach, and the Brazilian n°10 spoke to PSGTV after the Parisians won the title against Lens.

"I'm really happy to have won another title for the club, to have made history with the 10th title. It's really important for everyone and for the club.
Yes it's not easy when you have a massive disappointment in the Champions League but the players were really professional and fought to win the league. We've already achieved that. I think it's really important to add another title for the club. We're so happy and we need to give value to the title." 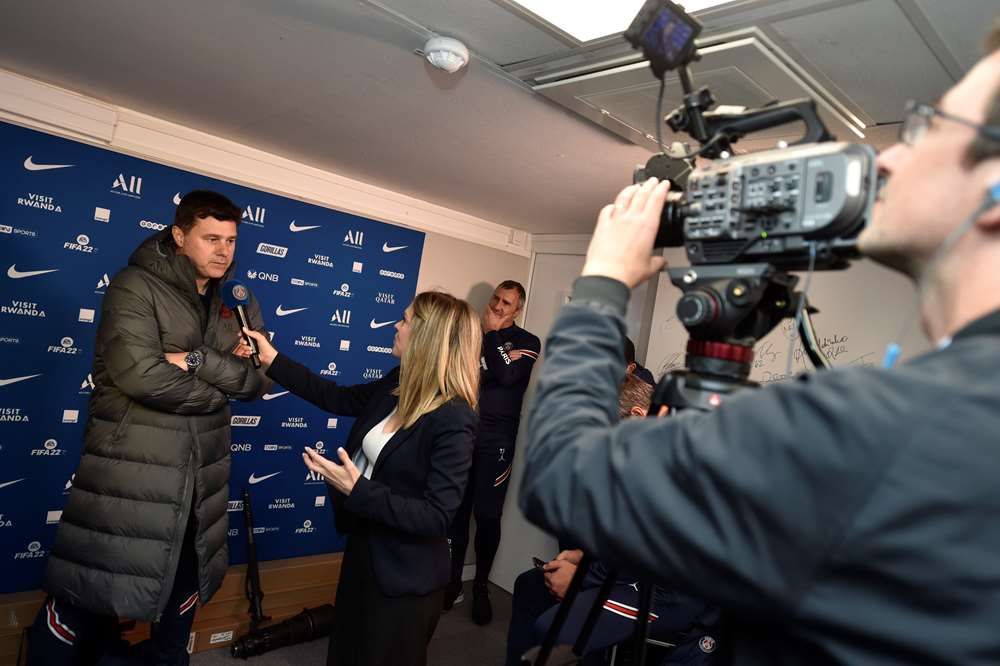 Marco Verratti, 10 years of love in the Rouge et Bleu