Paris Saint-Germain wrapped up their UEFA Champions League group stage campaign with a 5-1 win over Basaksehir that saw them finish top of Group H.

Neymar Jr found the net twice against the Turkish visitors to the Parc des Princes and was named Man of the Matchday. 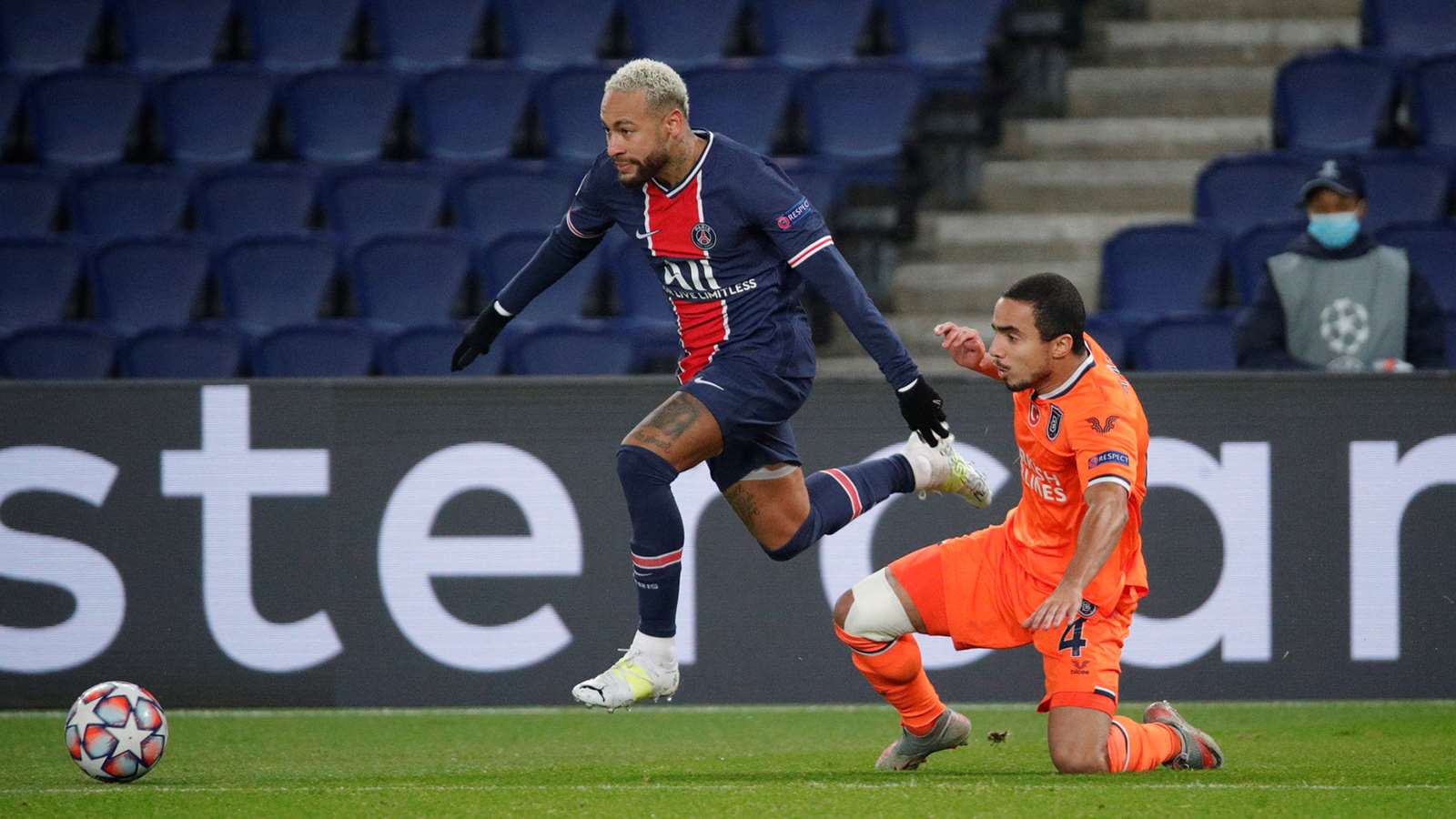 Ahead of next year's knockout stages, which will see Paris Saint-Germain take on Barcelona, UEFA.com organised a vote for the best goal of the group stage, and Neymar's opener against Basaksehir topped the poll.

A touch, a nutmeg and a curler into the top corner, it would have been tough to find one better, and no-one did.