The Paris Saint-Germain forward could become the first man to finish top of both categories in Ligue 1.

Kylian Mbappé has had a sensational season - again - and if you don't believe us, just look at his stats. He not only tops the goalscoring charts, but also leads the French top flight for assists. 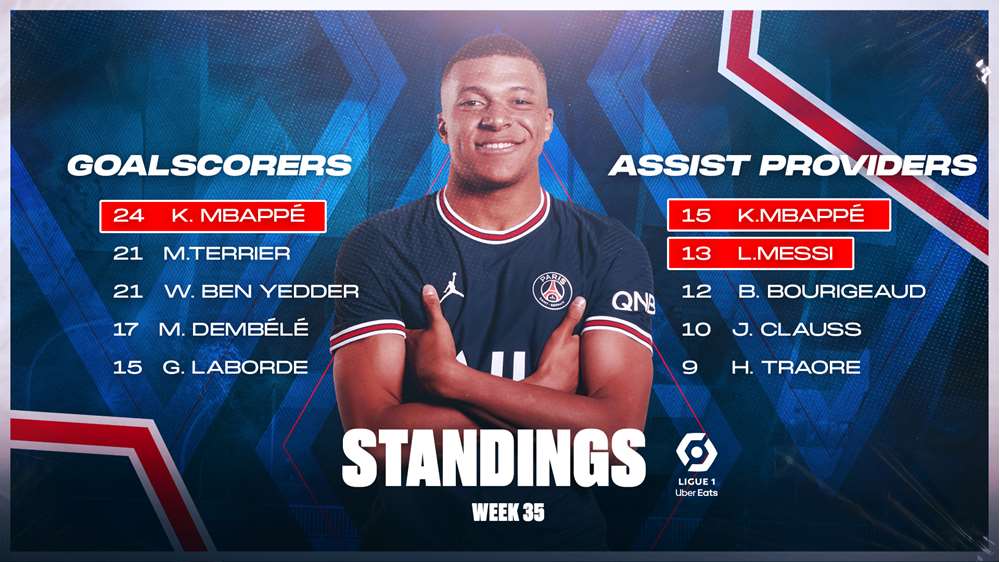 Those numbers have taken off in recent weeks. He scored twice and provided three assists against Lorient, netted a hat-trick against Clermont, and then became Le Classique's all-time second top scorer with a strike versus Marseille. He also opened the scoring against Angers, and netted twice against Strasbourg last weekend as well as teeing up Achraf Hakimi. 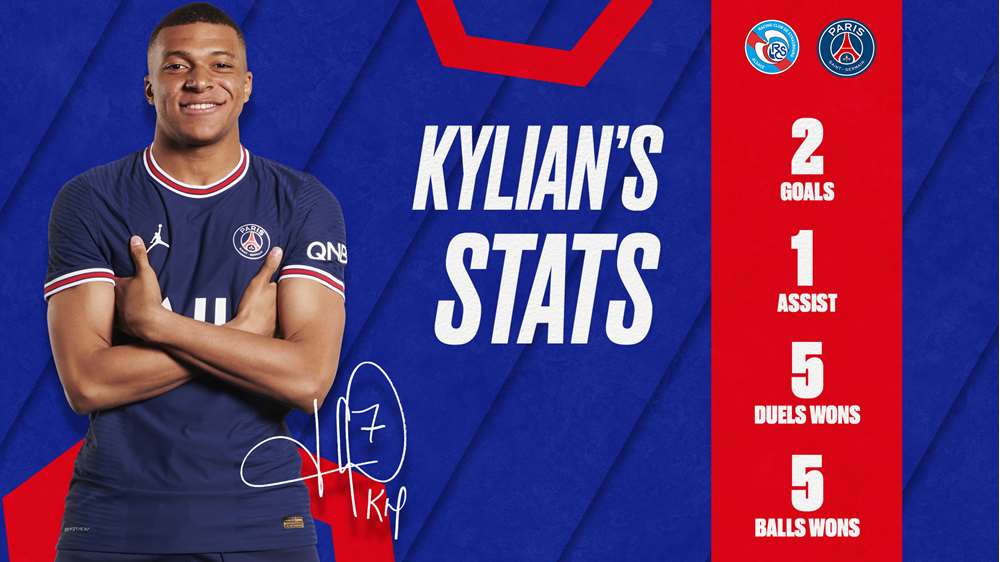 A PLACE IN HISTORY?

With three games to go, Kylian Mbappé is just three assists off the Ligue 1 record of 18, set by teammate Angel Di Maria in the 2015/16 season.

He's on course to finish as the division's leading scorer for a fourth straight season, a feat achieved previously by just two players: Carlos Bianchi (1975-79) and Jean Pierre Papin (1988-92).

And as previously mentioned, no player has ever finished top of both the goals and assists charts in the French top flight. Until now? 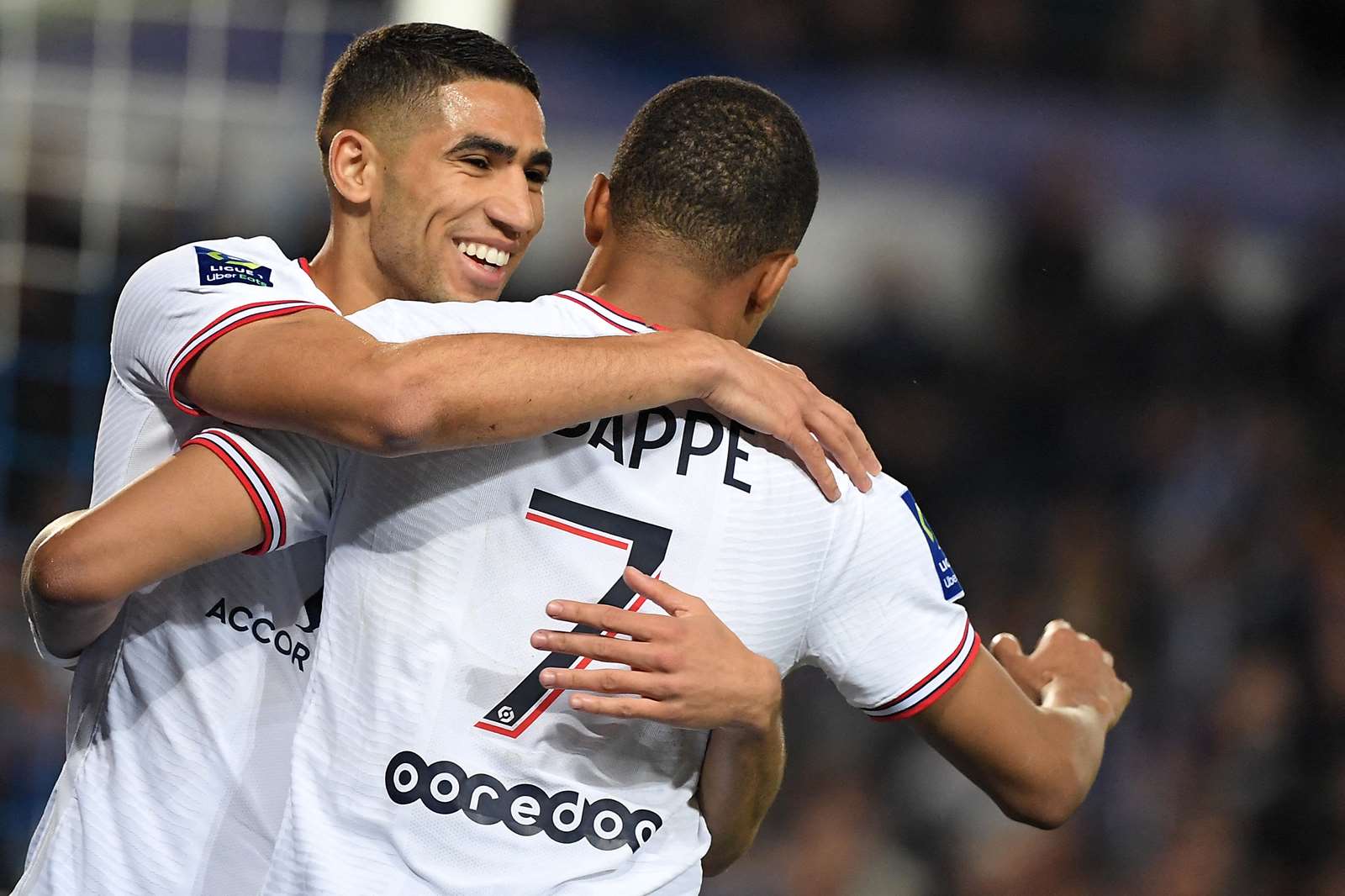 Inside: At the heart of the match against Strasbourg
First Team 2 May 2022

Inside: At the heart of the match against Strasbourg