Mauricio Pochettino: 'We are on the right track'

Check out the initial reactions from Les Parisiens after the encounter against Metz on Matchday 34 of Ligue 1.

"It's always difficult to play when the opponents are good. But our performance was good and we were professional. We are very happy, the three points were the objective, we got them and we are now in a good position for the title race, which is a huge objective for the end of the season.

"It's important to continue to battle, to maintain this mentality and to play as we are in each match with our strengths. We are on the right track, there is still a month of competitive football to go, we are still in the running in the cup, in the league and in the Champions League. We are battling to win all three, it's what we want to accomplish at the end of this season." 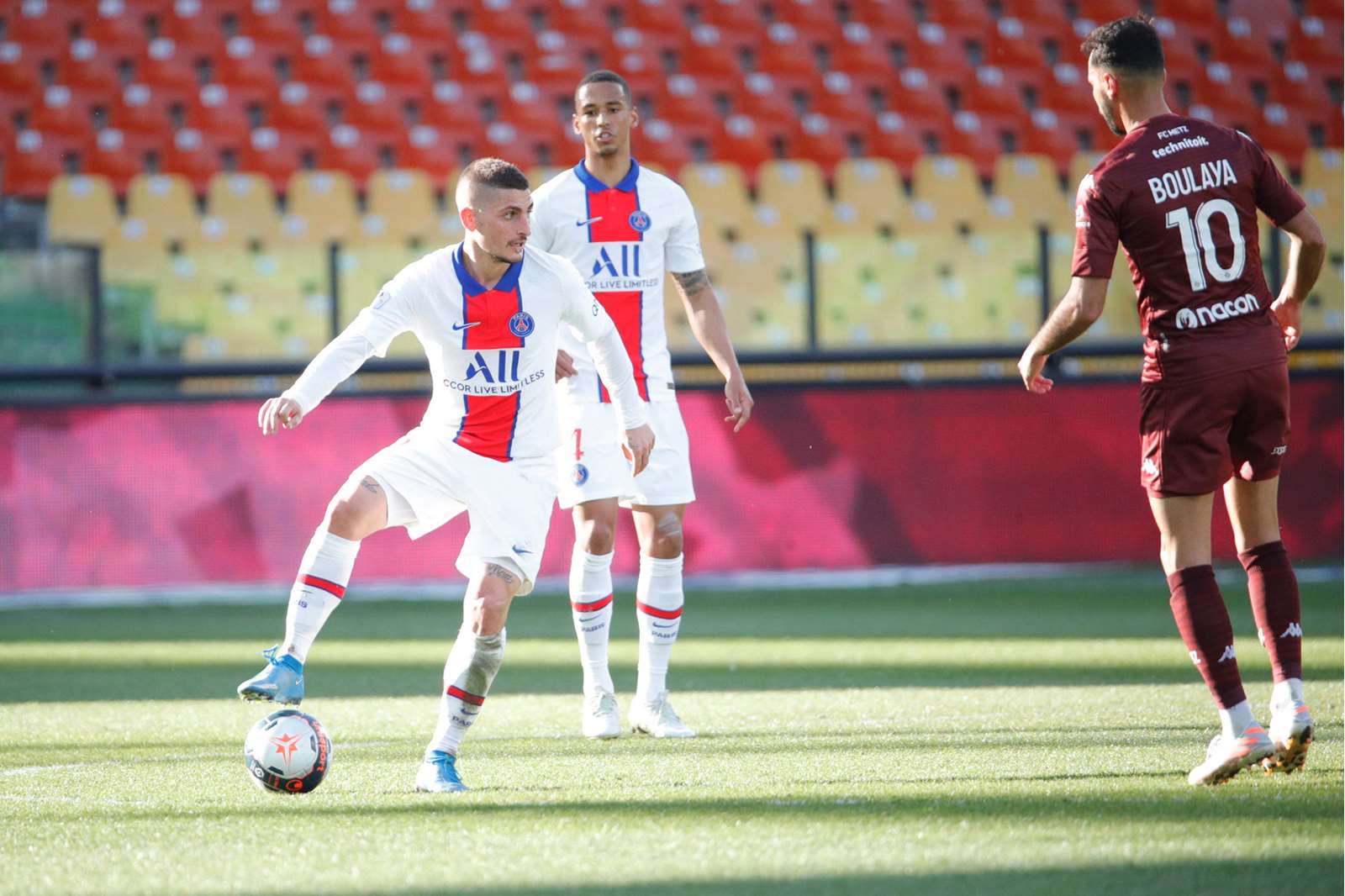 "I think that this year, there are no easy matches. Every team is giving it their all, every team is looking to win matches and to put in the performance of their lives against us. We tried to play more than them, you could see that in the number of chances created, we showed that we wanted to go out and get this win. We are happy with these three points. We are happy to be back at the top of Ligue 1 at least for the moment while waiting for the other games. That was our objective and we did it well.

"It's never easy, they have a team that is full of quick players and play on the counter, so we needed to play with balance, but it was the opportunity to take hold of the ball and to create chances. I think that in the second half, we created lots of chances and in the end, the win is deserved." 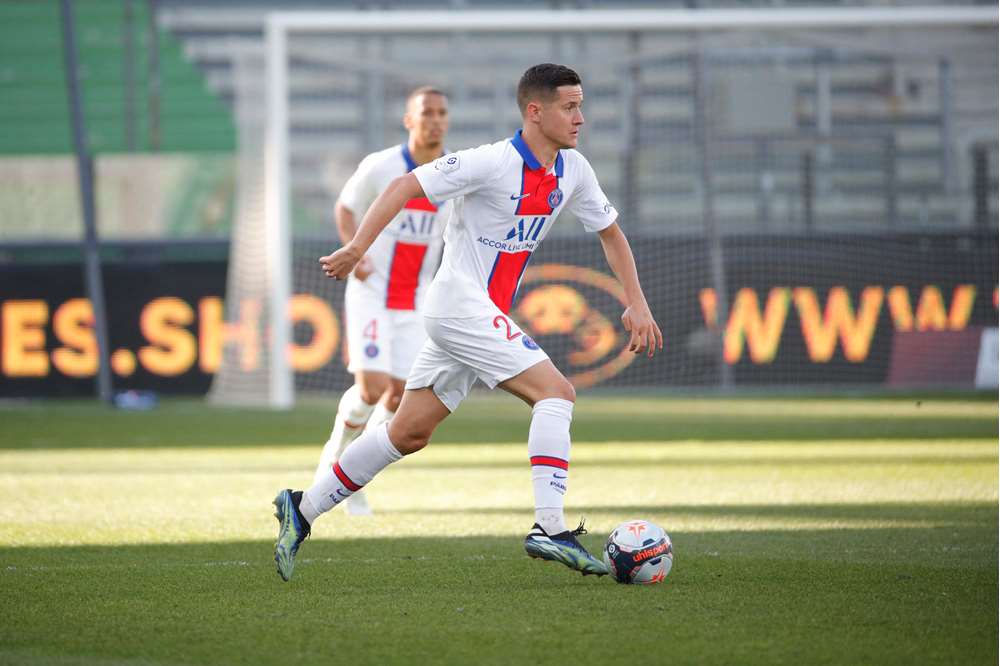 "They are quick players on the counter-attack. We controlled the match and created lots of chances. The pitch wasn't the best to play on, but we put in a good performance with lots of intensity and concentration. We are top this evening, we will see what happens tomorrow evening, but we are happy and can prepare for the Champions League match."

Inside: At the heart of the game against Metz
First Team 26 April 2021

Inside: At the heart of the game against Metz