Mauricio Pochettino: "I'm happy with the character we showed"

The Paris Saint-Germain coach and his goalscorer tonight spoke to PSGTV about the Parisians' victory over Metz in the 7th matchday of Ligue 1.

"Yes I think it was very good for us to win the game because it's always easier to work when you win. From the beginning I thought we played well and then we dropped our level and intensity a bit. But I'm so happy with the victory and the mentality the team showed as well as the character we showed to fight until the end.
I think it's important for the team to build something special and to improve. These types of victories help us improve, develop and build what we want.
Saturday's game? It's going to be tough and all the teams want to play against us to try and beat us. Of course we need to be ready and I think we will be. We know it will be another very tough game against Montpellier." 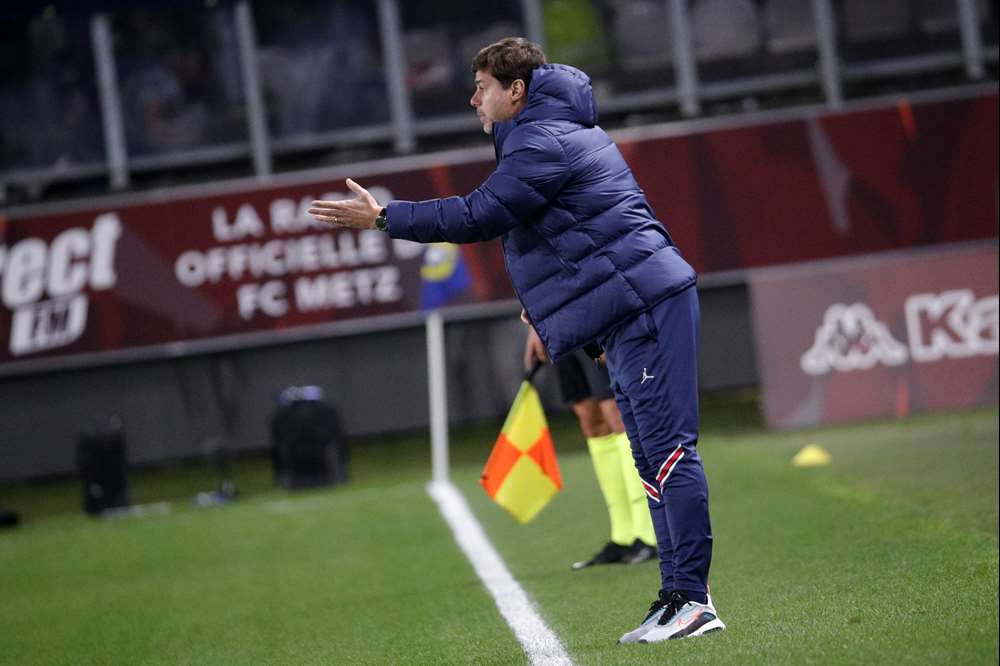 "I'm delighted with the victory and the three points and with the whole team's hard work right until the last minute. I'm happy to be able to help the team with my two goals so that we can carry on this good run. I'm happy that I can help the team as much as I can.
As I said we've been working really well and we want to carry on with this victory and keep the run as long as we can." 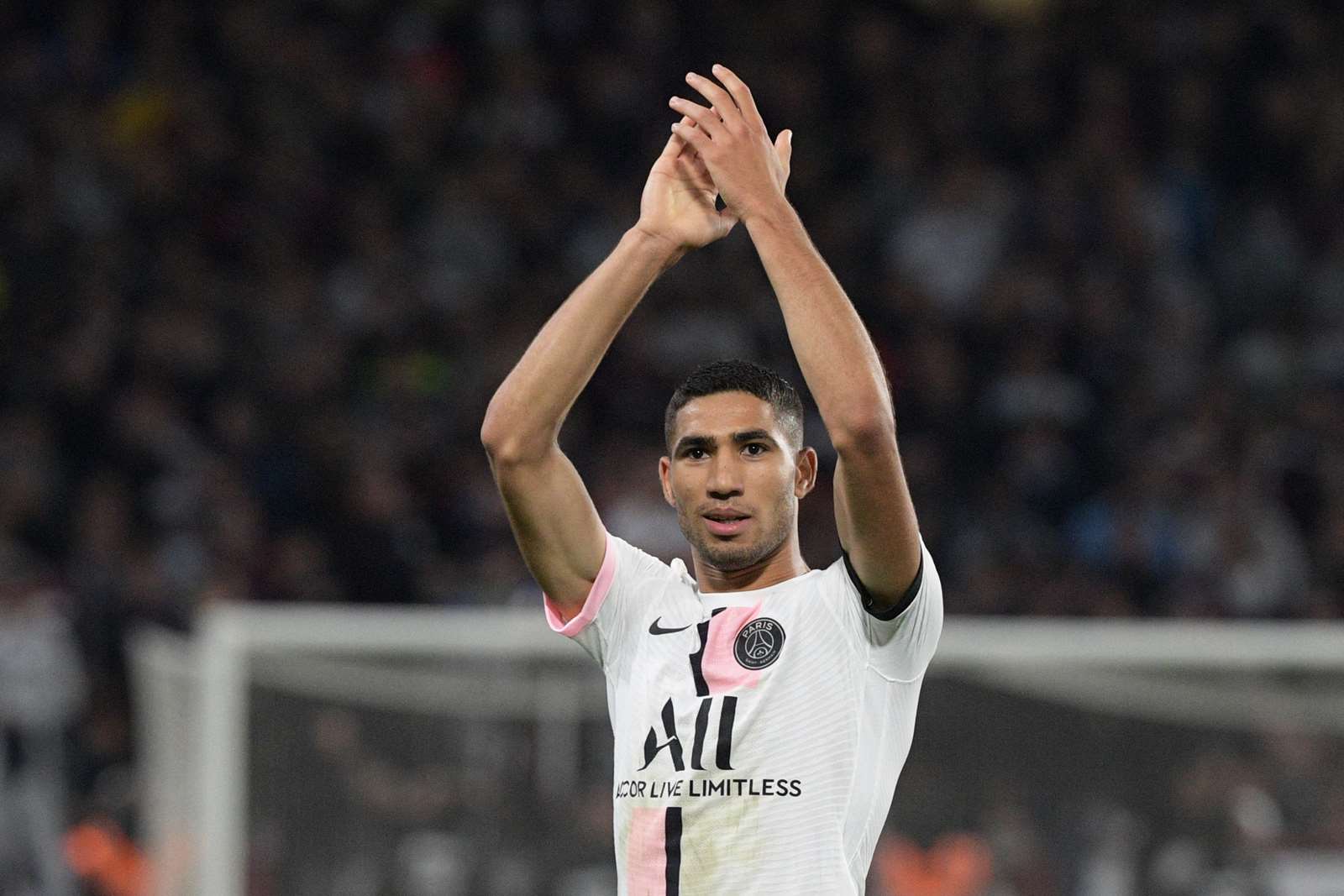