All the key stats to emerge from Wednesday's dramatic Ligue 1 win.

That's seven wins from season for this season, the second time the club has achieved the feat after 2018/19. 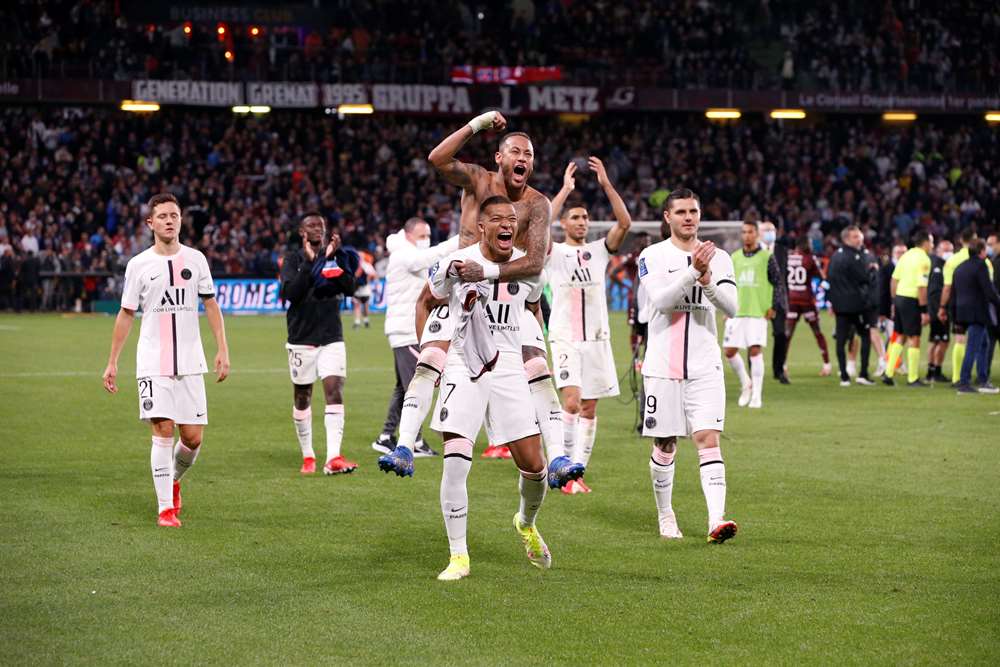 Away from home, it's 12 straight league wins, their longest such run since February 2018.

The summer arrival scored in a friendly in pre-season and against Troyes, registered assists against Brest and Reims, and now has a brace to his name. Five minutes in, he followed up after Icardi's effort had been stopped before smashing home the winner from a Neymar Jr pass five minutes into added time. 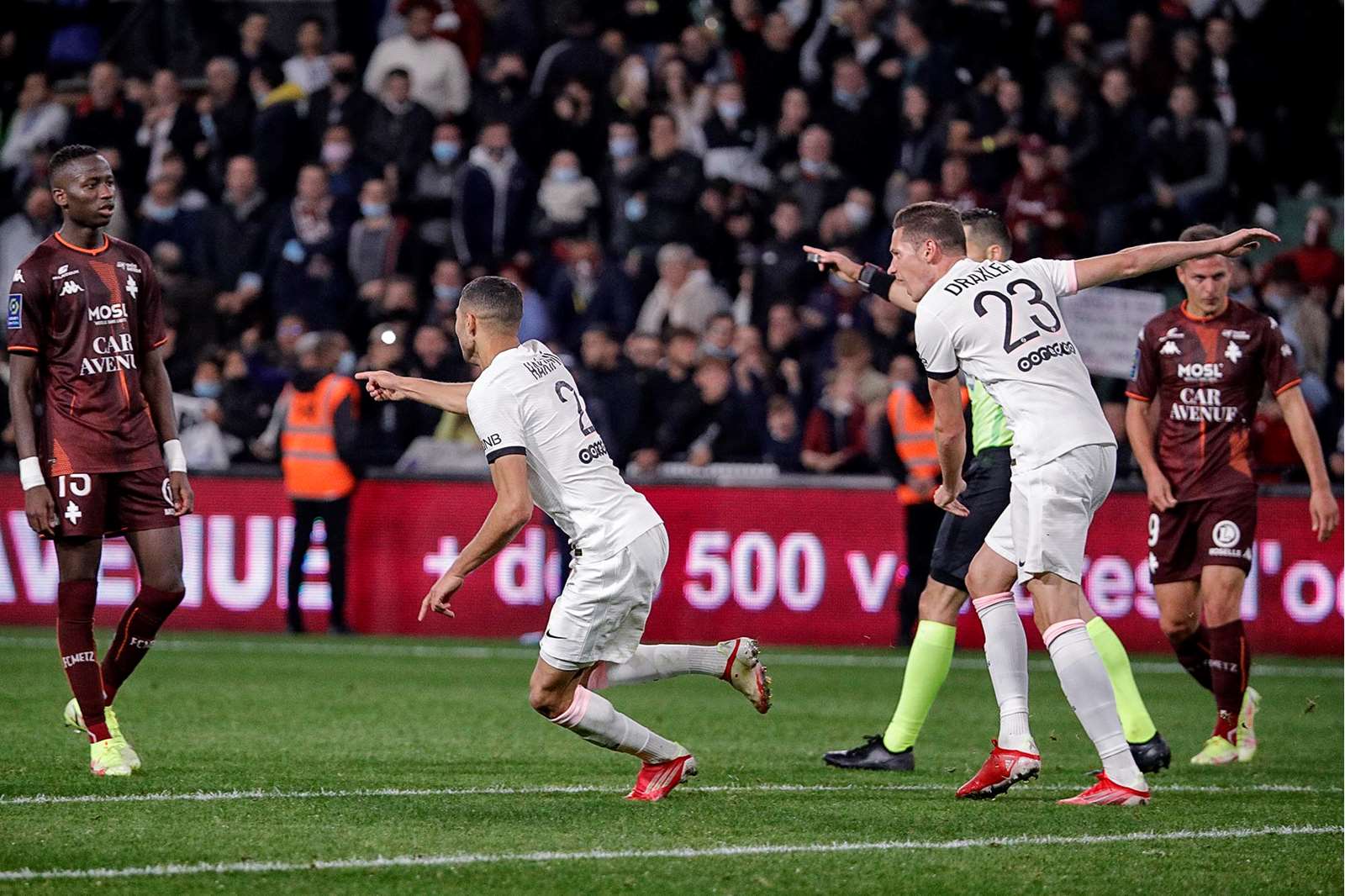 Hakimi's late goal came after Mauro Icardi headed a last-gasp winner against Lyon to secure a win by the same 2-1 scoreline. It was the third time in Paris' last seven wins against Metz that they have decided the result in  additional time (3-2, 18 April 2017, 1-0, 16 September 2020, and 2-1 yesterday). 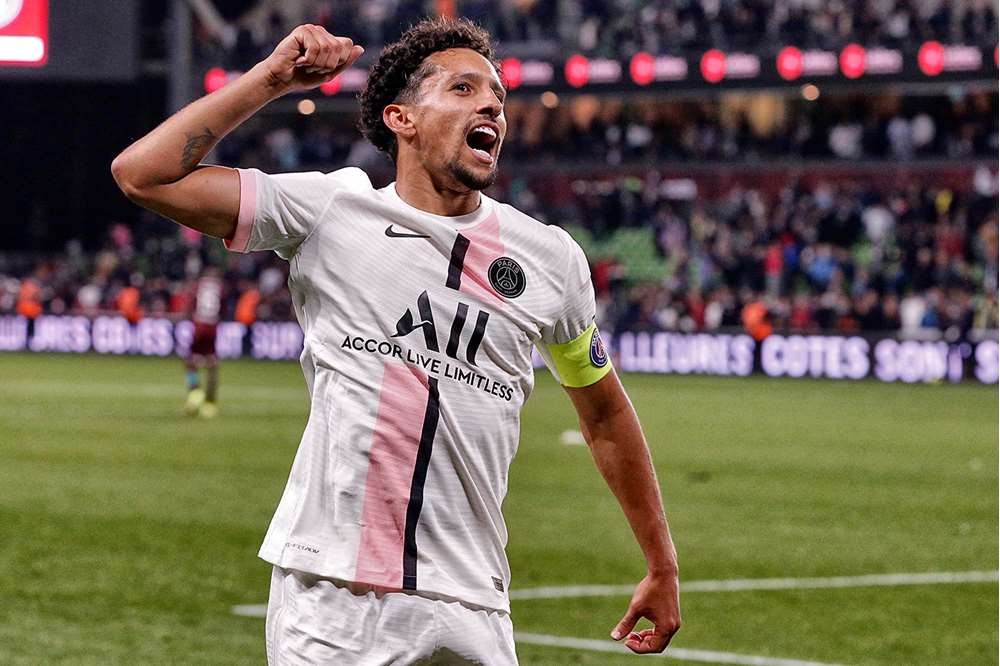 Paris have scored early too, netting twice inside the opening five minutes in Ligue 1: Icardi against Strasbourg in the 3rd minute and Hakimi against Metz after five. 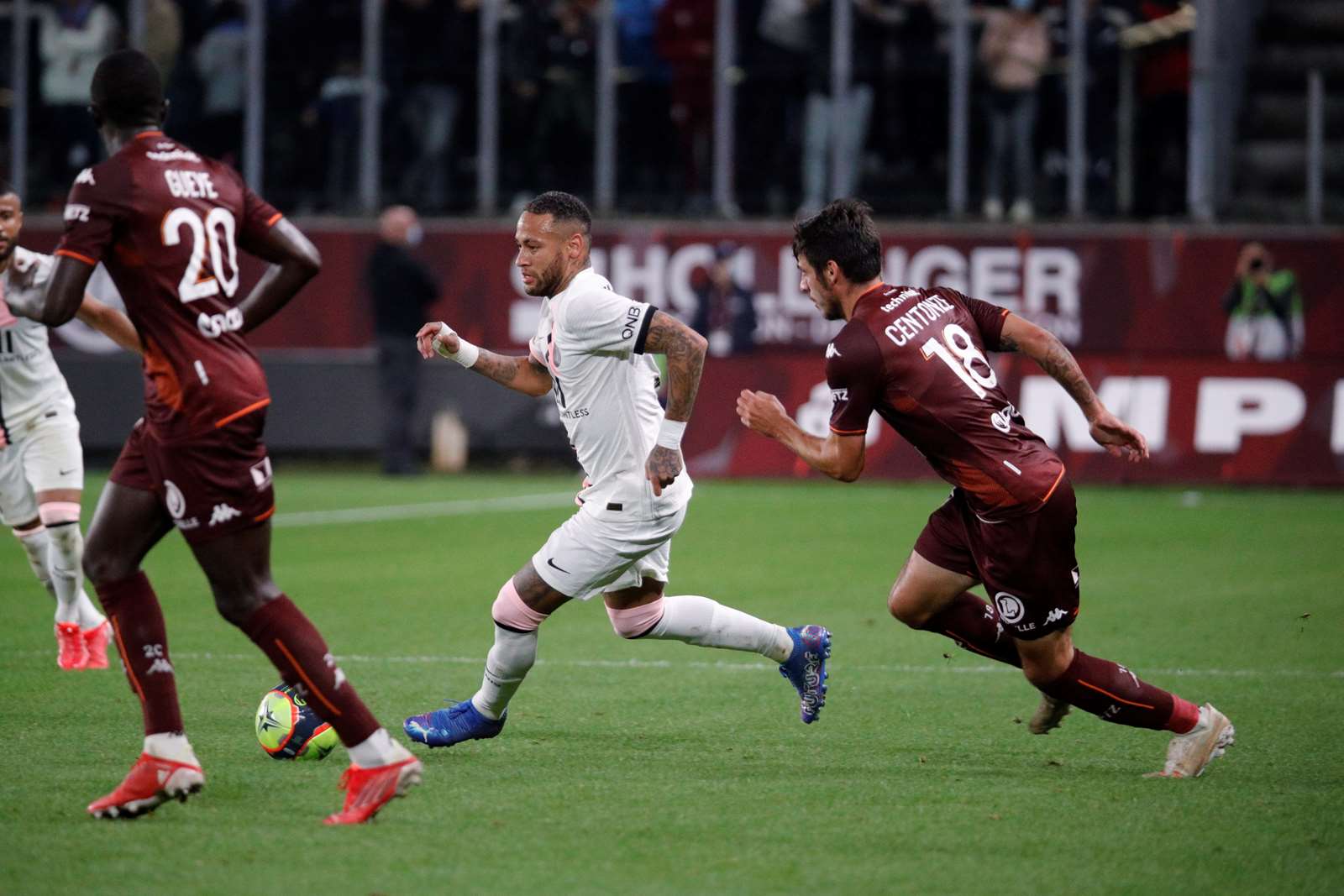 He had three shots, two saved by the Metz goalkeeper, three passes before a shot and the assist for Hakimi's goal. Overall: 100 touches, 14 duels contested (a match-high), five crosses (another match-high), and won back possession eight times (only Danilo Pereira did better).
The Paris number 10 has been involved in 16 goals in his last 16 Ligue 1 starts (10 goals, six assists).

Inside: The last minute win at Metz!
First Team 23 September 2021

Inside: The last minute win at Metz!