The Italy international is just one Classique appearance away from setting a new club record. 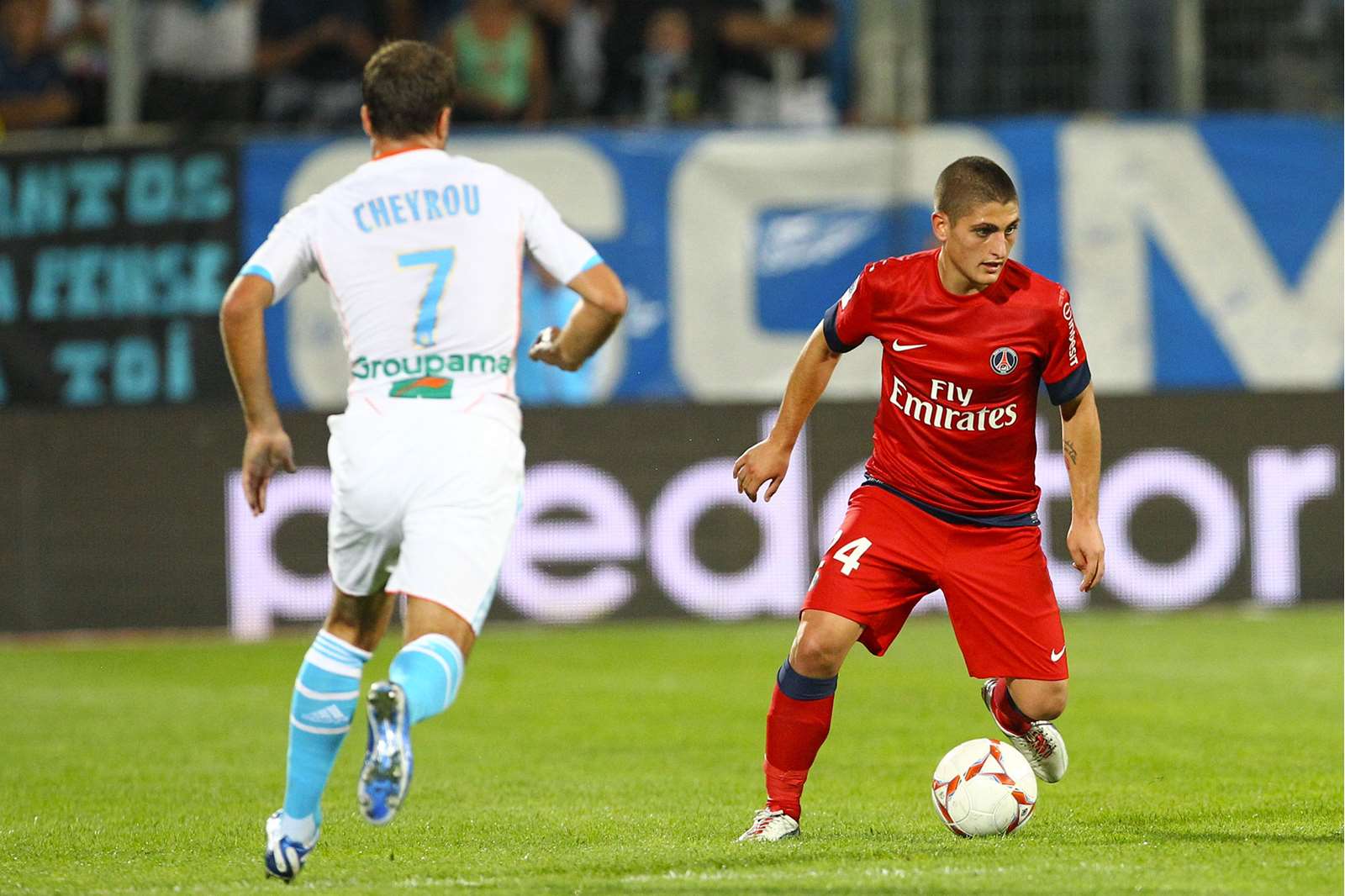 Eighteen games and an exceptional record against OM: 13 wins, four draws, and just one defeat. The 'Little Owl' has had a wonderful ten years against Marseille since making his debut in the Classique.

On 7 October 2012, his first came at the Stade Vélodrome where Zlatan Ibrahimovic scored twice. Verratti was substituted at the hour mark, replaced by Sylvain Armand - the man whose club Classique record he is set to break - as the game ended 2-2. 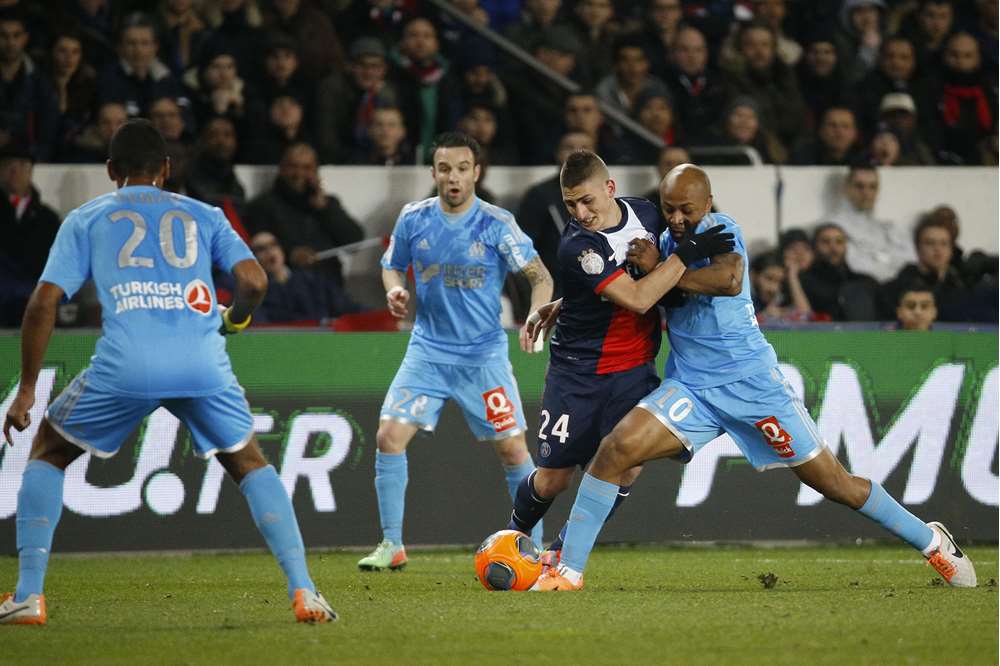 There were five straight wins to follow, and some big ones such as the 2-1 victory in October 2013 following Thiago Motta's red card, Blaise Matuidi's legendary goal in the 3-2 win in April 2015 and the 5-1 thumping that included Verratti's first assist against Marseille in February 2017.

Marco Verratti tallied another one in the Rouge et Bleu's 4-0 win at the Parc des Princes in October 2019, teeing up Mauro Icardi for the second Parisian goal. 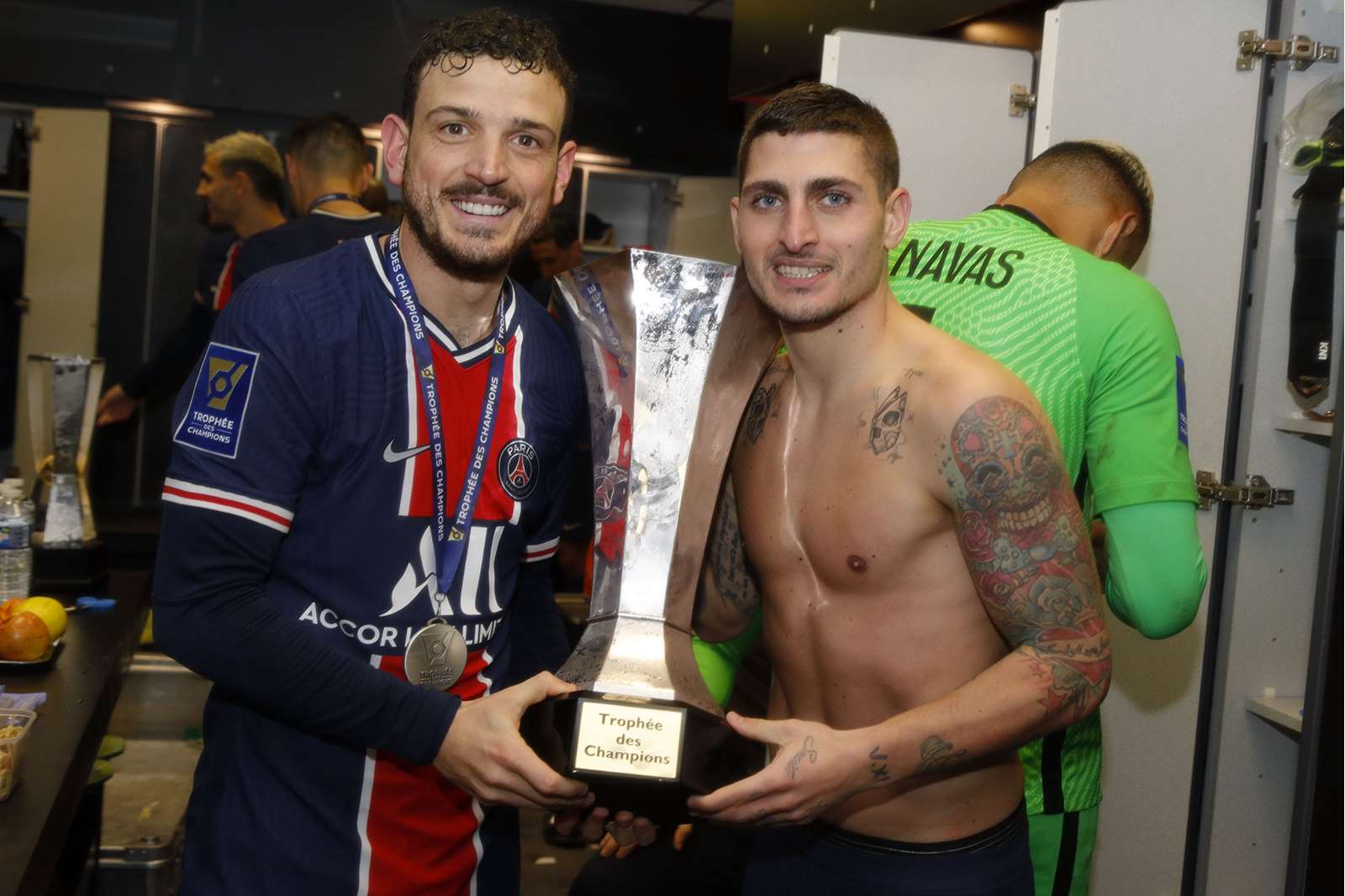 The only defeat came in a COVID-afflicted side following the UEFA Champions League final in Lisbon (0-1, 13 September 2020), and was made up for by a top-grade performance in the 2-1 Trophée des Champions win of January 2021.

This season, Verratti was forced off at half-time due to injury, but on Sunday he should be available to beat the record, and - following his brace against Reims in January - why not a first Classique goal to celebrate?

Inside Paris v Marseille: At the heart of the win in Le Classique!
First Team 18 April 2022

Inside Paris v Marseille: At the heart of the win in Le Classique!

Skills: Mbappé's back heel against Marseille

Stats & Facts: A look back at the win against Marseille!
First Team 18 April 2022

Stats & Facts: A look back at the win against Marseille!