Stats & Facts: A look back at the win against Marseille!

The day after Paris Saint-Germain’s 2-1 victory over Marseille, this Sunday 17 April at the Parc des Princes, take a look at the key numbers and moments from the Ligue 1 matchday 32 game.

The Classique is always a special game. This Sunday evening at the Parc des Princes, the taste of victory was even sweeter. Paris moved 15 points ahead of their rivals in second place in the standings, taking them one step closer to the 10th title in their history. With this win, Paris Saint-Germain won their 33rd match against Marseille in Ligue 1, now ahead of their rivals in the record books (20 draws, 32 wins for OM).

It was a symbolic game, as several former Paris Saint-Germain players looked on, witnessing a 19th consecutive home game in Ligue 1 without defeat (18 wins, 1 draw), the best run currently in the league. It's the first time that a team has won its last eight games in the top flight, which is also the best record in the league. 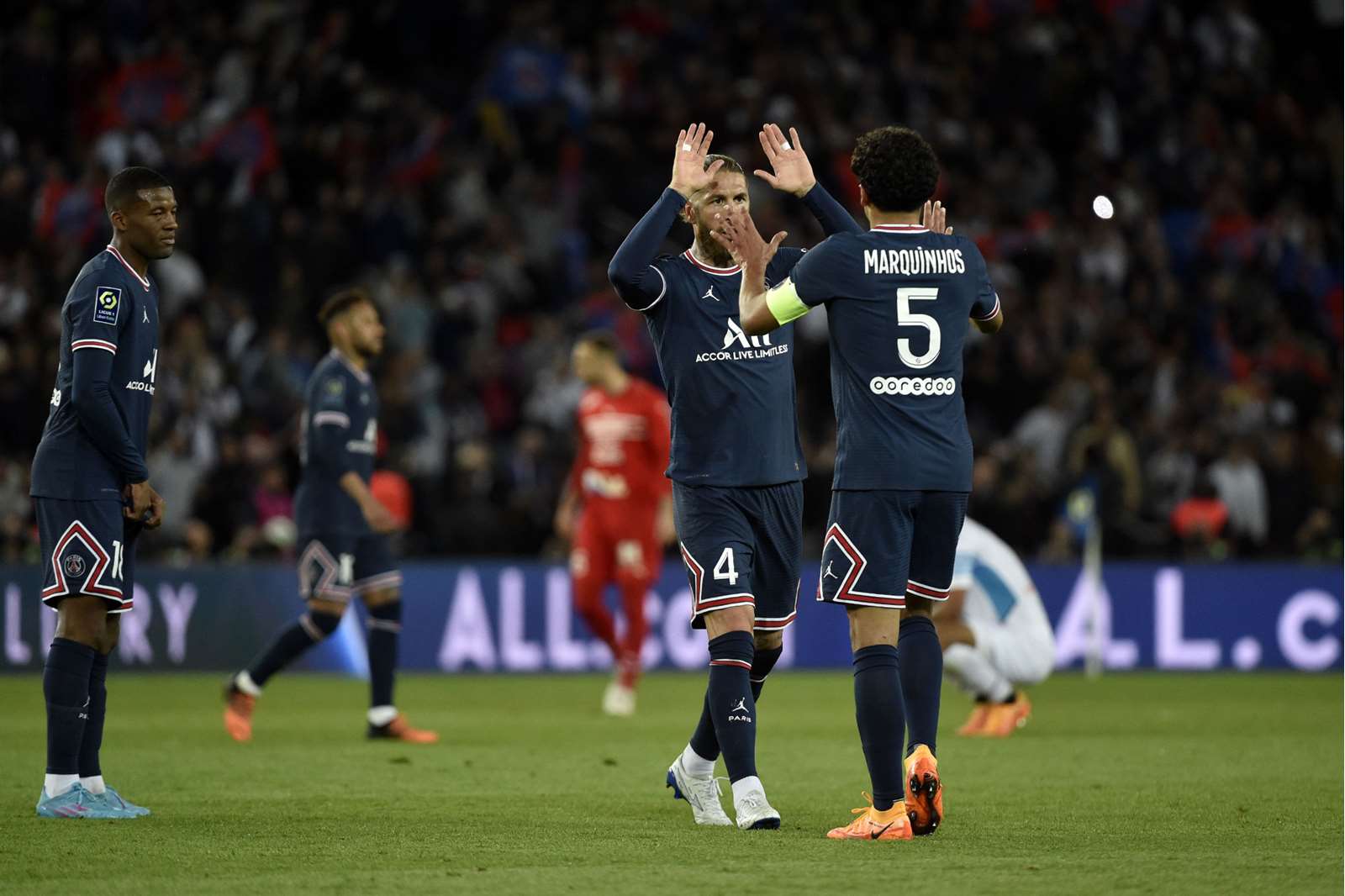 Marquinhos also carried on his impressive run of not losing any of his encounters with Olympique de Marseille (17 matches, 14 wins and 3 draws).

Kylian and Marco at the top

It was a 19th Classique Marco Verratti! The parisian is now on his own as the player with the most matches played against the Parisian’s rivals ahead of Sylvain Armand. An assist on the night too for  Marco, his 2nd in Ligue 1 this season after the one against Lille on February 6. He is the first player to have recorded at least 2 assists in 10 consecutive seasons in the top flight since Opta started analyzing the competition (2006-2007). 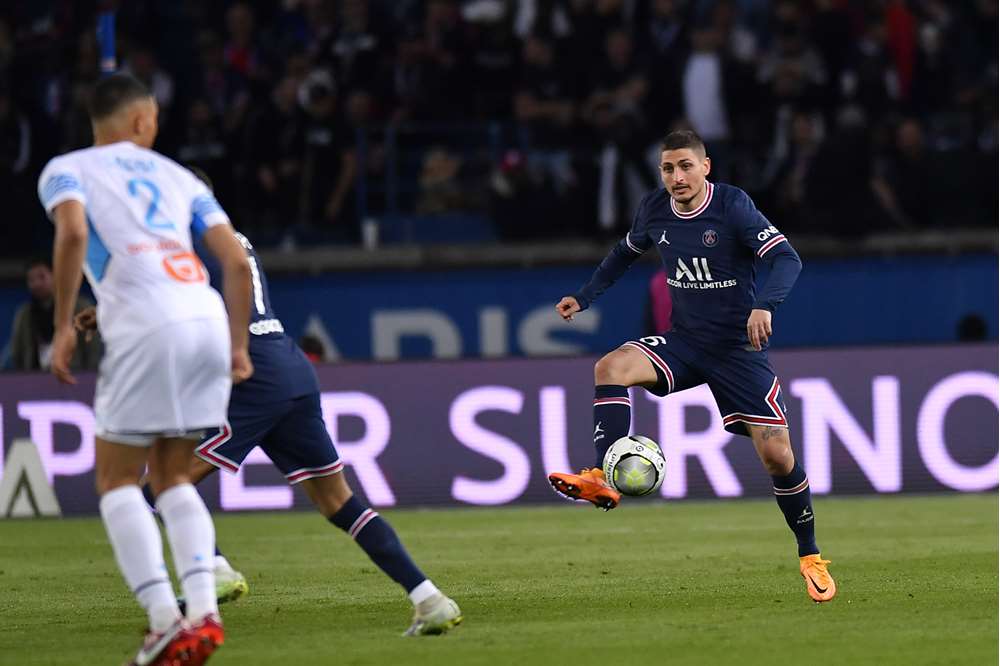 After scoring once more, from the penalty spot this Sunday, Kylian Mbappé scored his 7th goal in a Classique, no player has scored more than the Parisian number 7 in Ligue 1. The rouge et bleu forward has scored in each of Paris Saint-Germain’s last six goals at the Parc des Princes (Rennes, Real Madrid, Saint-Etienne, Bordeaux, Lorient et Marseille). The record is held by... Zlatan Ibrahimovic, with 7 consecutive games in 2013-2014.

As well as beating OM (and that’s always nice) this win gets the Parisians closer to their 10th title, with the possibility of winning the title on Wednesday in Angers.

If they do win at the Stade Raymond Kopa, and Marseille slip up (draw or defeat) at home to Nantes at the same time, Paris Saint-Germain will be crowned champions of France with and 16 or 18 points lead on their rivals, five days out from the end of the season.  An easy equation shows that with only 15 points left to win after matchday 33, Paris will not be able to be caught.

Inside Paris v Marseille: At the heart of the win in Le Classique!
First Team 18 April 2022

Inside Paris v Marseille: At the heart of the win in Le Classique!

Skills: Mbappé's back heel against Marseille