The Paris Saint-Germain forward's five-star display against Bayern Munich has brought up some impressive numbers. 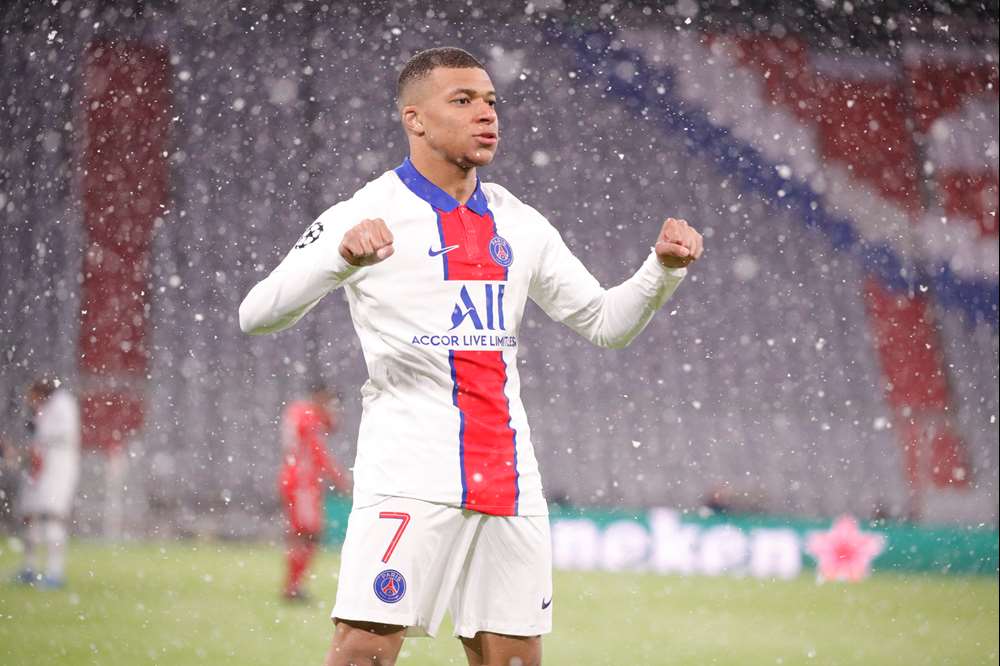 Marquinhos added the second goal before the break, and Mbappé then grabbed the third after the hour mark to seal the Rouge-et-Bleu's win.

With eight goals in his last four appearances in the competition – 2 goals against Istanbul Basaksehir, 3 goals in the first leg against Barcelona and 1 in the second, 2 against Bayern Munich – Mbappé has now been involved in 41 goals in 38 competitive matches this season. 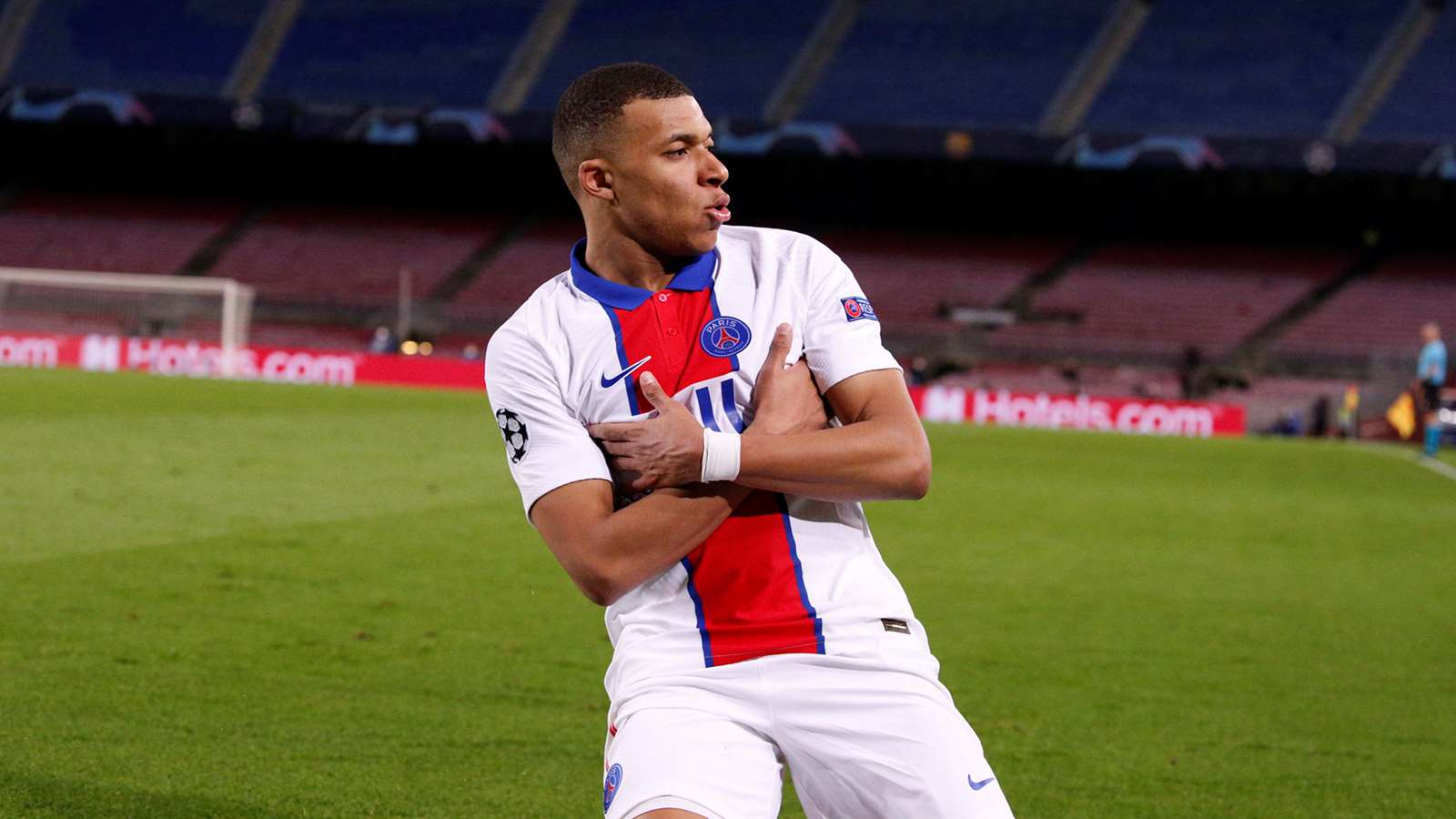 The club's third-top all-time goalscorer (122 goals), Mbappé has made his mark on French football history. He's got eight goals in the competition this season, equalling the record for a Frenchman also held by David Trezeguet (2001-2002, Juventus) and Wissam Ben Yedder (2017-2018, Sevilla)... 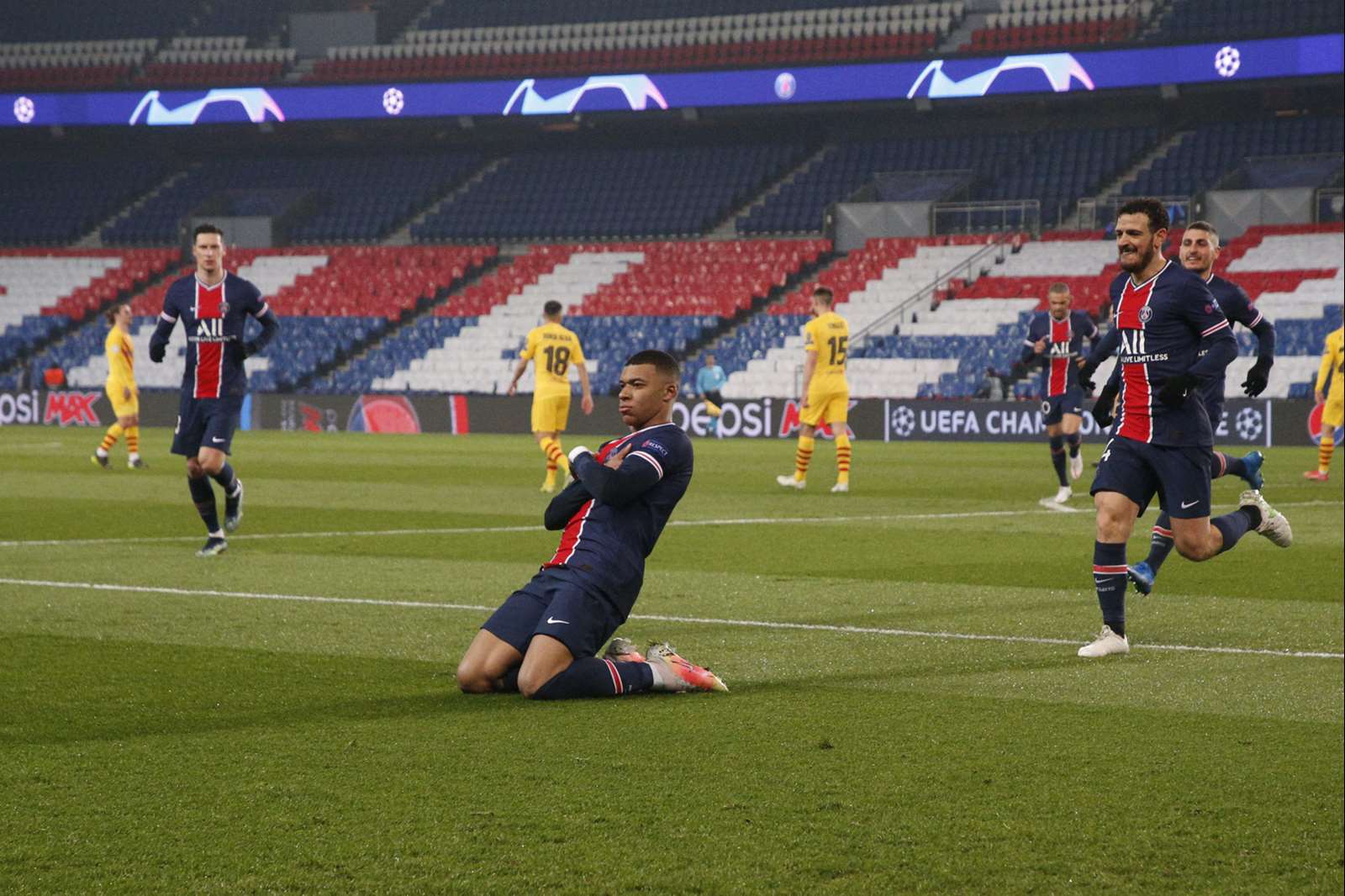 With 27 career goals in the Champions League, he has passed Antoine Griezmann (26) to move into the all-time top five French goalscorers in the competition.