Keylor Navas extends his contract until 2024

Paris Saint-Germain is delighted to announce that Keylor Navas has signed a one-year contract extension until 30 June 2024. 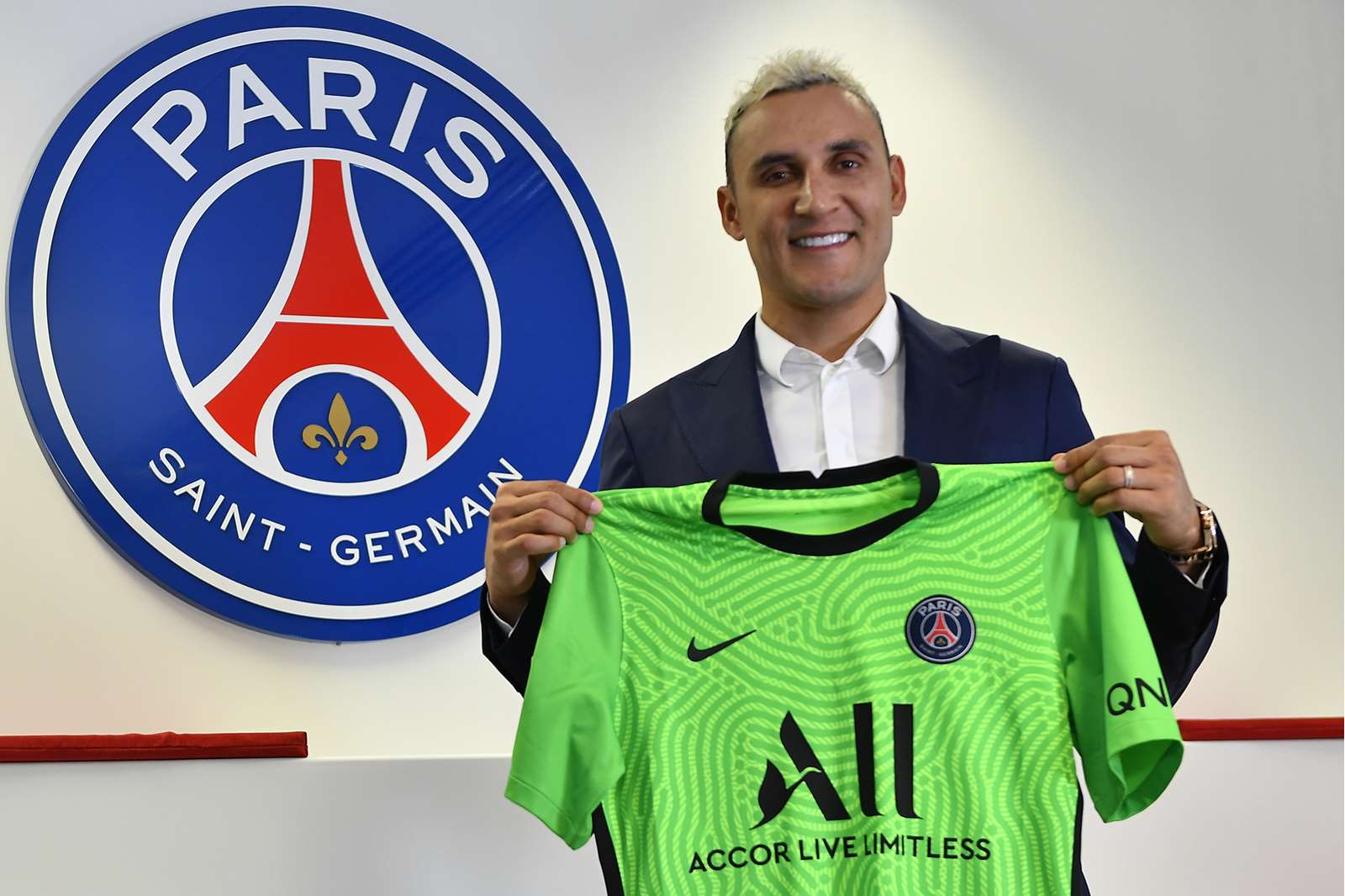 The 34-year-old Costa Rica international arrived at the club in September 2019, with 92 international caps to his name including a quarter final appearance at the 2014 World Cup. Keylor has quickly established himself as one of the best goalkeepers in the history of Paris Saint-Germain, with his performances between the sticks playing a key role in the club’s European exploits on the over the last two seasons.

Recognised as one of the world’s most talented keepers, Keylor was part of the Paris Saint-Germain team that got to the final of the 2019-2020 Champions League and now has the 2020-2021 UCL semi-final on the horizon. 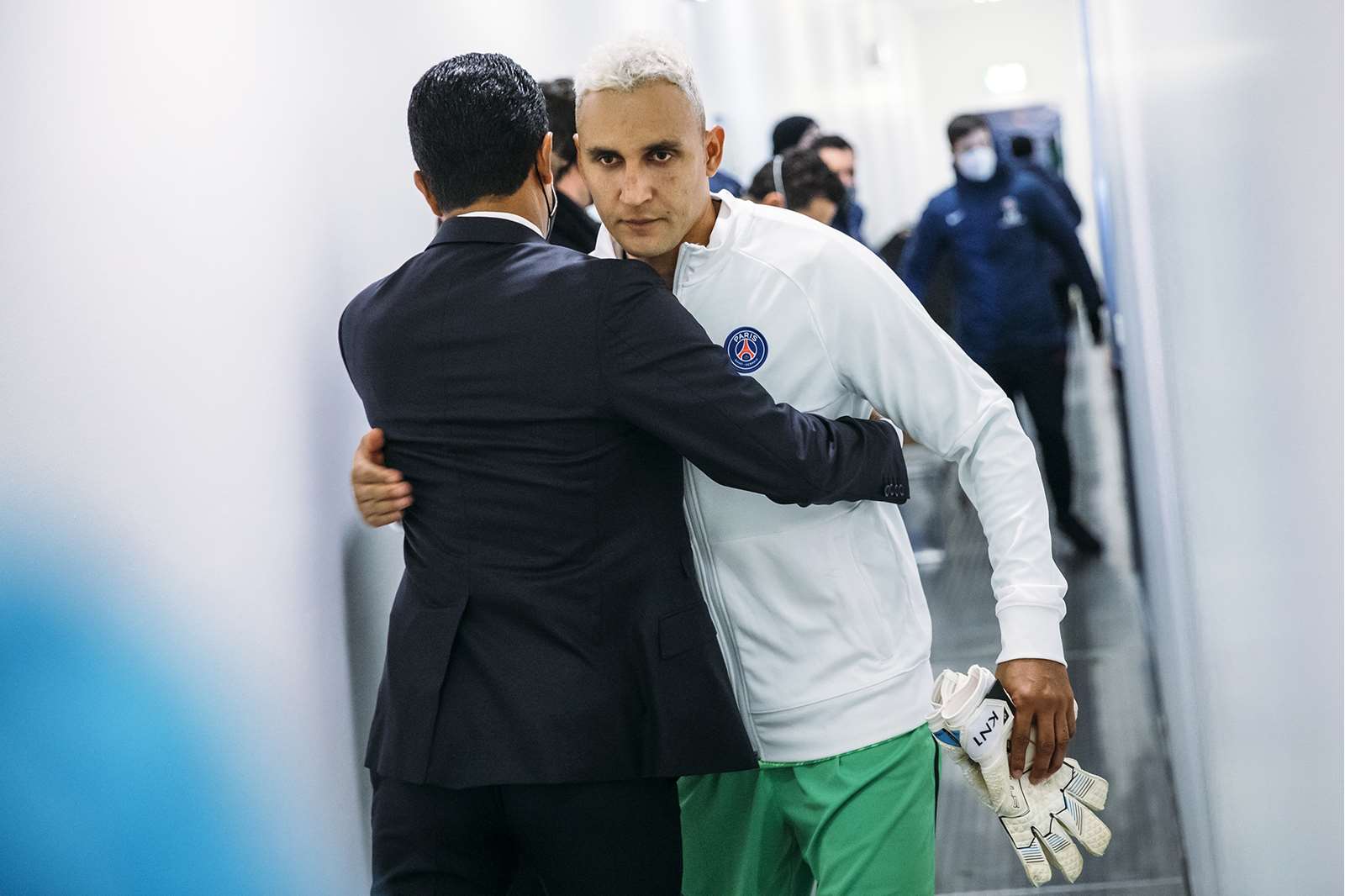 'We are delighted to extend Keylor Navas’ contract, said Nasser Al-Khelaïfi. He is the greatest goalkeeper in the world, inspires great confidence in the team and our fans love him. He will be a decisive player in the big matches at the end of the season and in the years to come.'