Everything on the trip to Montpellier

History, what's at stake and keys to the match! Find out everything you need to know before the 37th match day of Ligue 1 between Montpellier and Paris Saint-Germain on Saturday 14 May at 9pm at the Stade de la Mosson.

A little bit of history...

This is the 71st official meeting between the two teams, with a clear advantage for the Parisians with 31 wins, 22 draws and 17 defeats.

The capital club are on a run of 5 consecutive victories against Montpellier in the league, with 17 goals scored and only 2 conceded. 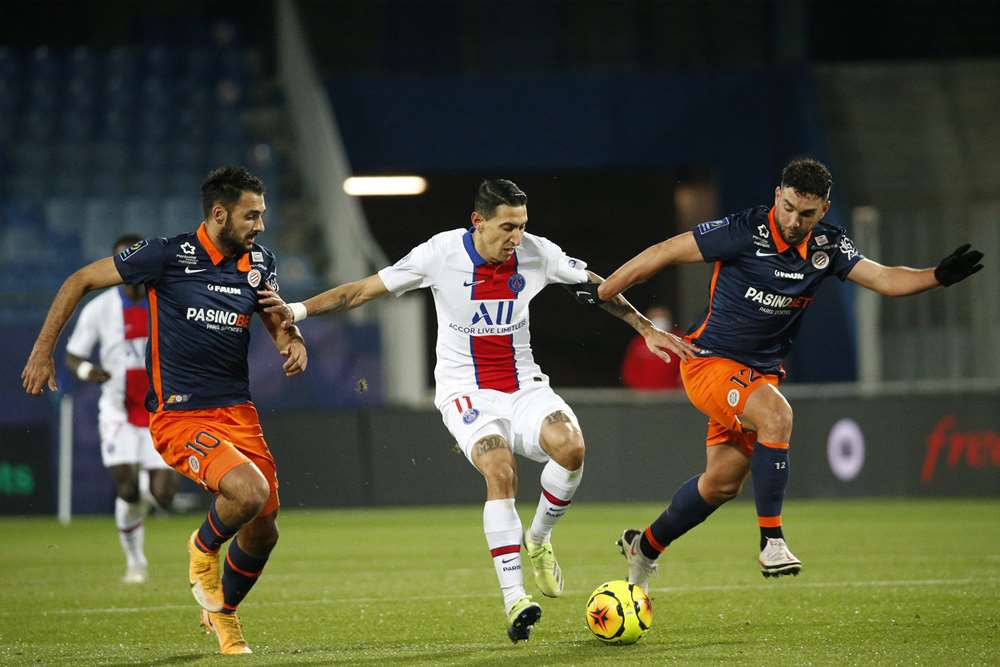 The matches in Montpellier have sometimes turned out to be big wins for the Parisians: it was at La Mosson that they scored 5 away goals for the first time in the history of the club in the first division, on 13 April 1982, with 5 different scorers (5-2, goals by Sarr Boubacar, Dominique Rocheteau, Jean-Claude Lemoult, Ivica Surjak and Eric Renaut).

With eight goals scored, Kylian Mbappé is the top scorer for Paris against Montpellier ahead of Angel Di Maria (5 goals), Rai and Pedro Miguel Pauleta (4 goals). 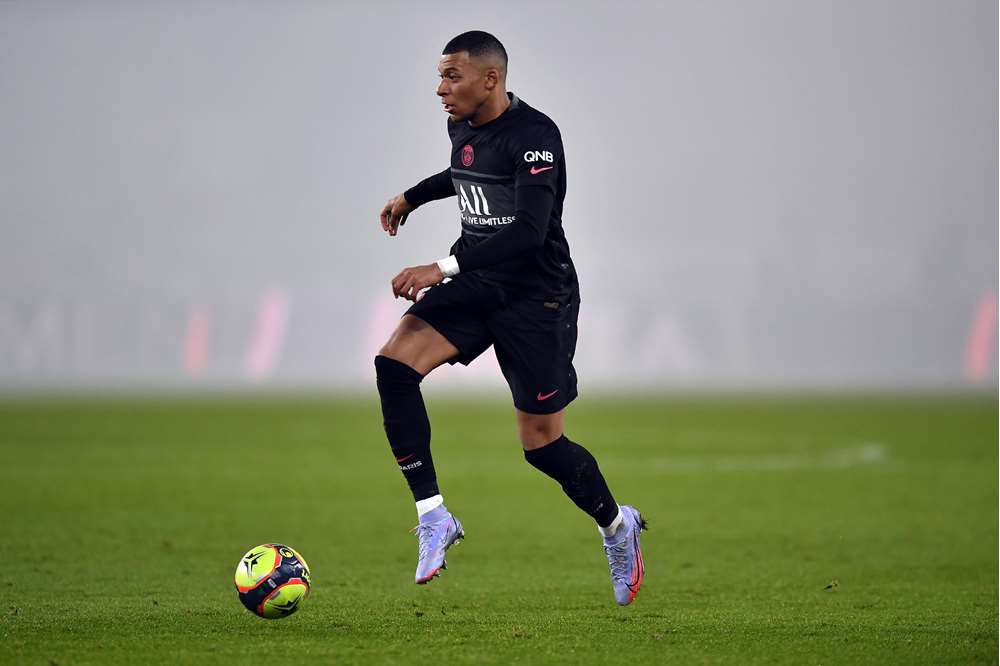 Kylian Mbappé, who is looking for an unprecedented double of top scorer (24 goals) and top assister (15 assists) in the league, is facing a Montpellier team that he enjoys playing against: the Parisian number 7 has scored 7 goals in the last 6 matches against them. 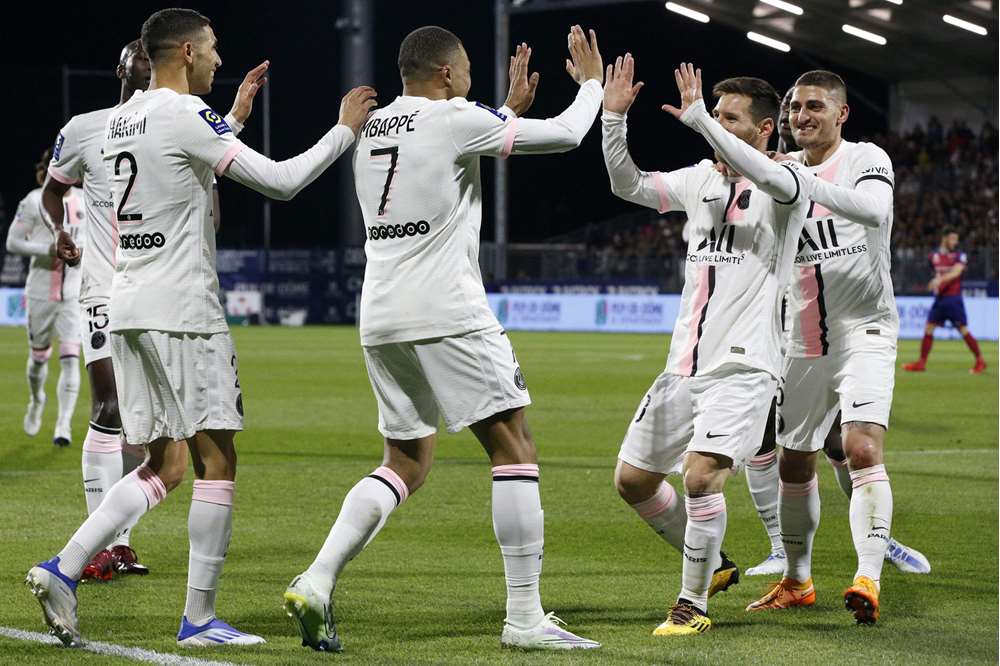 12 goals scored in the last three trips to Clermont (6-1), Angers (3-0) and Strasbourg (3-3), Paris Saint-Germain's strikers have been ruthless on the road.

The Parisian attackers like facing Montpellier (30 goals scored in the last 9 official matches) and have scored a total of 112 goals against them.

Stats & facts : A look back at the match in Montpellier