Christophe Galtier: ‘The desire to get started in this competition’

The Paris Saint-Germain coach discussed Matchday 1 of the UEFA Champions League, which will see his side face Juventus, during the traditional pre-match press conference. 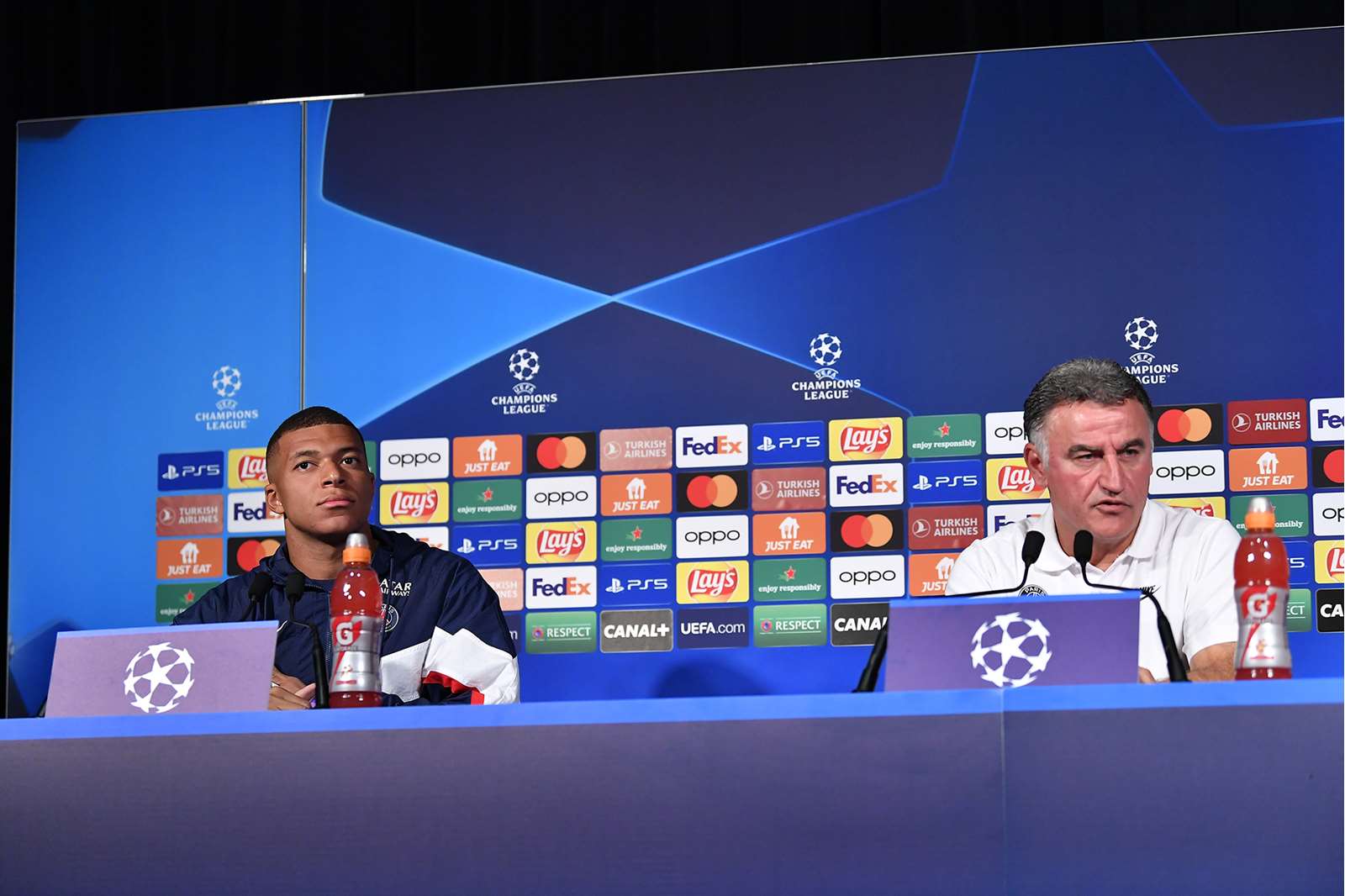 The return Of the UEFA Champions League

“I noticed that after our win at Nantes, my players quickly switched their focus to the match on Tuesday. It’s a competition that the players love playing in, with excellent exposure and a magnificent trophy up for grabs . Everyone has ensured they have really recovered well and prepared well in the last 48 hours. There is the desire to get started in this competition with an incredible opening match. I am confident in our ability to play, and to play to win. The players have found their feet well in our set-up, our system. We will need to look to our forwards to create as many chances as possible.”

“They are a team with a lot of experience, with players of the very highest level and a coach that knows this competition like the back of his hand. They are a team that is always difficult to beat. People say that Juventus are struggling, they are unbeaten in Serie A and have only conceded two goals. They are difficult to to get past with the intensity that their players bring. Juventus are very strong in the transition.” 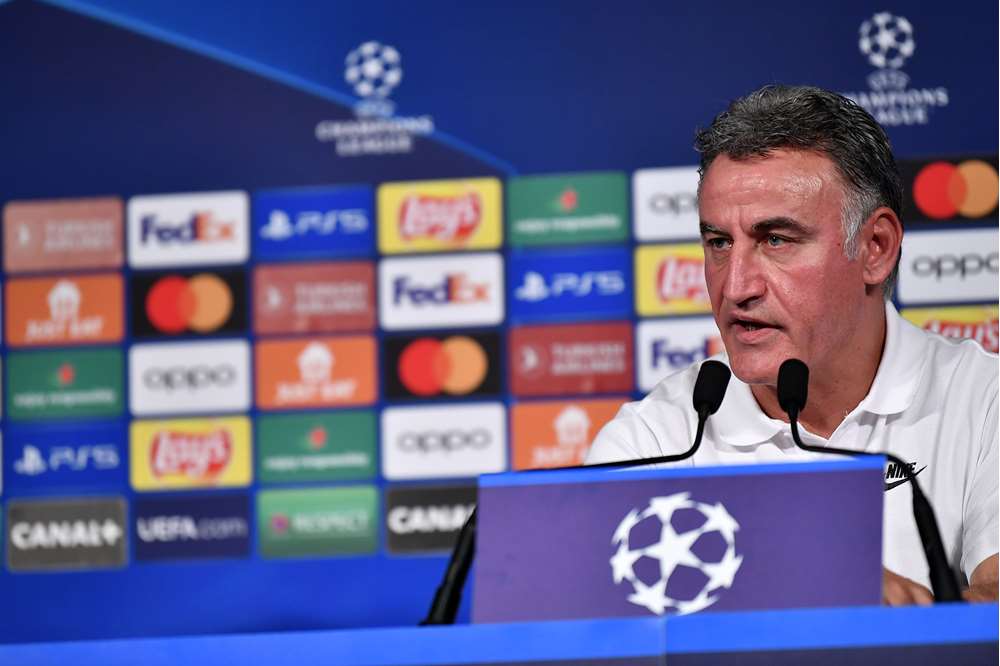 “This morning, he started training separately with a very specific warm-up following the knock he took on Saturday evening. He then took part in the rest of the session.”

“It would be very simplistic to say that Paris Saint-Germain are favourites to win this competition. Every year, there are eight or nine teams that have the qualities to win this trophy. The club has the ambition of winning it. That is legitimate.”

“It’s a shame that Angel can’t come back to the Parc des Princes. He made a mark on the history of the club. He was an exemplary player and performed here. I think he would have been happy to take part in this match. When he is playing, there is exceptional experience and quality, but I am sure that the player that plays in his place will be of an equally very high level.”

Vitinha: "The atmosphere exceeded my expectations"

Rouge & Bleu: Behind the scenes of the victory against Juventus
First Team 8 September 2022

Rouge & Bleu: Behind the scenes of the victory against Juventus