The match against Monaco in numbers

Relive the encounter between Paris Saint-Germain and Monaco (2-3), on Friday 21 November at the Stade Louis II on Matchday 11 of Ligue 1, through these key stats… 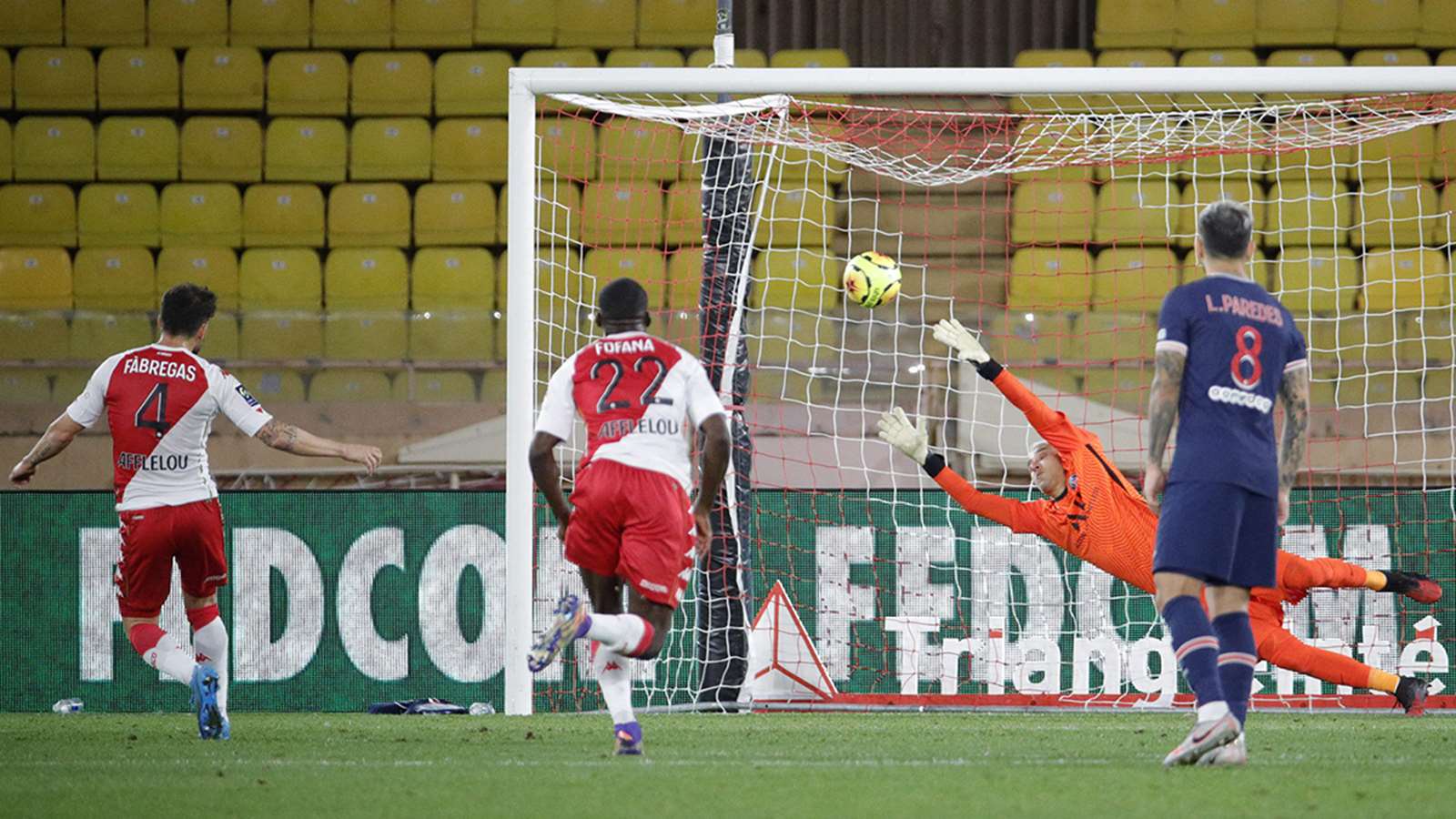 In Monaco, Paris Saint-Germain fell to defeat after leading by two goals in a Ligue 1 match for the first time since 10 January 2015 and the 4-2 loss against Bastia. The club from the capital conceded as many goals at the Stade Louis II as they had conceded in their previous 11 matches in the top flight. They hadn't conceded 3 goals in the same match in the league since 23 February and the 4-3 win over Bordeaux at the Parc des Princes. 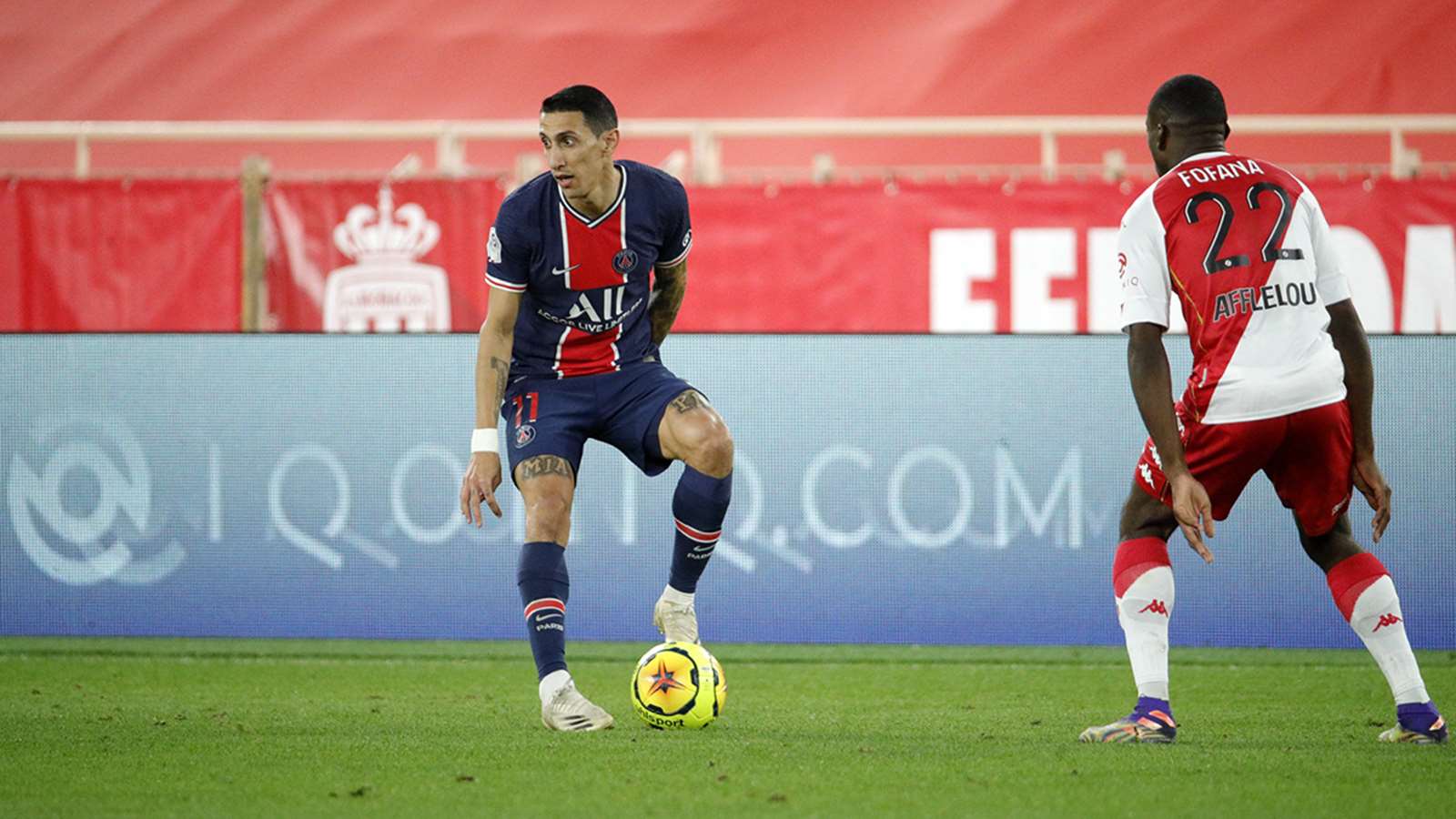 With his perfect delivery for Kylian Mbappé, Angel Di Maria made it 60 assists in Ligue 1 since arriving in France in 2015, on his 150th league outing for the club. The Argentina international has now picked up 9 assists from a counter attack in Ligue 1, only Bordeaux's Jimmy Briand (10) has done better since Opta began analysing the competition (2006-2007). 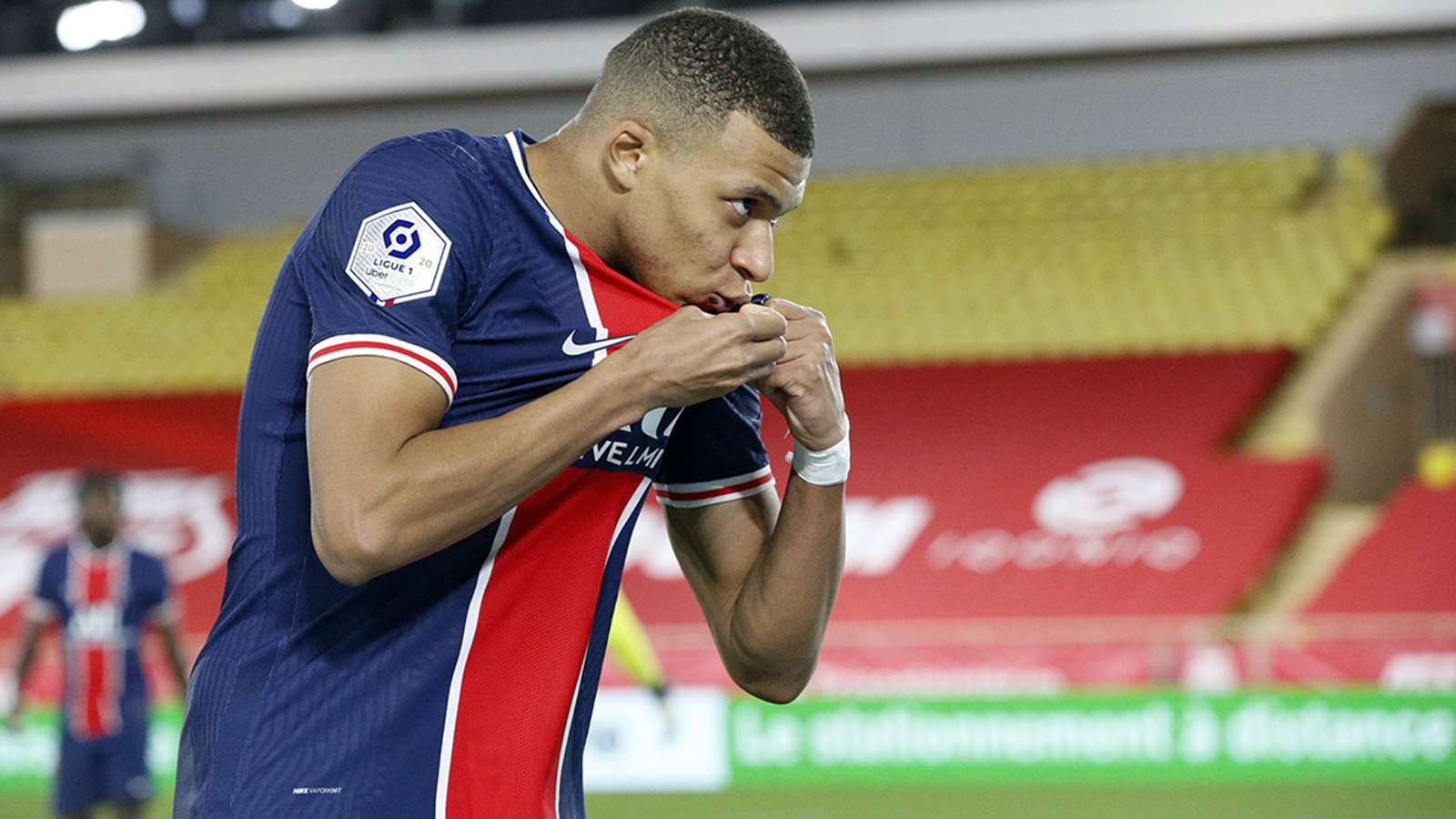 With his brace against the club at which he came through the ranks, Kylian Mbappé scored his 98th and 99th goal in all competitions for Les Rouge et Bleu. With that number of goals in the 133 matches played for Paris, the World Champion has now passed Mustapha Dahleb (98 goals in 310 matches between 1974 and 1984) and makes it into the club's top five goalscorers of all time. Next step, Dominique Rocheteau and the symbolic 100 goal mark. The number 7 has scored 7 goals against Monaco in Ligue 1, only Dijon (9 goals) have conceded more at the hands of the Frenchman.