Arnaud Kalimuendo has signed a season-long loan deal with Racing Club de Lens until 30 June 2022. The French striker is under contract with Paris Saint-Germain until 2024 and this loan does not include a purchase option.

Born in the Paris suburb of Suresnes, Arnaud joined the Paris Saint-Germain youth academy in 2011 at the age of 9. The forward came up through the ranks of the Rouge & Bleu, winning the Al-Kass Cup with the U17 team in 2018 and then joining the U19s where he made 10 UEFA Youth League appearances, scoring 9 goals.

The attacker made his Ligue 1 debut for Paris Saint-Germain against RC Lens on 10 September 2020, and subsequently joined the “Sang & Or” on loan for the 2020-2021 season playing 30 matches, scoring 8 goals and providing 6 assists.

The Club wishes Arnaud a great season with Racing Club de Lens to continue his progression. 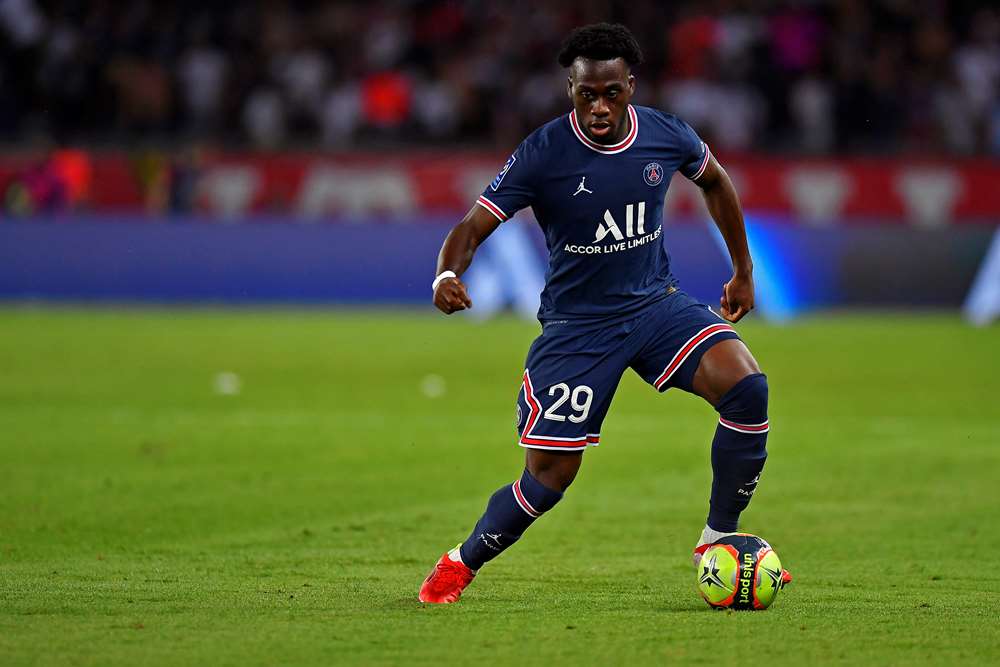 The Parisian Advent Calendar - 4 for...
First Team 1 hour ago

Lionel Messi qualifies for the quarter-finals with Argentina!
First Team 14 hours ago

Lionel Messi qualifies for the quarter-finals with Argentina!