Mauricio Pochettino, Angel Di Maria and Djeidi Gassama spoke to PSGTV after the Parisians' victory over Montpellier in the 37th round of Ligue 1.

"It's a real satisfaction, it was a very good performance. I think we started the game well, we played well, I'm happy and I feel satisfied at the end of the game. It was important to show our status, Paris Saint-Germain deserve to celebrate this title. It's important to finish this season in the best possible way. It's just as important to finish with a good feeling, for the future of the club. Gassama's debut? It's always a great moment when it's the debut of a youngster. He's a very good lad with great potential but we have to take it slowly. I think that it is the future of this club, with the youngsters. He's going to become very important, along with the other players in the academy too." 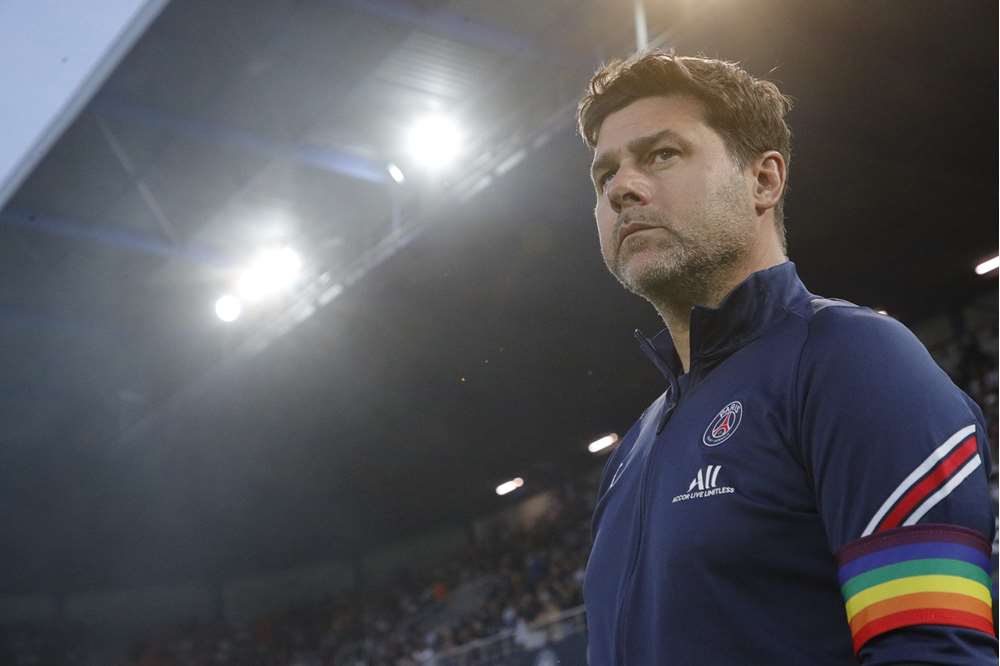 "We played a great game. We controlled the game from start to finish for 90 minutes. We had a lot of chances, a lot of possession. I think we really played a complete game. We are happy because we showed that we are the French champions. It's never easy at the end of the season, there can be a bit of a drop-off. But we played a spectacular match, as champions, and we made the people happy." 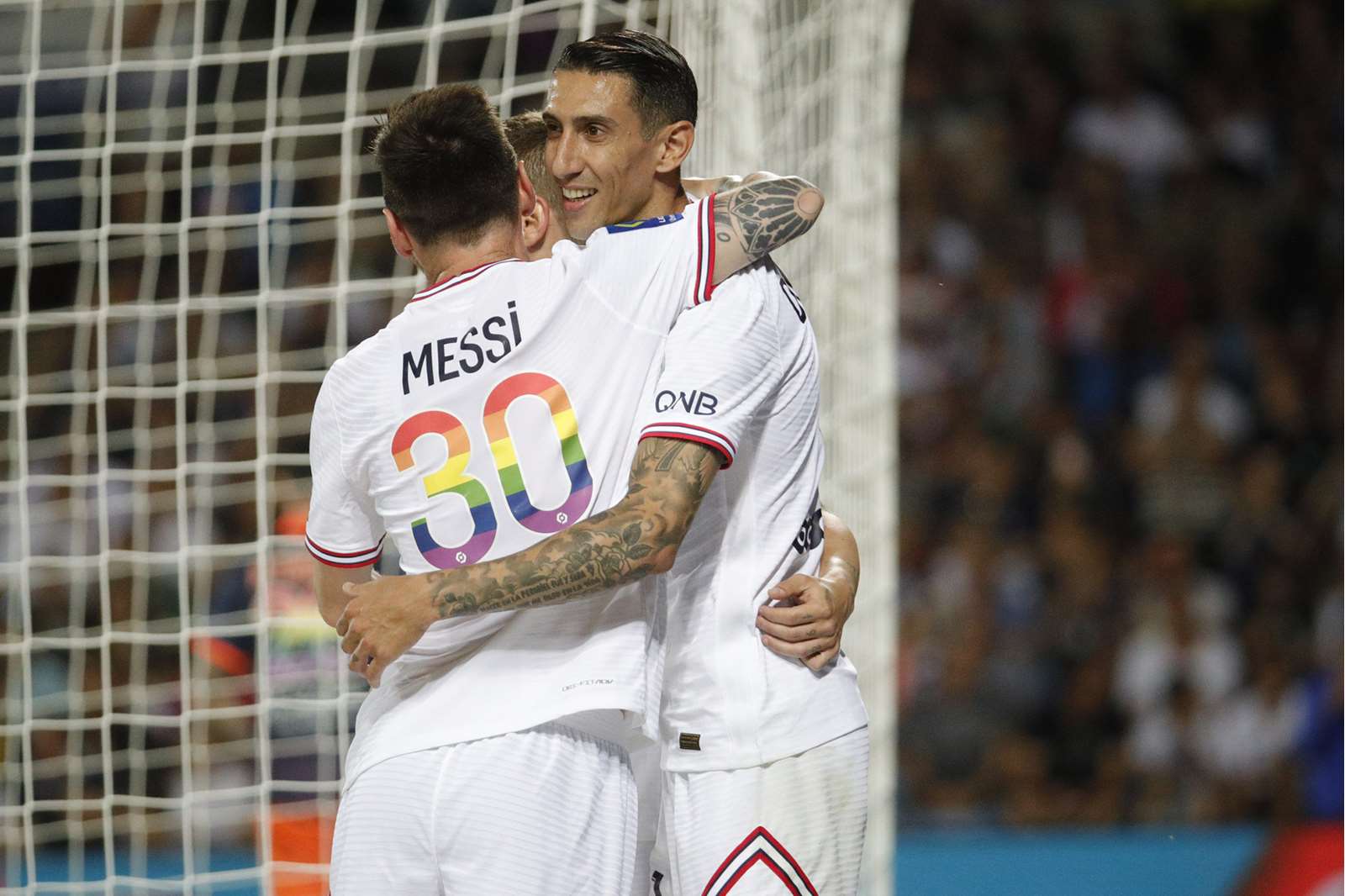 "I'm very happy to have played my first minutes as a professional with my club, it's important. And I'm going to keep working to get another chance. What do I feel when I'm coming on? I'm happy, excited, I want to play. It's a source of pride, for my parents and my friends who are watching me."

Stats & facts : A look back at the match in Montpellier