All you need to know: Metz-Paris!

All the key stats, history and the stakes at play in Wednesday's Ligue 1 game in Lorraine.

It's the duo's 80th competitive meeting. The Parisians have the edge with 46 wins to 18 defeats. Metz are the third-most-defeated team by Paris Saint-Germain after Saint-Etienne (49) and Nantes (48). 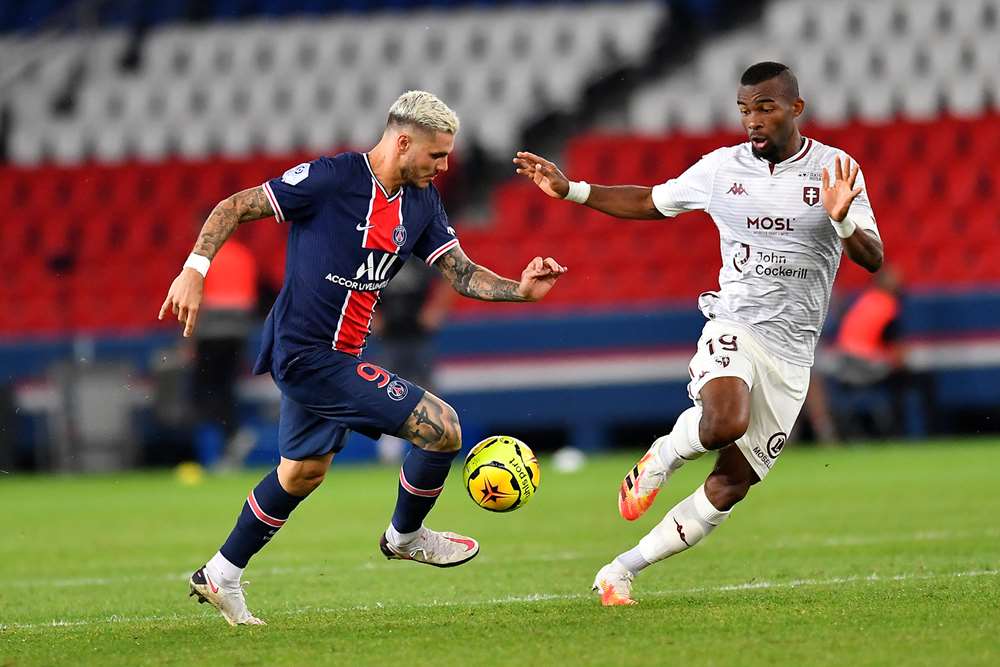 François M’Pelé has scored most goals for the Club against Metz with seven. He's ahead of Mustapha Dahleb, Dominique Rocheteau (6) and Safet Susic (5). Mustapha Dahleb scored all of his goals in Metz.

Only one man has scored a hat-trick against Metz for the Rouge-et-Bleu: Christian in a 3-1 win on 12/12/1999).
On 12 April 1972, Jean-Louis Rostagni became the first Paris Saint-Germain player sent off in Ligue 1 after brawling with Metz's Rachid Natouri. Paris Saint-Germain won the game 1-3. 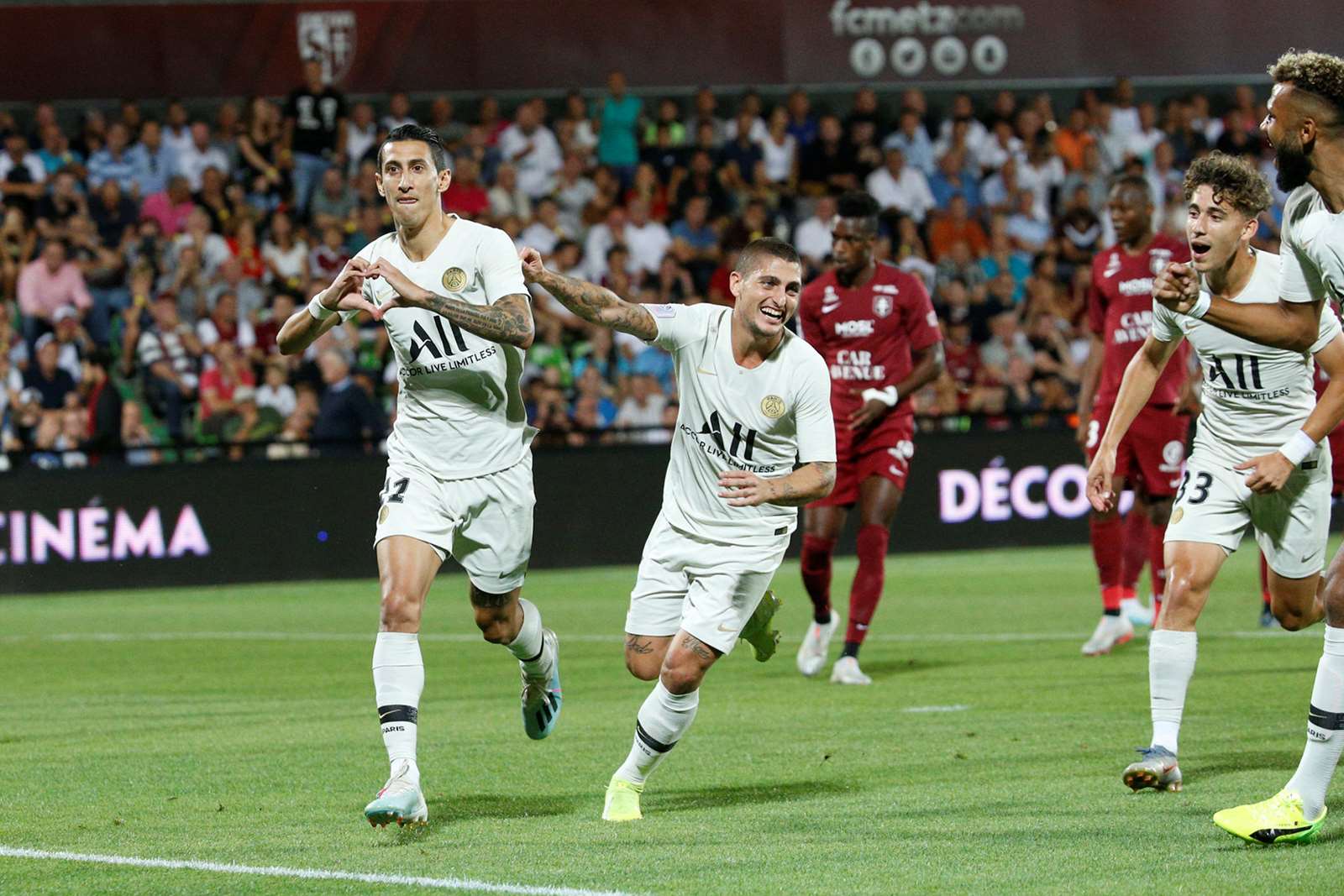 The aim for the Parisians is to record a seventh successive win. Paris Saint-Germain have started the season only once before with as many straight victories from the start of a top-flight campaign when they registered 14 in 2018/19.

Paris Saint-Germain have won on their last five trips to Metz, and so could equal the club record for successive away triumphs set at Nantes and Lorient. 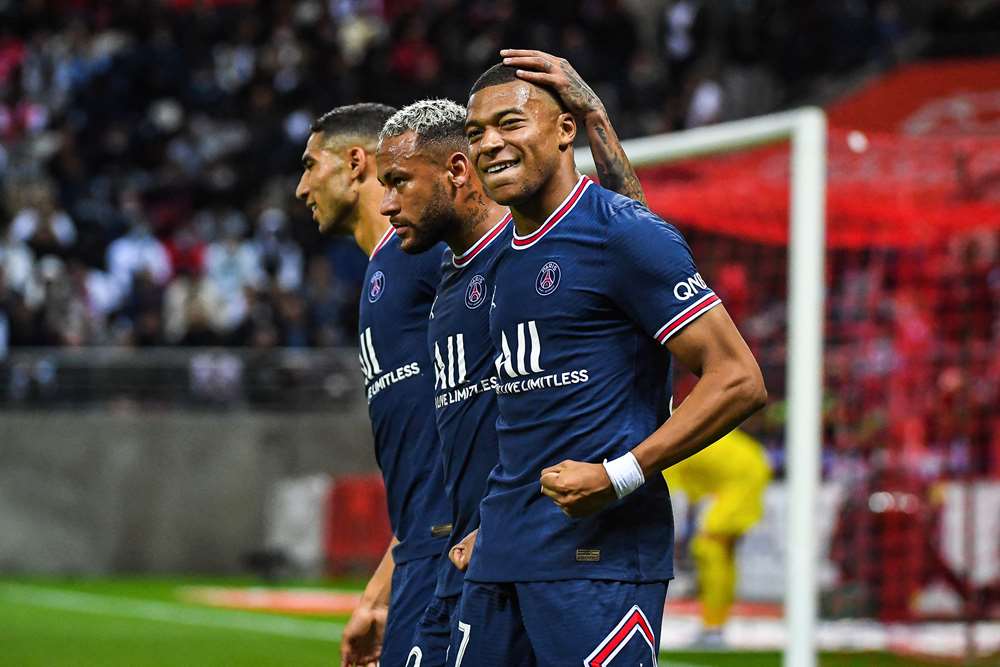