All you need to know: Manchester City - Paris !

The stakes, the history and the stats ahead of Tuesday's UEFA Champions League semi-final second leg.

It'll be the 25th competitive fixture against an English club (8 vs. Chelsea, 4 against Arsenal, 4 against Liverpool, 4 each vs. City and Man United). Paris' record: 7 wins, 8 draws, 9 defeats

Paris Saint-Germain are in their seventh European semi-final: they've gone through on 3 occasions so far. 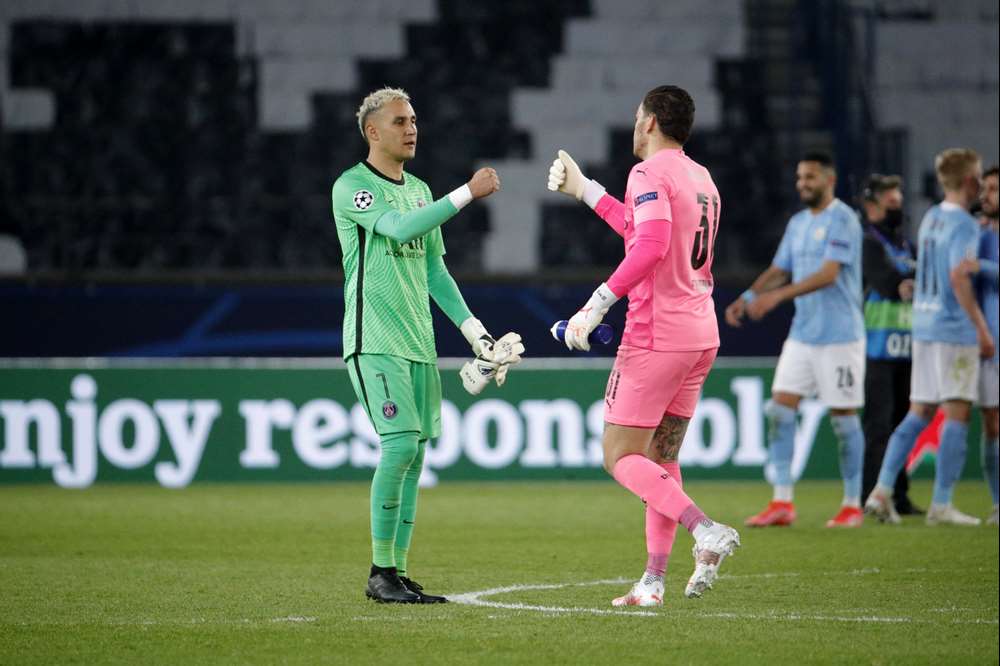 Marquinhos, with his goal against Lens on Saturday, became the first defender to score 30 competitive goals for the club. N.B. Dominique Bathenay and Eric Renaut (35 goals each) were midfielders by trade but finished their careers in defence

*Including the European Super Cup but not the Intertoto Cup