All you need to know Club Brugge - Paris! 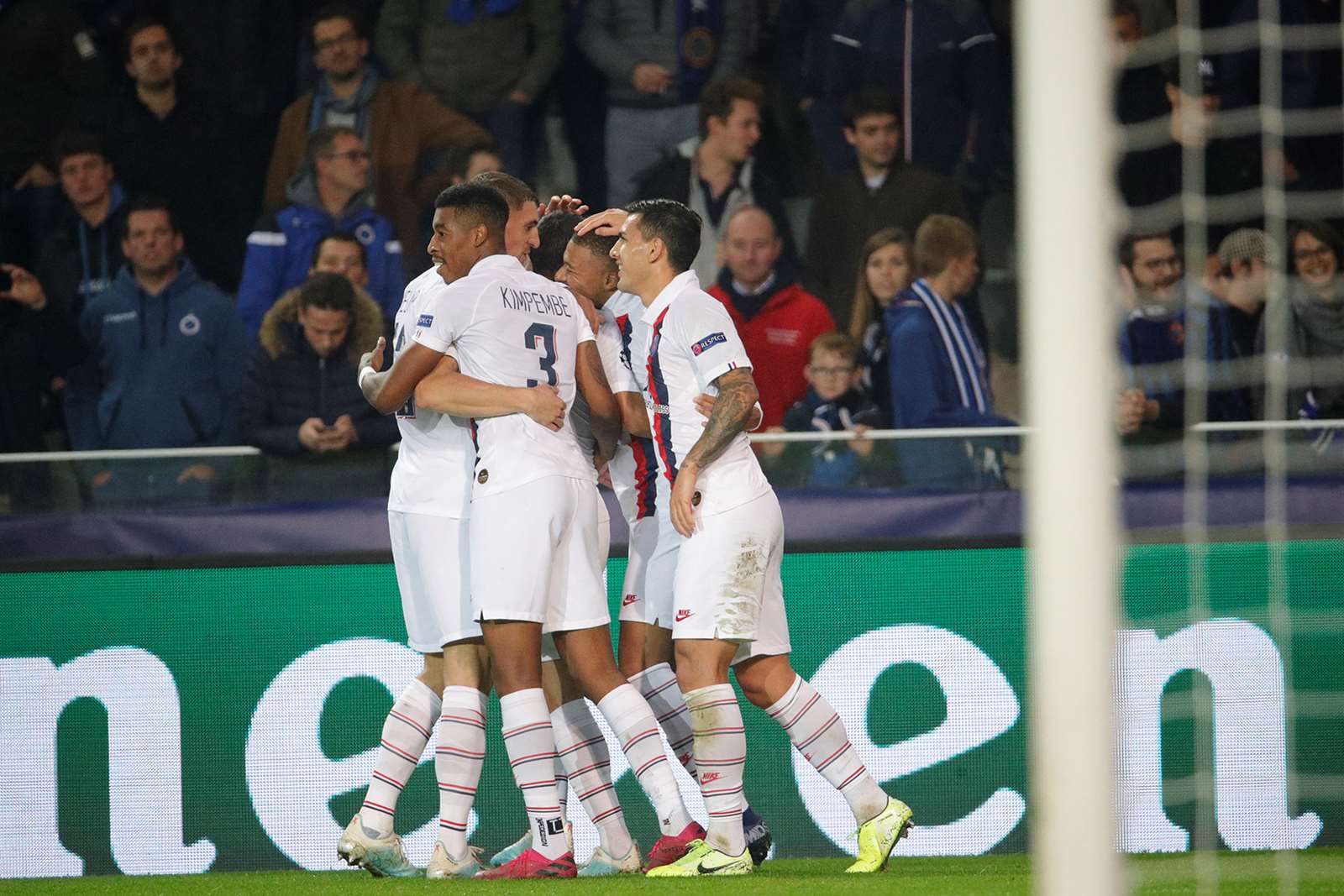 Paris Saint-Germain will open their 30th European campaign since their continental debut in 1982/83.

The Rouge et Bleu will be playing their 128th UEFA Champions League game. Their record reads 69 wins, 23 draws, 35 losses. It's the club's 240th UEFA competition game with 125 wins and 61 defeats to date (including the European Super Cup, but not the Intertoto Cup).

This is the tenth successive season the club are in the UEFA Champions League group stage, a feat matched by just five other teams: Bayern Munich, Real Madrid, FC Barcelona, Juventus and Manchester City. 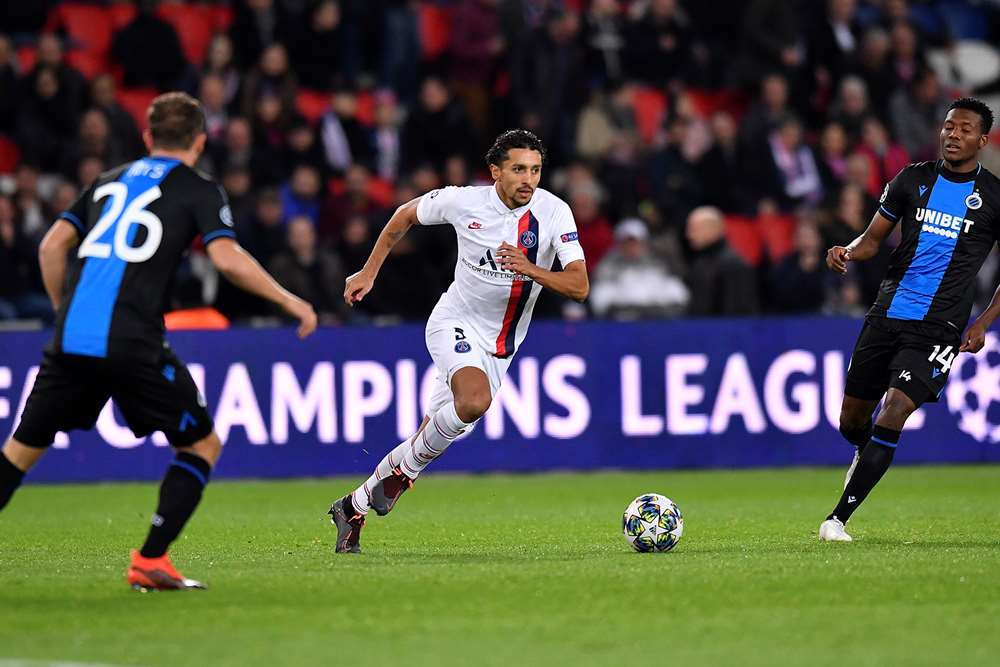 Paris are one of only four teams, along with Bayern, Real and Barca, to have reached the knockout stages every season since  2012-2013. They have finished top of their section in the last four seasons and on six occasions in the last nine campaigns. 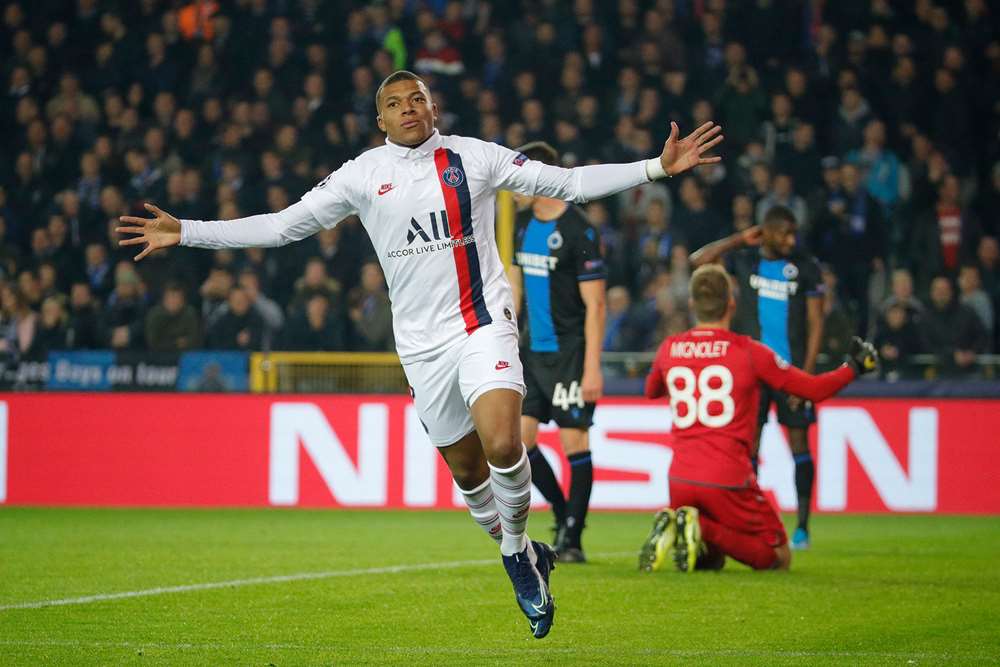 Captain Marquinhos will feature in his 66th European game for the club, one short of Marco Verratti's club record (67 matches).