Stats & Facts: The trip to Bruges in numbers

Check out all the headline figures and key facts from Paris Saint-Germain's 1-1 draw with Club Brugge on Matchday 1 of the UEFA Champions League group stage.

A SLOW START BUT A VALUABLE POINT

Paris were unable to win their opening game in a Champions League campaign for the second consecutive season following the defeat by Manchester United last term. That marks a first for the club since returning to the competition in 2012/13. However, all is not lost for our Parisiens, who have qualified for the knockout stage every single year since 2012 despite finding their backs to the wall from time to time. 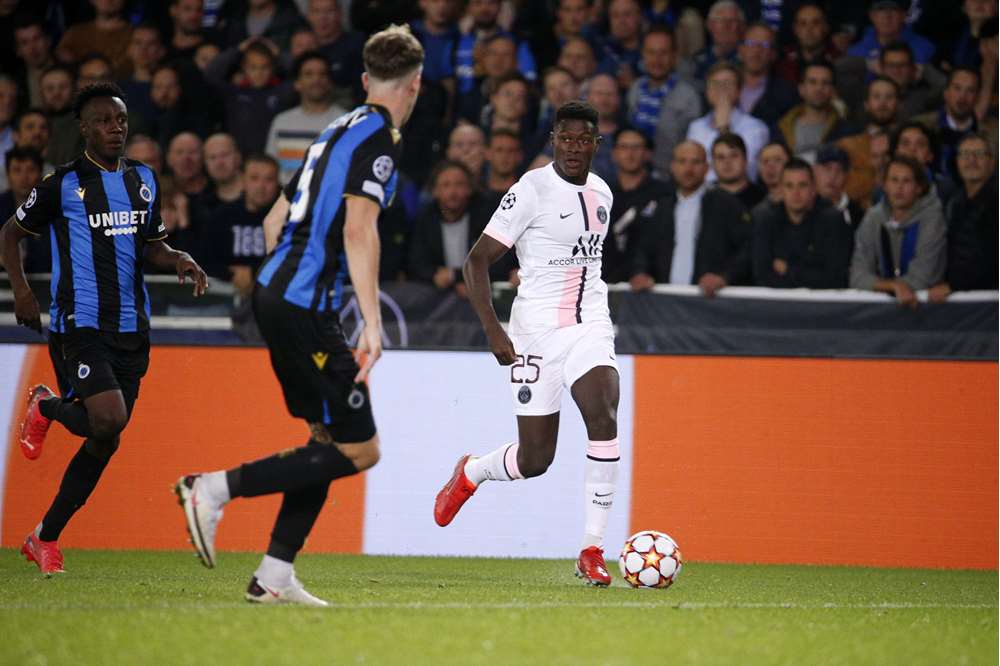 A NIGHT OF FIRSTS

Lionel Messi disputed his very first Champions League game for Les Rouge et Bleu – and his 150th in the competition overall. It was also the Argentinian's first ever match against a Belgian side. As for Nuno Mendes, the club's latest recruit made his Champions League debut by coming on in the 75th minute and playing a high-quality final quarter of an hour. 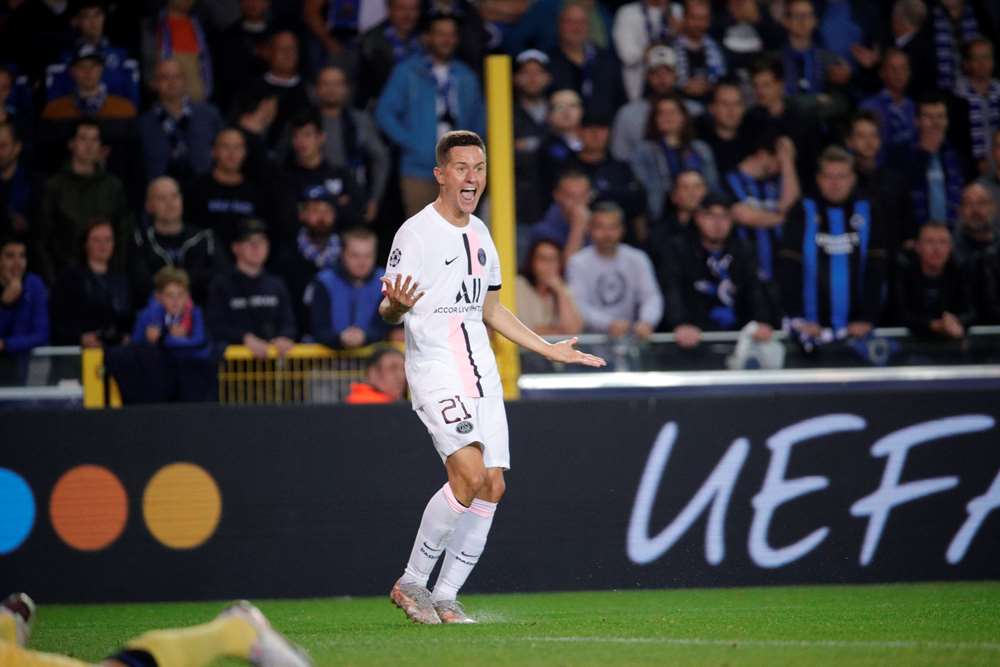 ANDER HERRERA, THE MAN IN FORM

Fresh from scoring two goals against Clermont at the Parc des Princes over the weekend, the Paris midfielder struck again last night by breaking the deadlock in the 15th minute following excellent work by Kylian Mbappé. The Spanish international has now registered four goals in his last four games in all competitions, twice as many as he managed in his first 70 appearances for Paris (two).