All you need to know about Paris v. Brest!

The history, the stakes and the keys to the match! Find out all you need to know ahead of the game on Matchday 21 of Ligue 1 between Paris Saint-Germain and Brest at 21:00 CET tonight at the Parc des Princes. 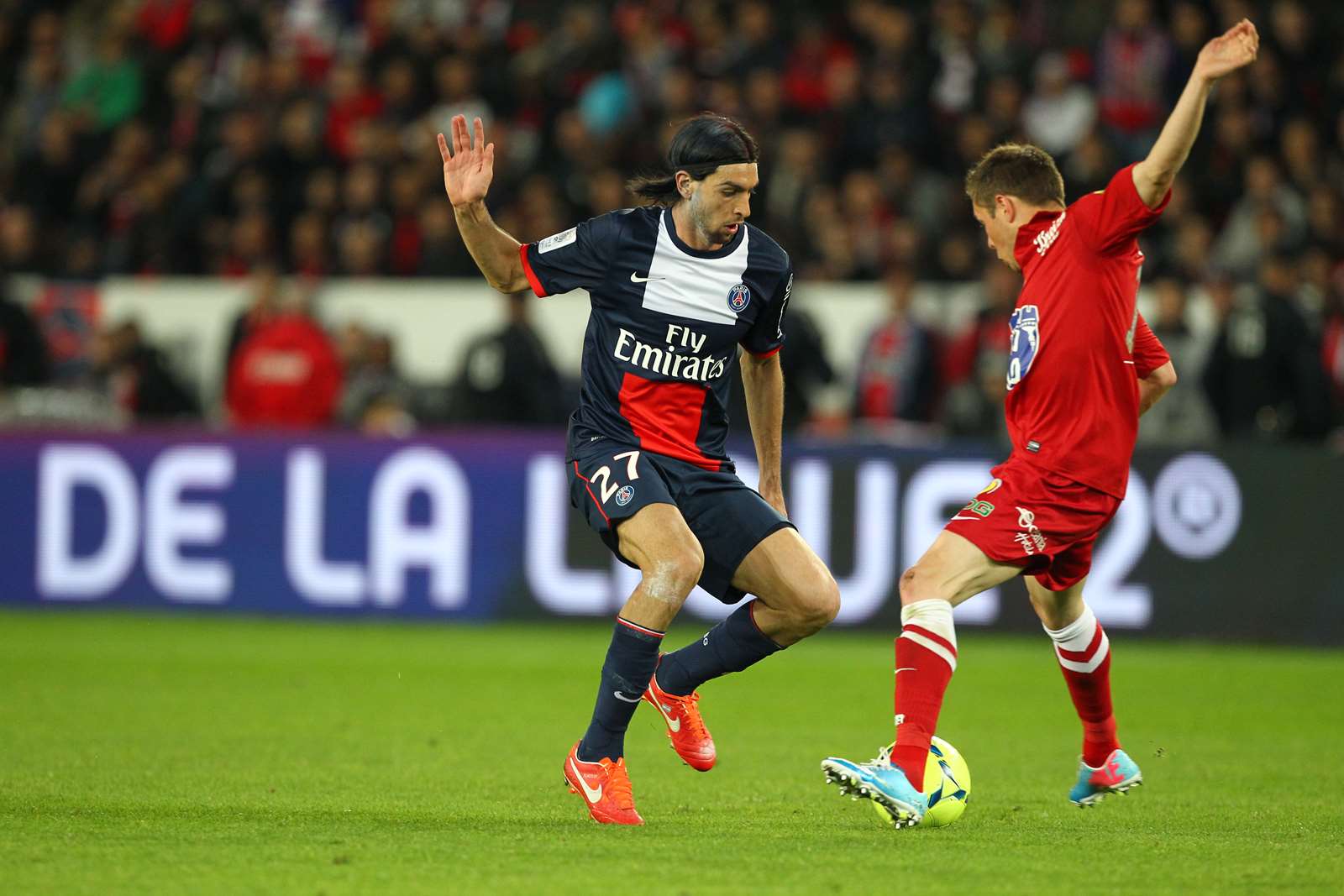 Ahead of the 39th meeting between Brest and Paris Saint-Germain, the head-to-head record lies heavily in favour of the capital club, who have won 22 times, with 12 draws and just four defeats.

Les Rouge et Bleu, who haven't been beaten by Brest since a 3-1 league defeat in Brittany on 26th January 1985, are on a run of 22 matches without defeat against SB29, which sits in the top three of Les Parisiens' longest unbeaten streaks against one particular team, behind the ongoing run against Angers (26 matches), the ongoing run against Saint-Étienne (24 matches) and on a par with the now-ended run against Nantes (22 matches).

At the Parc des Princes, Brest have earned just one win in 15 competitive fixtures, which was a 2-1 league victory for the visitors on 12th September 1982. Les Parisiens are currently on a 13-game unbeaten run at home in this fixture, with nine wins and four draws. 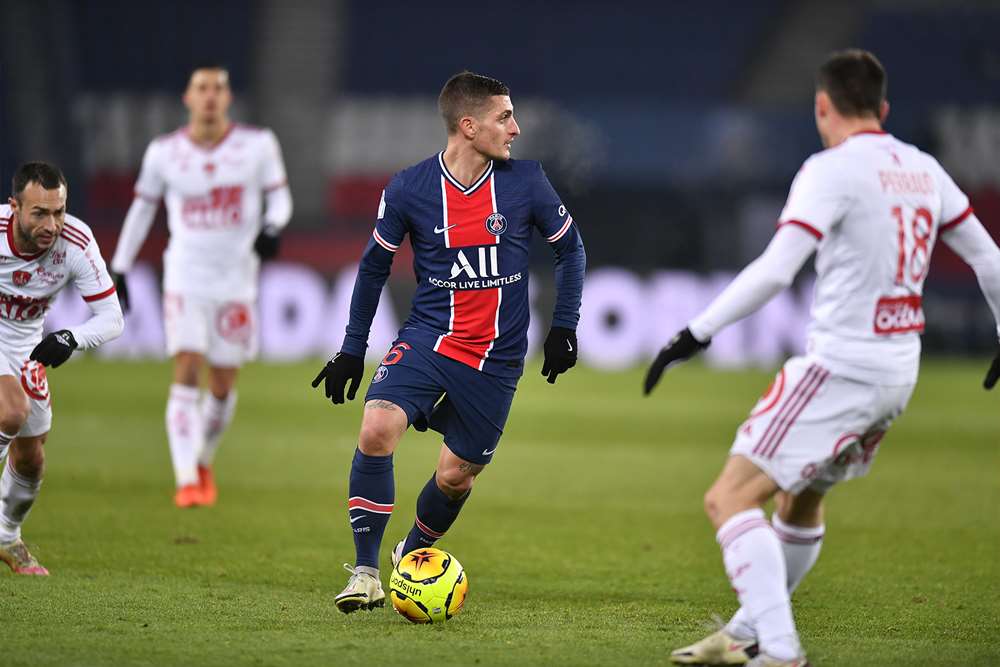 Zlatan Ibrahimovic is Paris Saint-Germain's top scorer against Brest, having netted six times against them. He sits ahead of Kylian Mbappé and Dominique Rocheteau (four goals each) as well as Safet Susic (three goals). 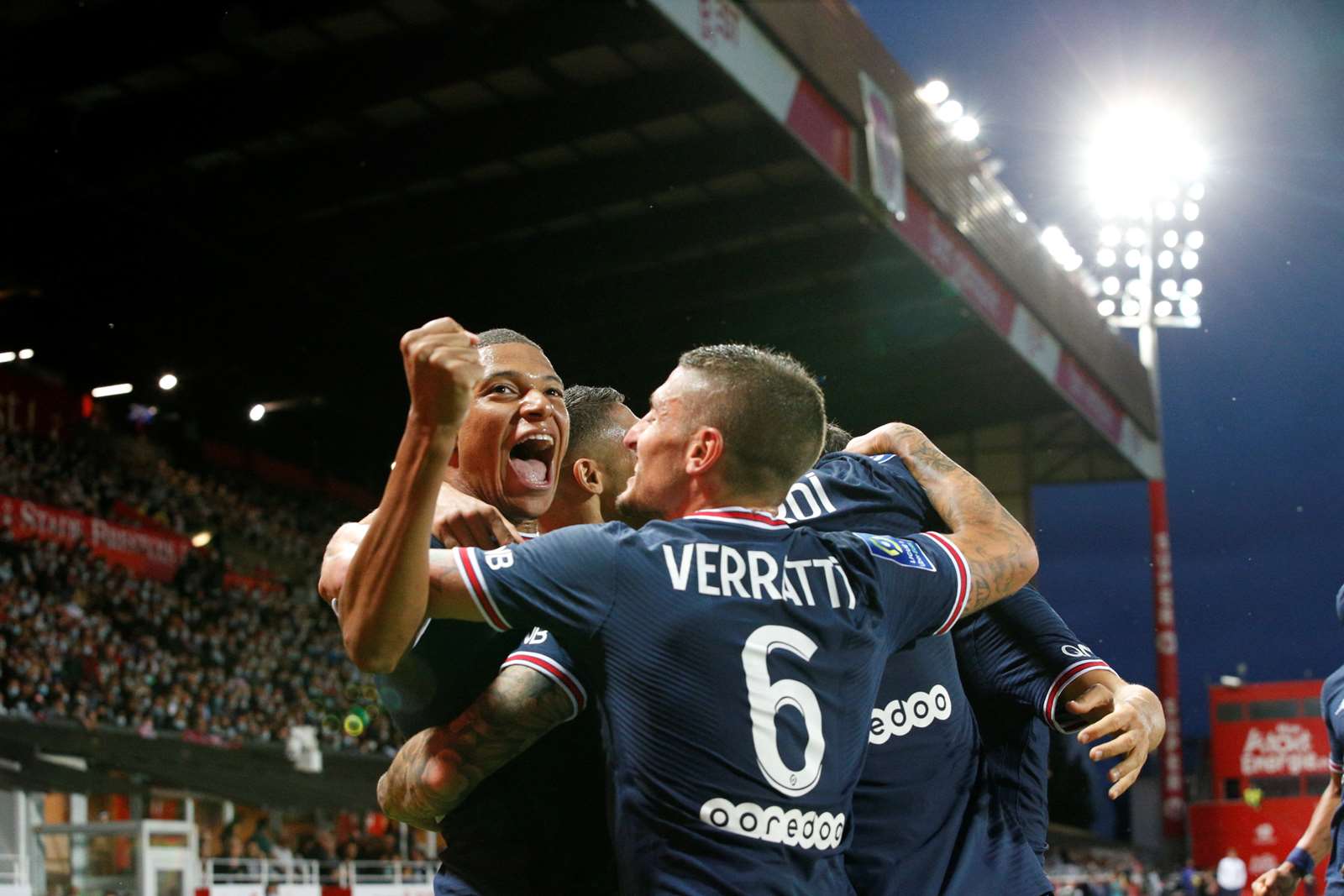 Paris Saint-Germain will want to extend their unbeaten run in competitive fixtures at the Parc des Princes, which currently sits at 14 matches, with 13 wins and one draw since the 2-1 defeat to Manchester City in the semi-finals of the Champions League last April. 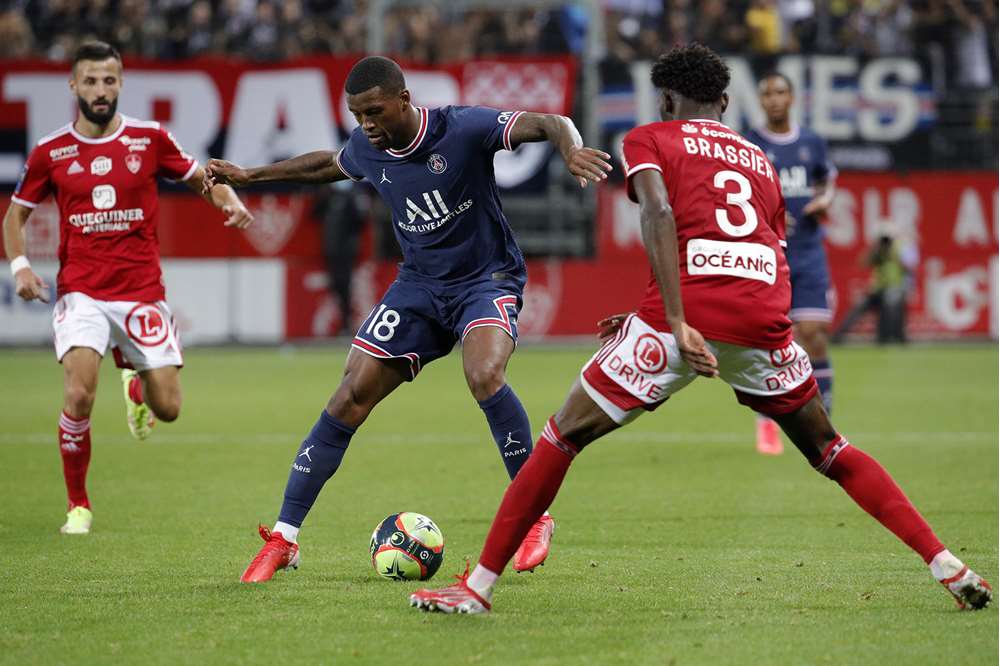 THE KEYS TO THE MATCH...

Kylian Mbappé has scored a brace in the last two competitive fixtures at the Parc des Princes, both in the 4-1 win over Club Brugge on 7th December 2021 and in the 2-0 win over Monaco on 12th December 2021. Only two Paris players have ever managed to go at least three straight home games with a brace to their name: Dominique Rocheteau in 1985-86 and Zlatan Ibrahimovic in 2015-16. 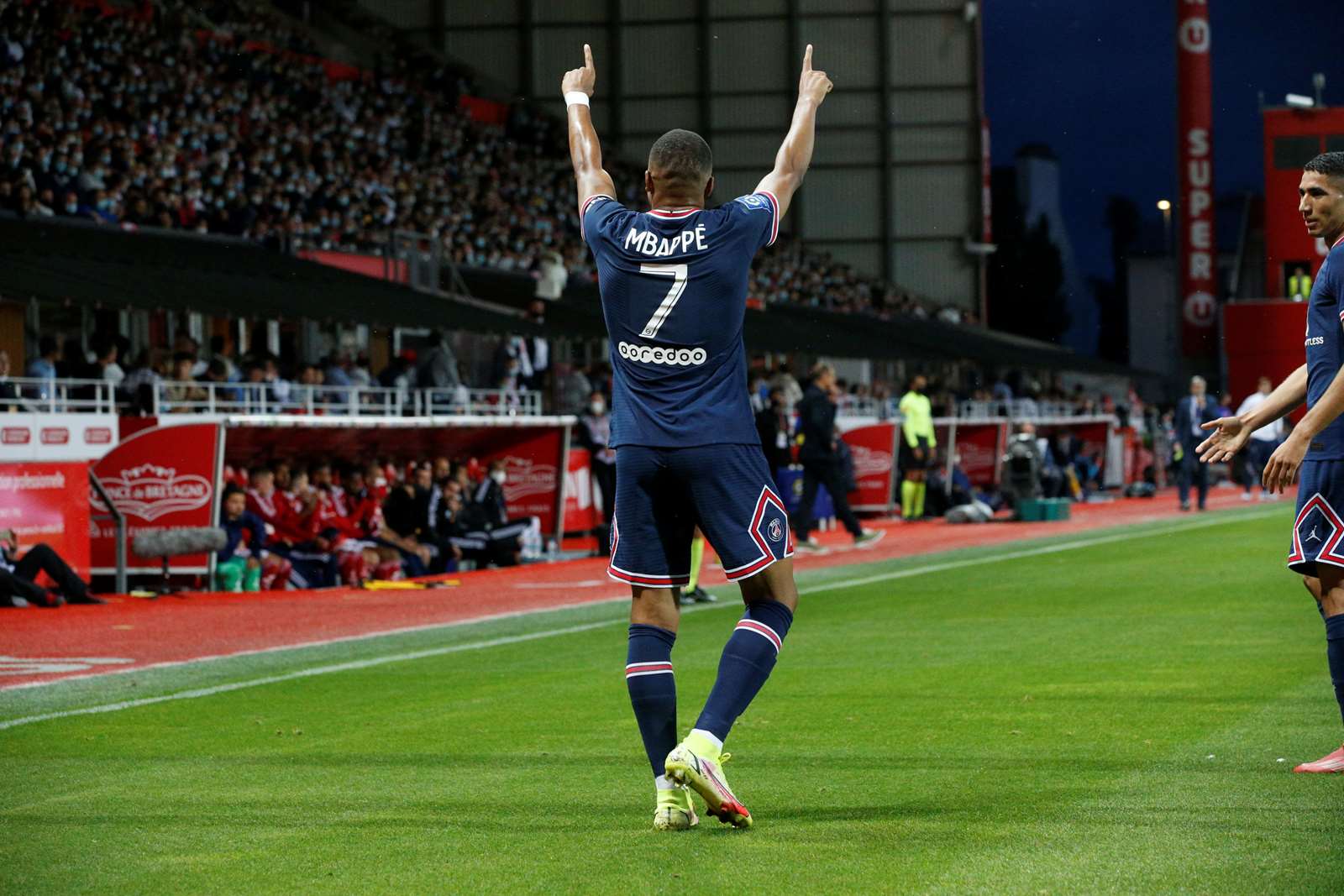