The genius of the Parisian number 7 struck again in the very first match of the year in Paris. 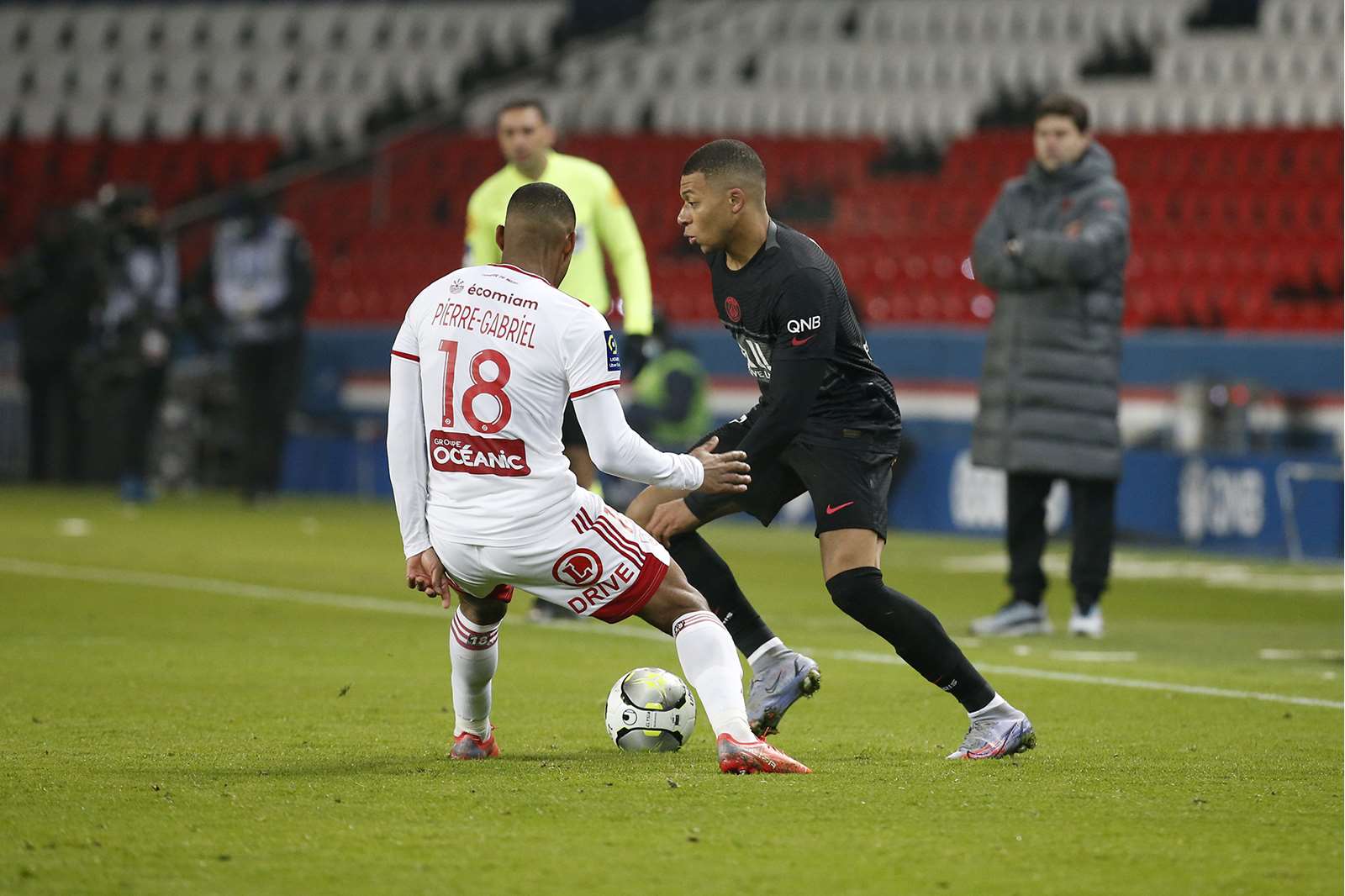 Mbappé at ease in his own backyard

With two doubles already to his name during the last two games of 2021 at the Parc des Princes against Club Brugge and Monaco , the Parisian striker continued his fine form this Saturday and was once again decisive by scoring the opening goal.

The Parisian number 7's superb strike against Brest was his 70th goal for the club in official matches, becoming the fifth player in the club's history to reach this symbolic milestone after Dominique Rocheteau (73 goals), Pedro Miguel Pauleta (78), Zlatan Ibrahimovic (85) and Edinson Cavani (110). This season, the Red and Blue striker has scored a total of eight goals at the Parc des Princes. 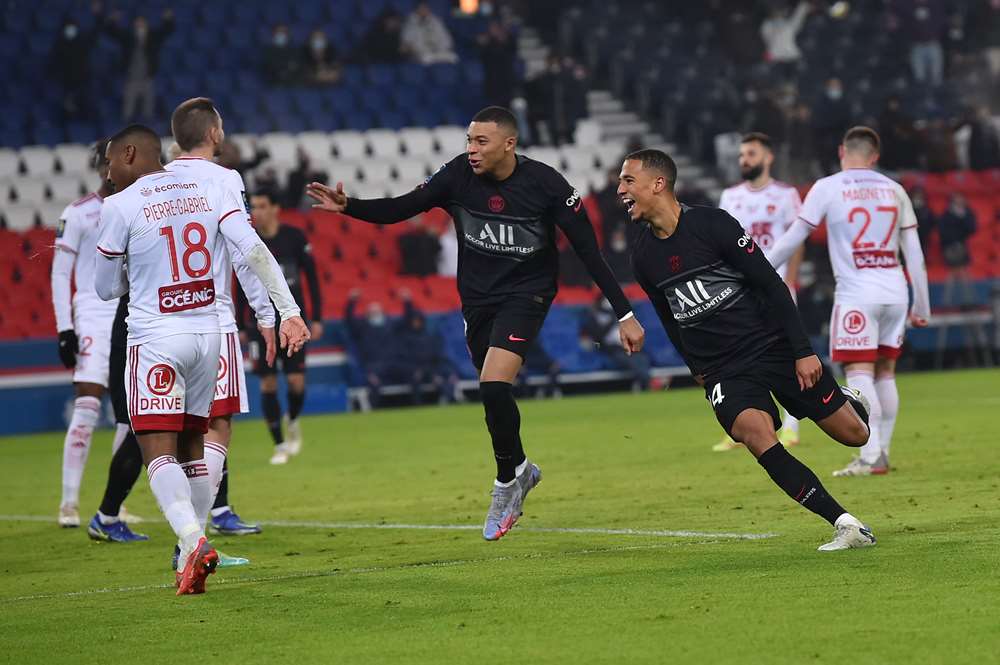 Most decisive player in Ligue 1

Kylian Mbappé is the most decisive player in the French league, having scored 18 goals in 19 games. He scored his fifth goal in all competitions against Brest on Saturday. And only one Paris Saint-Germain player has done better: Zlatan Ibrahimovic with 6 goals.

With 10 league goals this season, the Parisian is close to the top of the Ligue 1 scoring charts. Only Lille's Jonathan David has done better with 12 goals. The Parisian number 7 has scored at least 10 goals in each of the last 6 Ligue 1 seasons, a rare statistic as no other player has managed this more than 3 times over the same period. 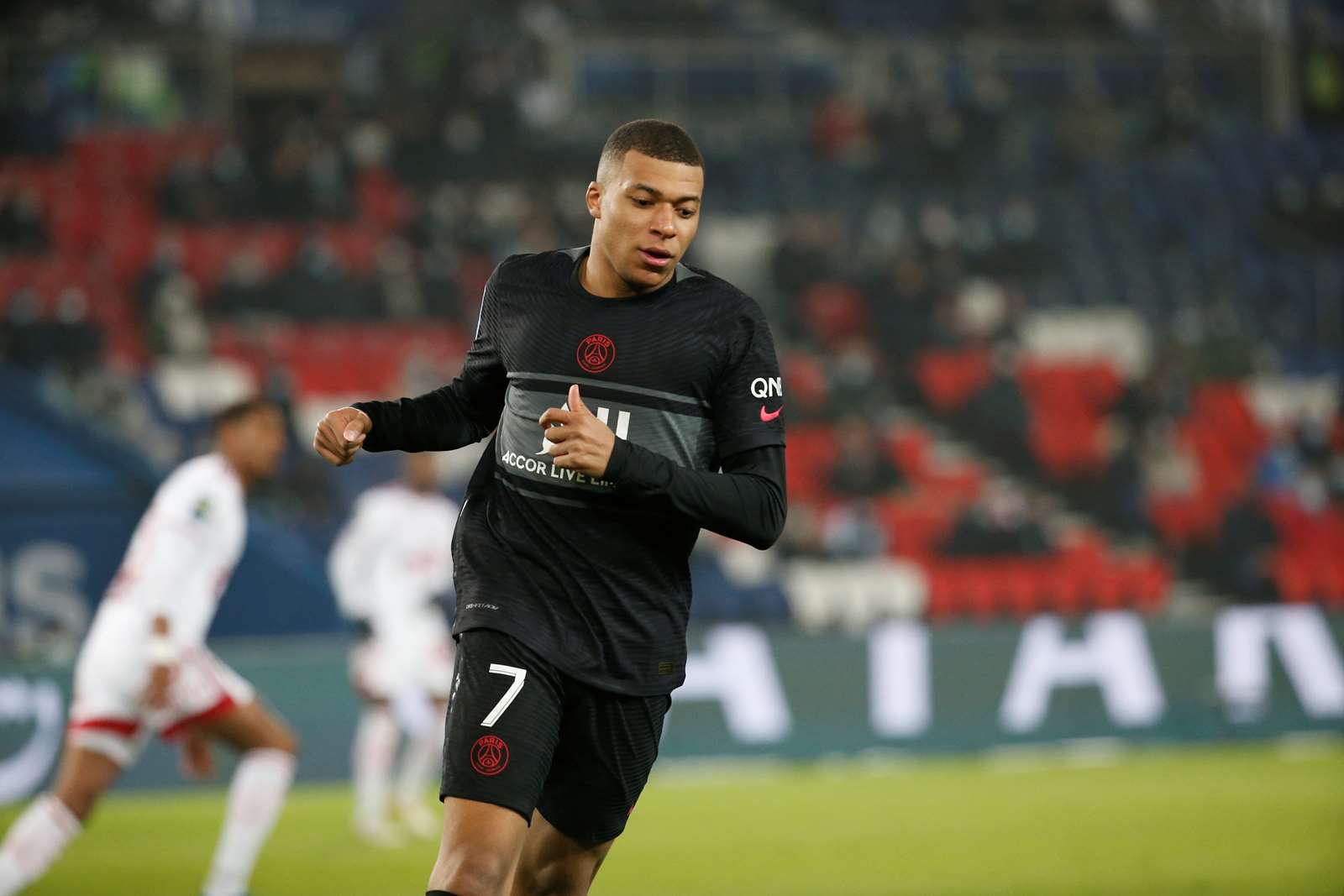 A new goal in sight

By scoring his 151st goal for the Red and Blue against Brest, the Parisian has moved a step closer to becoming the second highest scorer in the club's history. Only five goals separate him from Zlatan Ibrahimovic (156 goals).