A precious victory in Munich!

Paris Saint-Germain came out on top against Bayern Munich in the first leg of the Champions League quarter-finals following a heroic team performance (2-3). A look back at the win! 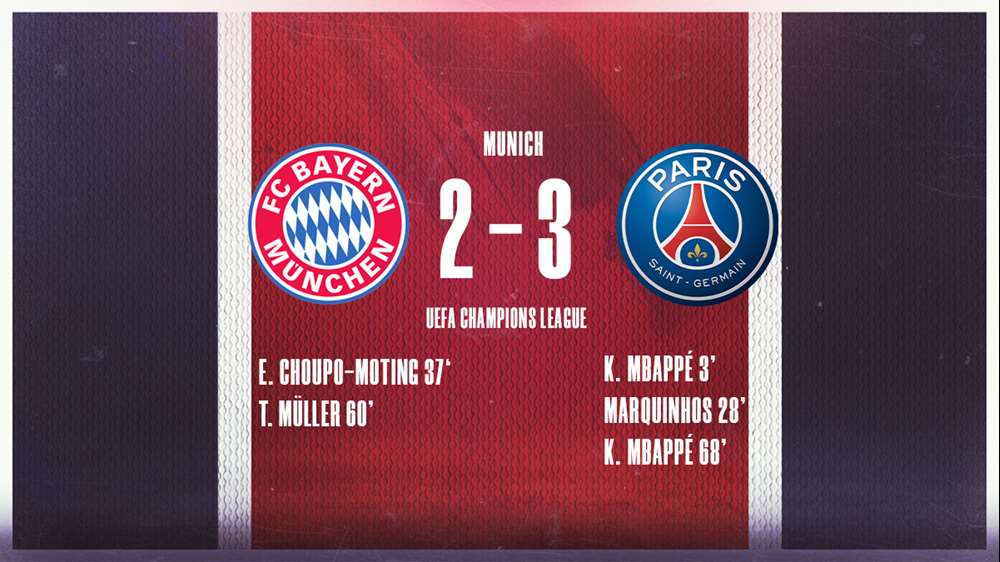 After hitting the ground running against Barcelona in the previous round, Les Parisiens were back in European action with another mouthwatering encounter, this time against the current holders: Bayern Munich. Mauricio Pochettino opted for a star-studded starting eleven to brave the snowy German evening.

The remake of last year's final promised to be exciting between two highly technical sides. The start of the game quickly set the scene: even though the Bavarian side attacked strongly, it was Les Parisiens that found the opener in the first minutes of the match, thanks to a world-class move from Neymar Jr and Kylian Mbappé, with the Brazilian perfectly finding the Frenchman and the latter slotting into the back of the net (0-1, 3'). 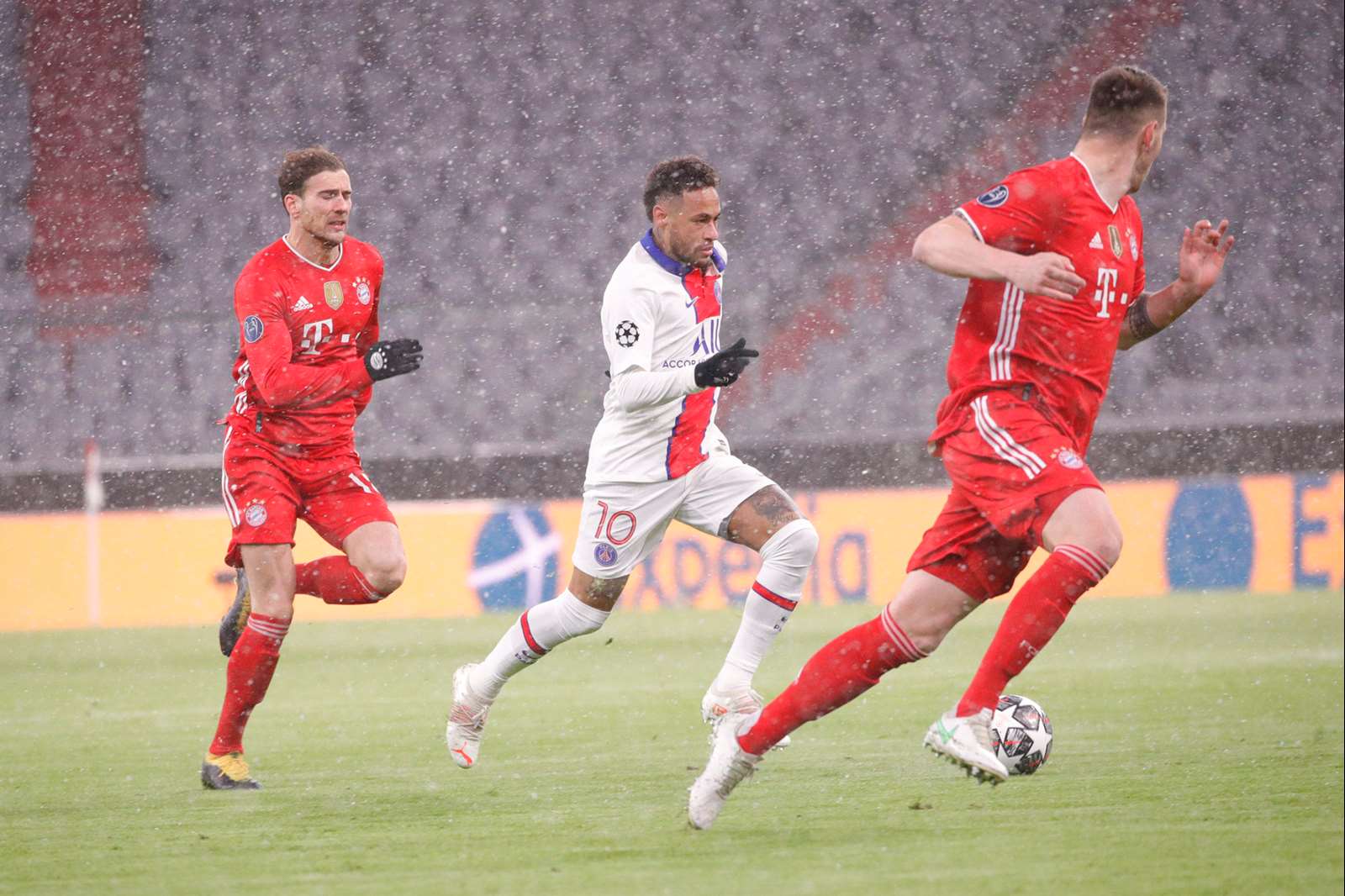 Extreme concentration, sacrifice in their duels and precision with the ball at feel: there is no doubt, Les Rouge et Bleu had found the right tone for the encounter!  Forced to double their efforts at the other end of the pitch in order to withstand the intense pressure from the home side, the Paris Saint-Germain defence were also grateful for the explosive Keylor Navas, who saved his side on his line on several occasions (1', 9', 19', 20')! And their tenacity paid off. Because from another beautifully weighted pass from Neymar Jr, Marquinhos doubled the visitors' lead with a deft finish past Neuer (0-2, 27'), just before the captain was forced off through injury. 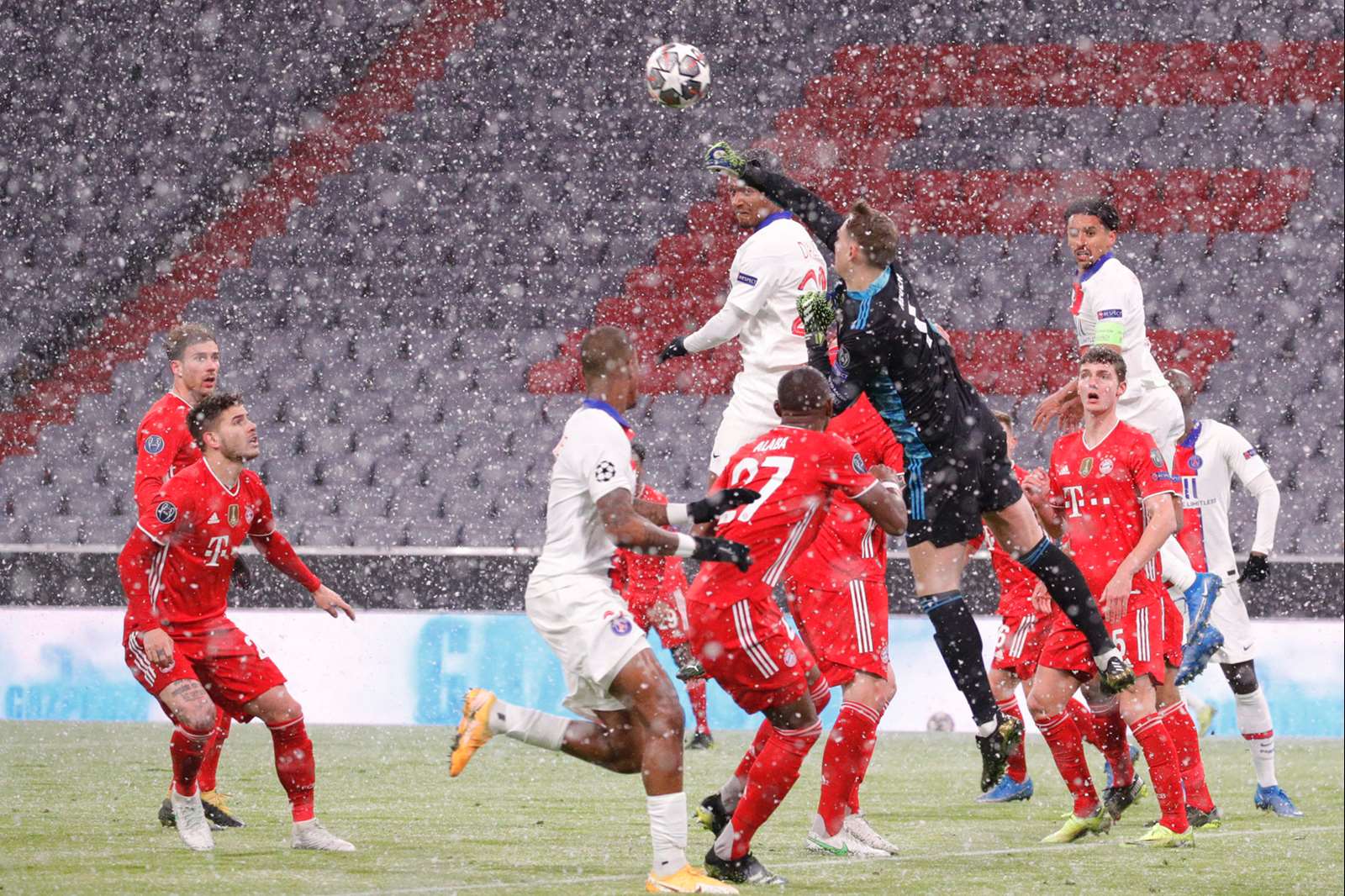 Eric Maxim Choupo-Moting managed to reduce Les Parisiens' lead (1-2, 38') just before the first half came to a close. The tempo of the match didn't drop off after the break, quite the opposite. Neymar Jr and Kylian Mbappé continued to terrorise the Bavarian defence (51'), Keylor Navas was called into action once more (51', 52'), before Thomas Müller equalised with his head from a free-kick sent into the box (2-2, 60'). 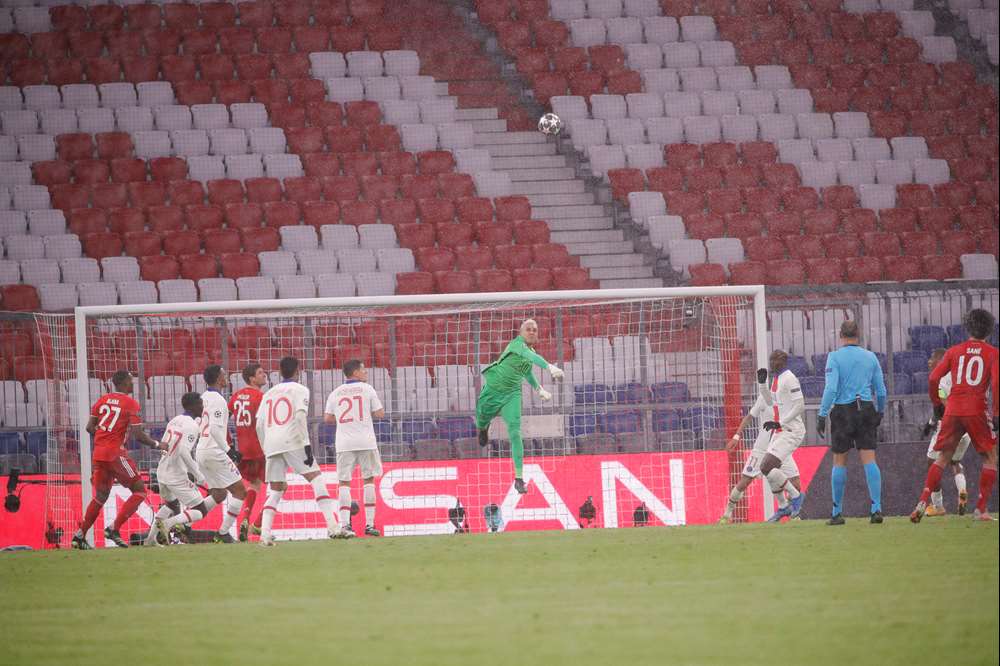 However, with admirable perseverance, our Parisiens held on to resist the home side's persistent attacks, while still looking to take full advantage of every opportunity to counter. And once again, Les Rouge et Bleu were rewarded for their efforts! With an unstoppable shot, Kylian Mbappé masterfully capped of a rapid team move (2-3, 67'). The ruthlessness of Les Parisiens in front of goal had paid off!

Les Rouge et Bleu gave their all to hold on until the final whistle, securing a precious victory in Act 1 of this quarter-final. They will need to repeat the feat in a week's time, in a 'cup final' that will be held at the Parc des Princes. 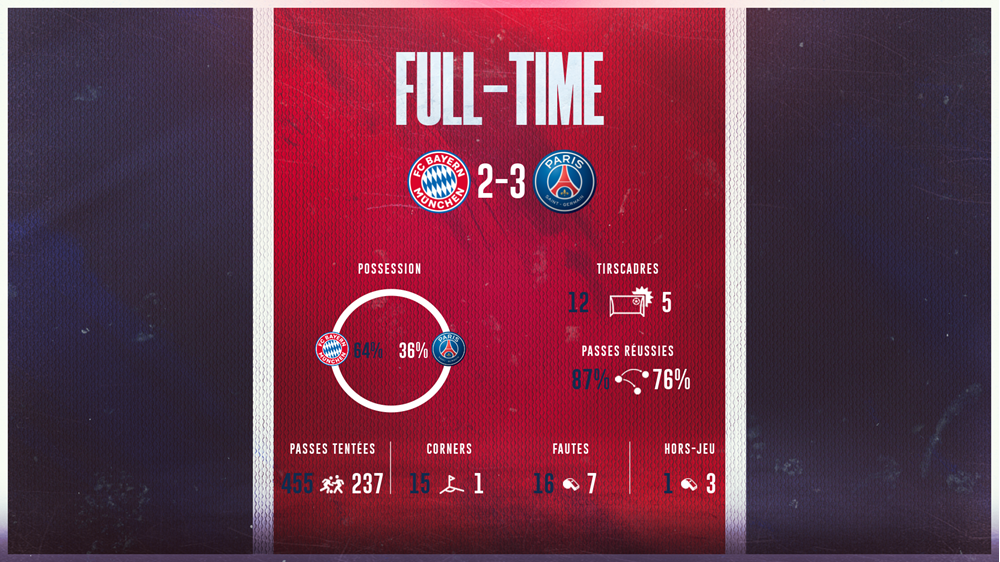