Paris Saint-Germain's U19 side picked up their first win of the European campaign with a 3-0 triumph over RB Leipzig.

Following their 3-2 win over Amiens in the league at the weekend, the Parisians were in continental action on Tuesday against RB Leipzig. Coach Zoumana Camara lined up Odobert, Simons and Gassama in attack.

Wilson Odobert got the reward for the team's positive start with his first UYL goal after a great pass from Xavi Simons (1-0, 11').

The capital club were dangerous throughout the first half with El Chadaille Bitshiabu (22'), Simons (42') and Gassama (36') all threatening while keeping the visitors quiet. 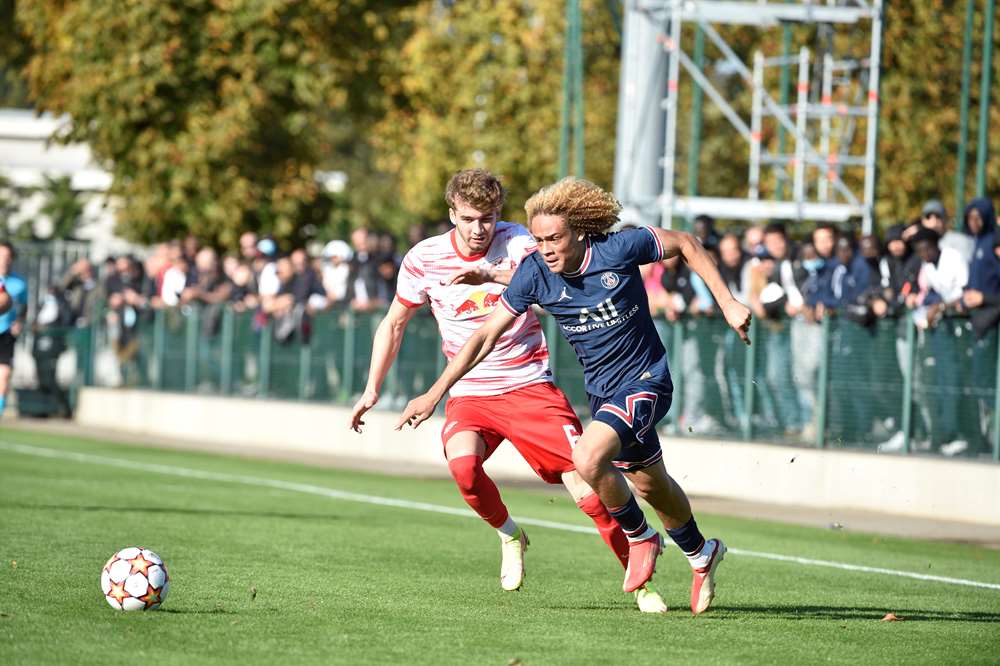 Though the German club sought to press higher and harder after the break, Paris jumped further in front as Gassama teed up Simons (2-0, 66'). El Chadaille Bitshiabu then netted his first goal of the season from a Simons corner to cap a brilliant individual display (3-0, 84'). 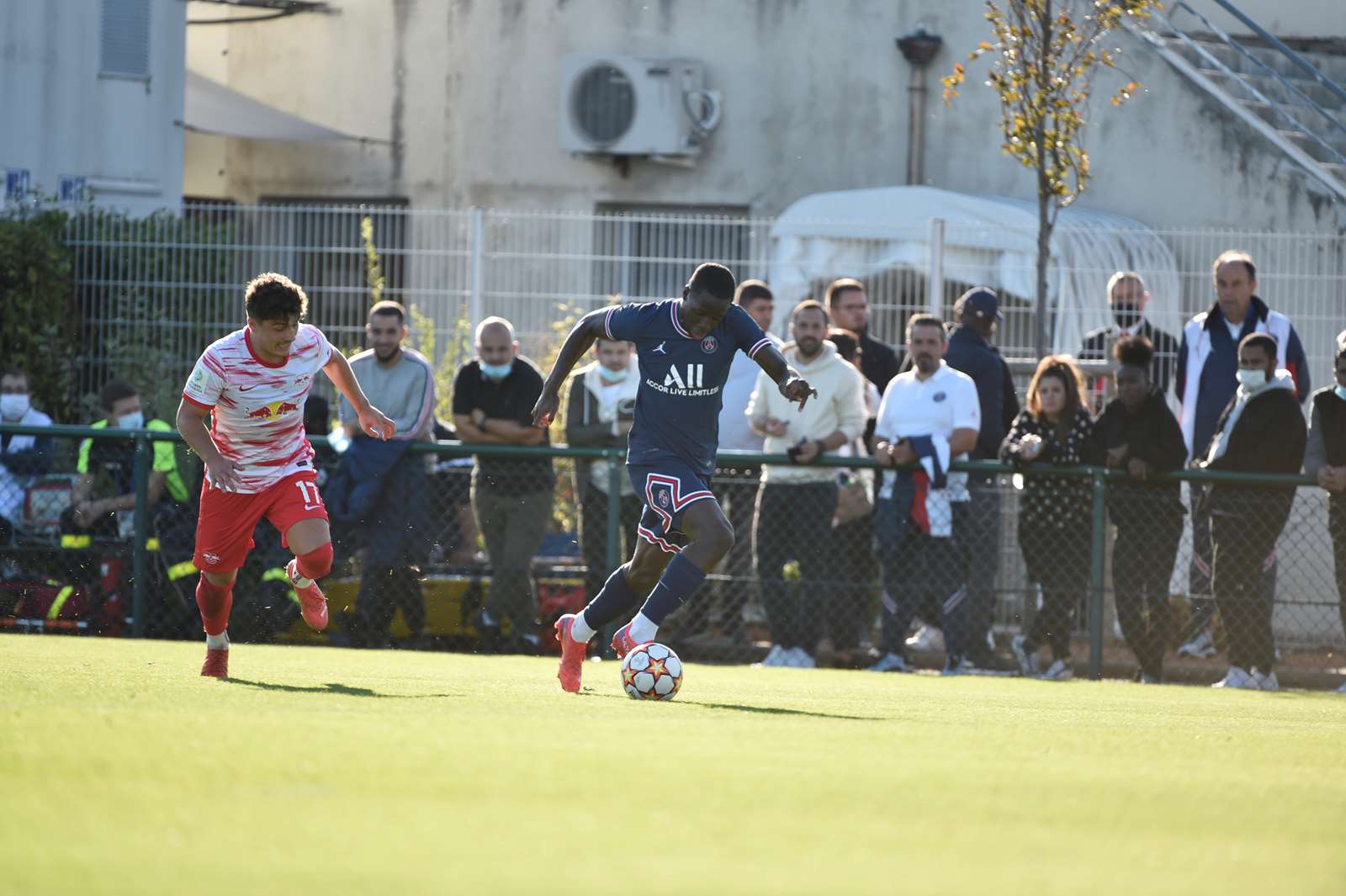 Next up for the U19s is a derby with Drancy on Sunday.