“The North American market is key for the club, underlines Fabien Allegre, Paris Saint-Germain Brand development and merchandising Director. Our following this side of the Atlantic has grown massively in recent years, with increased viewing figures of our matches, on social networks, and sales of our Jordan PSG products as well as in esports. Thanks to our partnership with Fanatics, and the development of fan clubs all over the country, we are more and more connected to our fans and customers in the US. The opening of the Texas and Arizona Academy are proofs that our development is increasing. We will soon announce new highlights.”

Paris Saint-Germain Academy North America provides Academy players a high-quality soccer program as well as a world-class development pathway with a wide range of exposure opportunities and the best competitions in the U.S. and Europe, to ensure players reach their maximum potential and are prepared for the next level.

Jayme Scruggs, a former soccer player with an impressive coaching experience of over 10 years in the industry including other major clubs in Texas, will be the Paris Saint-Germain Academy Houston Technical Director. Scruggs and his carefully selected staff, who all share the values of European soccer, have been specially trained by Paris Saint-Germain to expertly implement the Paris Saint-Germain training programs and methodology and to pass on the club’s values and philosophy of play to Academy players in Houston.

"We are excited to bring European soccer to the youth soccer community in Houston”, stated Sako Tajian, Academy Director of the Paris Saint-Germain Academy Houston, who has extensive experience with youth soccer development in Houston, having opened one of the largest indoor soccer facilities in the area. He added : “Bringing a high level of expertise, a strong player development pathway, and unique exposure opportunities through the Paris Saint-Germain Academy global network will create new opportunities for our youth players and coaches, that were not possible before. Our soccer community in Houston now has the unique opportunity to train and compete through an established youth development system with a strong training methodology and philosophy of play”, also said Sako Tajian. 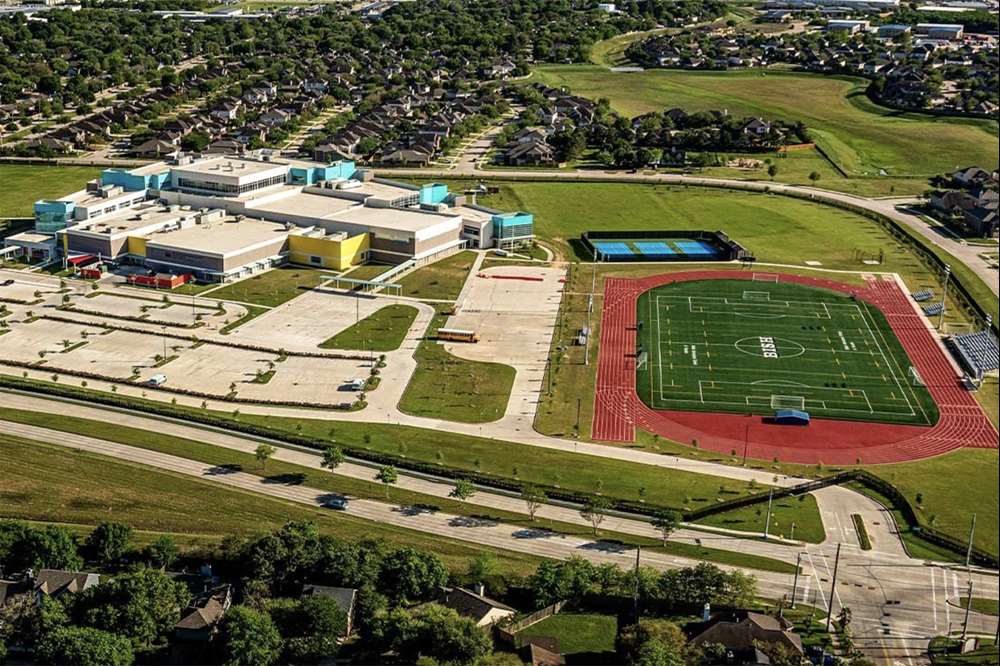 Paris Saint-Germain Academy Houston will provide recreational and competitive programs as well as camps and clinics, for boys and girls of all levels from U4-U17 at their main location, formerly known as Dynamic Indoor Soccer, a fully equipped indoor soccer facility, and other key locations like Goslings Sports Fields and the British International School of Houston.

Owner of Paris Saint-Germain Academy North America, Ravy Truchot stated, “We are excited to arrive in Texas with our first Academy, an important milestone in the continuous growth of soccer across the U.S. We look forward to continue sharing the excellence of Paris Saint-Germain’s training programs and strong pathways for developing high-potential players."

The official tryouts will lead to Summer Camps in July, and then the start of year-round Academy programs in August.